Albert Cavallé, the 'love scammer', on trial for selling a stolen computer

Albert Cavallé, known as the 'swindler of love', sits on the bench again on Tuesday. 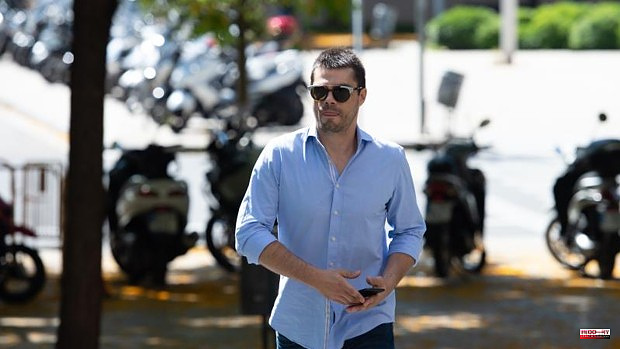 Albert Cavallé, known as the 'swindler of love', sits on the bench again on Tuesday. On this occasion, accused of selling the computer stolen from a woman in a second-hand store in July 2018.

It was around seven in the morning on the 3rd, when the 44-year-old victim left her house, on Passeig Fabra i Puig in Barcelona, ​​with a briefcase and two individuals stole it from her. In addition to the laptop, valued at about 1,200 euros, the woman carried a 'tablet', and varied documentation.

After what happened, he filed a complaint with the Mossos d'Esquadra, and specified that the thieves were two men, who were wearing dark tracksuits.

It was a month later when the Catalan Police received an alert from a Cash Converters in the Catalan capital because a man was trying to sell the stolen computer. It was Cavalle.

The investigation has not been able to prove that he participated in the theft, but the laptop was in his possession and that he tried to pocket 380 euros with its sale. For this reason, the Prosecutor's Office asks for a year and a half in prison for an alleged crime of reception, for which he will sit on the bench of the Criminal Court 19 of Barcelona.

For his part, the defendant maintains his innocence and assures that he bought the device at the Mercats dels Encants, where second-hand items are sold.

Cavallé has already accumulated three final convictions for, among other crimes, fraud, misappropriation, simulation of a crime and false accusation. Also a fourth, against which there is an appeal, for which the Barcelona Court imposed three and a half years in prison for ripping off his then-partner, whom he will have to compensate with 70,000 euros.

After learning of the ruling, the victim explained to ABC that Justice was late -the events date back to 2015-, although it served to validate his "process" after "going through a nightmare of debts, guilt and revictimization."

1 Xbox Series X: the console is back tonight at Microsoft 2 Lebanon: Hezbollah and its allies lose their majority... 3 The owner of a farm was investigated for having fifteen... 4 Scotland would ask to join NATO if it gains independence... 5 The European Parliament takes the first step to approve... 6 Public debt rises again in March and rises to a record... 7 Tales for All will be reborn on Club illico 8 The Government hopes to attract new investment and... 9 Compromís demands the appearance of Marlaska for... 10 GEOs instruct Moldovan officers in critical response...

Fire in the stable: Nine horses die in a fire in Hamburg-Rahlstedt - the police have to redeem the burning animal

Basketball: Alba Berlin in search of "the good feeling" 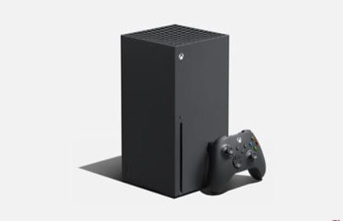 Xbox Series X: the console is back tonight at Microsoft