Bus travel in England should cost a maximum of two pounds each way from January to March. 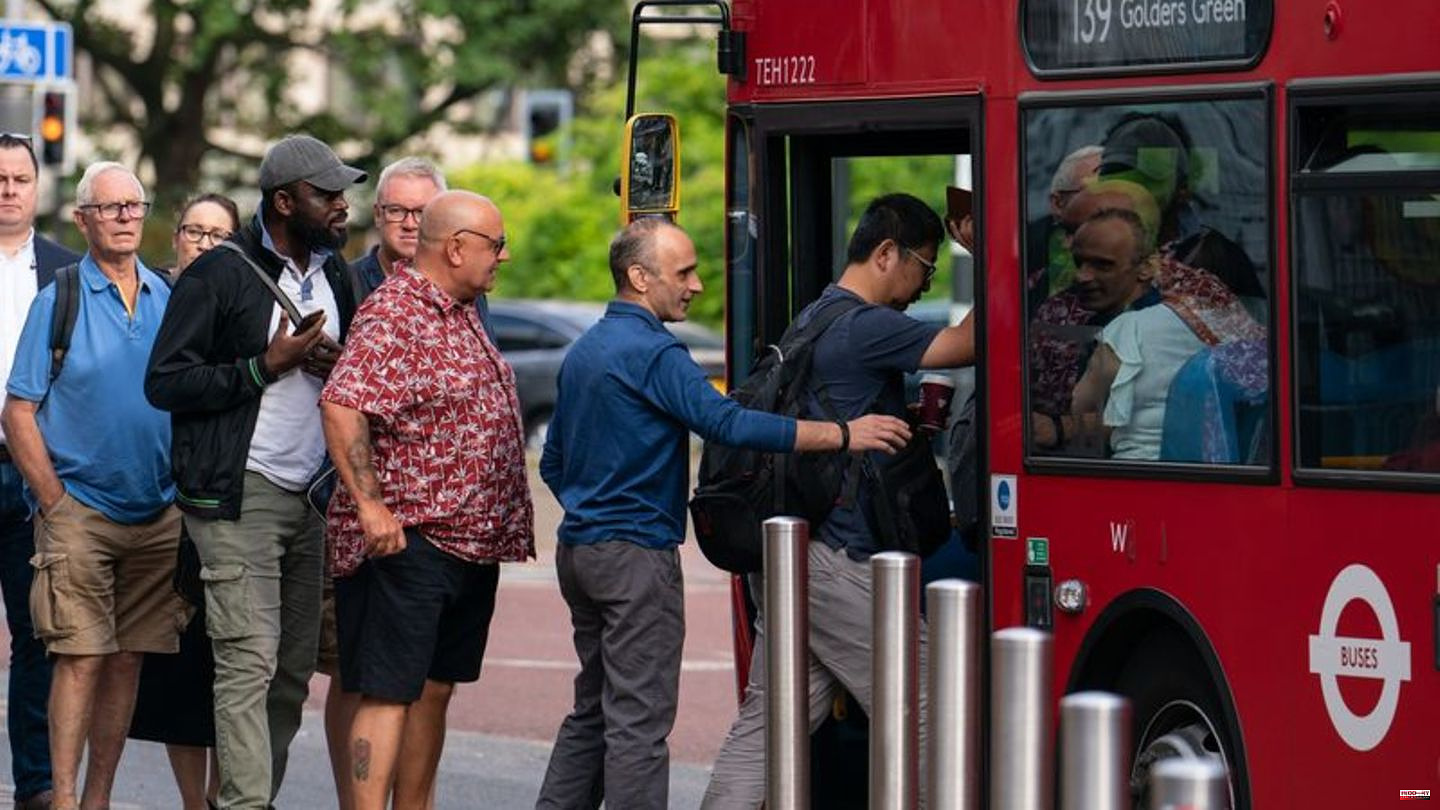 Bus travel in England should cost a maximum of two pounds each way from January to March. The price cap, which is the equivalent of around 2.30 euros, is intended to relieve the English people in times of skyrocketing prices.

"Buses are the most widely used form of public transport, so the £2 per journey limit will help passengers over the winter months and provide direct relief to households across the country," said UK Transport Secretary Grant Shapps.

According to the government, the average price for a three-mile trip is currently £2.80 (€3.25) - making the average trip about 30 percent cheaper. The measure only applies to England. In Scotland, Wales and Northern Ireland, decisions of this kind are a matter for the respective regional parliaments, not the UK central government.

Other means of transport, such as the subway, which is widely used in the capital London, are exempt from the relief. The opposition criticized. "This relief for the government, which is limited to 90 days after years of price increases, does not do justice to the extent of the crisis," said Louise Haigh, who is responsible for transport in the largest opposition party, Labor.

The likely successor to outgoing British Prime Minister Boris Johnson, Liz Truss, was yet to commit to how she intends to ease the burden on Britain's budgets. The change of government will take place next week.

1 Fatal car accident: Anne Heche: fire brigade protocol... 2 Serena Williams: This is how the stars react to their... 3 After attempted attack: Thousands of supporters support... 4 Russian invasion: Kyiv: At least 380 children killed... 5 Weimar: Wieland Museum shows new permanent exhibition... 6 Bad Kissingen: Six clarinets worth over 32,000 euros... 7 Mishap in the gym: the woman is stuck upside down... 8 Weather forecast: Bright start to the week followed... 9 "Don't Worry Darling": Huge Zoff behind... 10 Queen Máxima of the Netherlands: This is her companion... 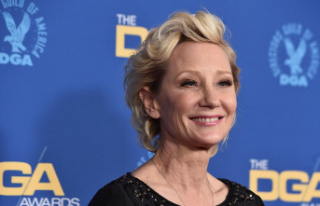