After the failed attempt on Argentina's Vice President Cristina Kirchner, the government blamed the conservative opposition and the media for the attack. 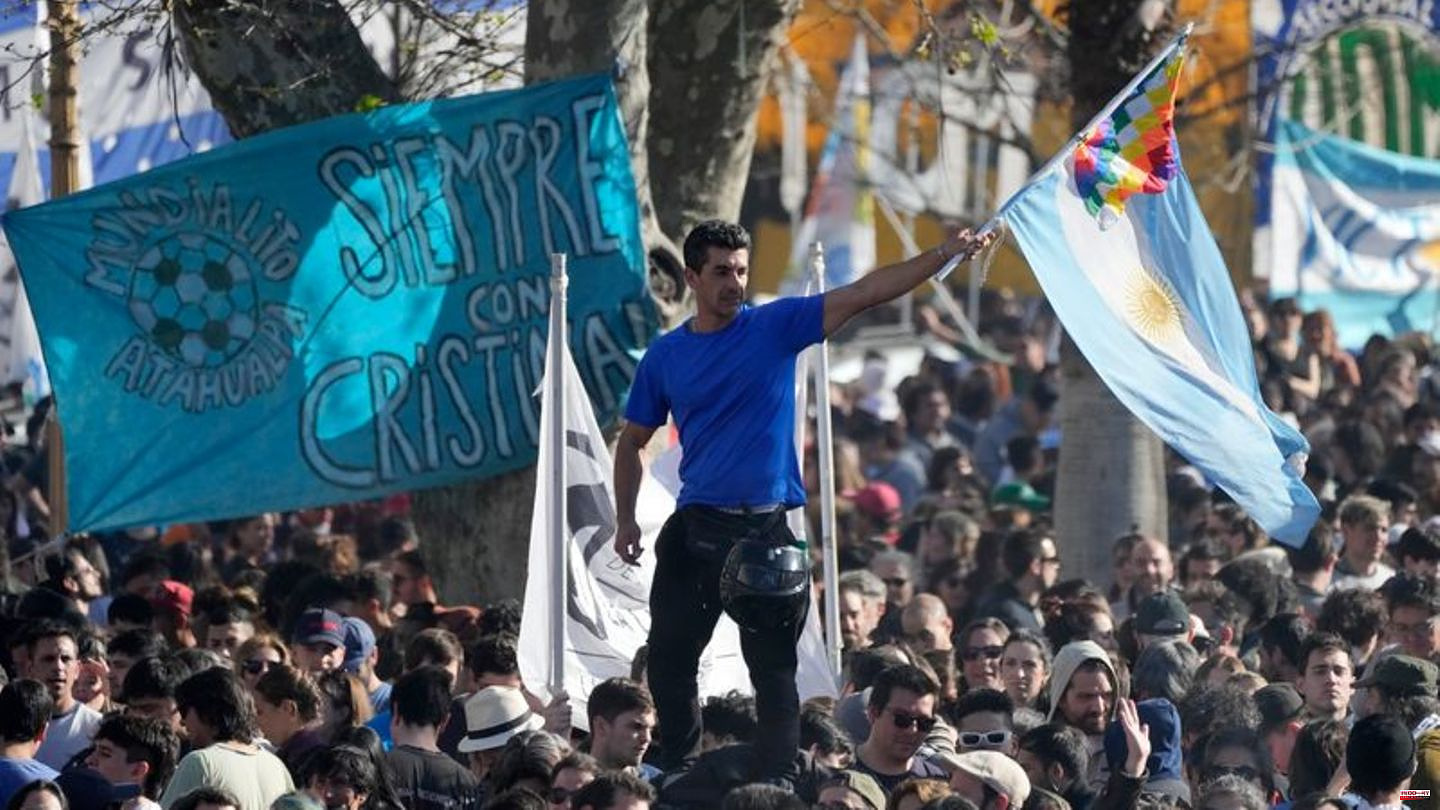 After the failed attempt on Argentina's Vice President Cristina Kirchner, the government blamed the conservative opposition and the media for the attack.

"It is neither a lonely madman nor an isolated case: there are three tons of editorials in newspapers, television and radio that pave the way for the violent speeches," Interior Minister Eduardo de Pedro wrote on Twitter. "They sowed a climate of hate and revenge and today we were presented with the result - the attempted assassination of Cristina Kirchner."

The failed assassination attempt on the popular and controversial politician painfully focuses on Argentina's deep divisions. The so-called "grieta" (rift) between right and left runs through society as a whole. As a strong woman on the left, Kirchner was almost religiously revered by her supporters, but passionately hated by her opponents.

Thousands of people took to the streets in Buenos Aires on Friday in solidarity with Kirchner. "In the face of the attempted assassination of the country's most important politician, no one who defends the republic can remain silent or put their ideological differences above unanimous rejection," said a joint statement by the President of the Actors' Association, Alejandra Darín, at the Plaza de Mayo in front of the seat of government. "For years, a small circle of politicians and the media have repeated a discourse of hatred, slander, stigmatization and criminalization of any grassroots politician or supporter of Peronism."

Kirchner had narrowly escaped an assassination the previous evening. As the ex-president (2007-2015) greeted her supporters in front of her apartment in the elegant Recoleta district of Buenos Aires, a man pointed a gun at her from point-blank range. According to witnesses, he pulled the trigger at least once but did not fire a shot. He was then struck down by Kirchner's supporters and arrested by the police.

According to media reports, the alleged perpetrator was a native Brazilian who had lived in Argentina for a long time. In March 2021, a knife was secured from the man during a police check. He is said to have followed right-wing extremist groups on social networks. Most recently, the 35-year-old was interviewed twice on the Crónica television station. He spoke out against the government and state social programs. On his right elbow he has a tattoo of the black sun, which was used by the SS during the Nazi dictatorship and is now considered a symbol of recognition in the right-wing extremist scene.

"He was an outsider and had nothing to lose, especially after the death of his mother. You could expect anything from him," a former friend of the alleged perpetrator said on television. "I think he wanted to kill her, but unfortunately he didn't practice it beforehand." Apparently, the murder weapon's magazine was loaded during the attack, but there was no cartridge in the barrel. That apparently saved Vice President Kirchner's life.

The 69-year-old is seen as a mastermind in the Argentine government. Numerous ministers belong to her camp within the coalition, and she has repeatedly succeeded in imposing her will on President Alberto Fernández's government. For her supporters, who often come from humble backgrounds, the politician, who is always elegantly dressed and lavishly coiffed, is the guarantor of the social programs in Argentina, which are lavish by Latin American standards.

The charismatic politician dominates the streets through a large network of social movements, trade unions and party groups such as the youth organization La Cámpora, which is loyal to her. This recently became clear again when the public prosecutor's office in corruption proceedings against Kirchner demanded twelve years in prison and a lifelong ban from public office. She is said to have brought the state the equivalent of about one billion euros through dubious construction contracts. Since then, her supporters have camped out in solidarity with Kirchner on the street in front of her apartment in the elegant Recoleta district of Buenos Aires. Again and again there are clashes with neighbors and the police.

After the attempted attack on Kirchner, President Fernández also accused the opposition and the media of fueling hatred against his government. The leader of the conservative PRO party then accused the head of state of politically exploiting the failed assassination attempt. "The President is playing with fire: instead of seriously investigating a serious incident, he blames the opposition and the press," wrote Patricia Bullrich on Twitter. "He turns an act of individual violence into a political action. Regrettable." 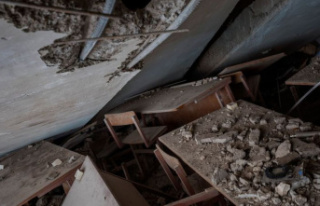