Six high-quality clarinets have been stolen from the rooms of the Bavarian Music Academy in the Lower Franconian district of Bad Kissingen. 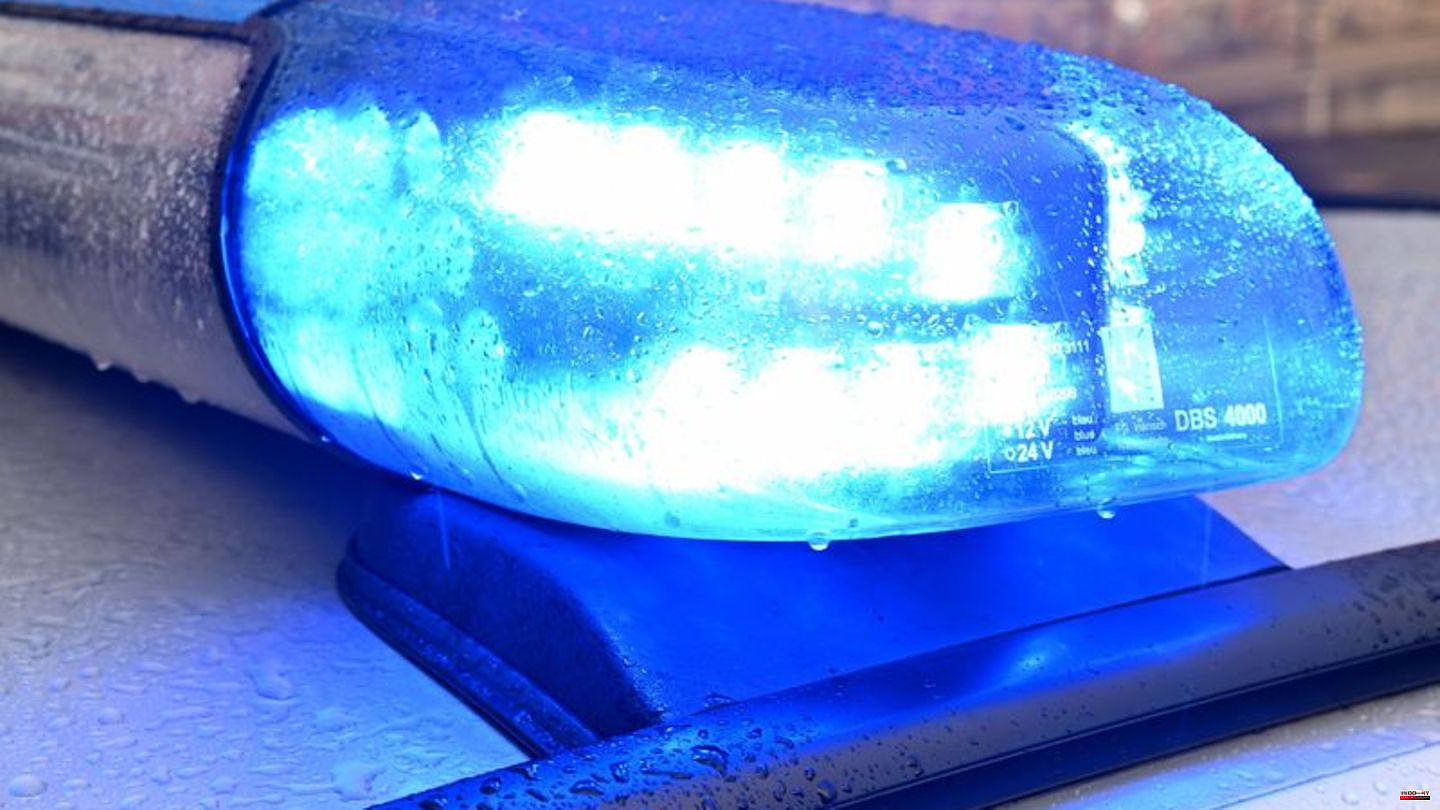 Six high-quality clarinets have been stolen from the rooms of the Bavarian Music Academy in the Lower Franconian district of Bad Kissingen. According to the police on Saturday, the value of the instruments is around 32,400 euros. The clarinets were therefore unlocked in the rehearsal room and each lay in a small case.

According to the information, a music event took place on Friday evening on the premises of the academy in Hammelburg, in which more than 100 people took part. Because no signs of departure were found, the perpetrator could have stolen the instruments during the event, according to the police. 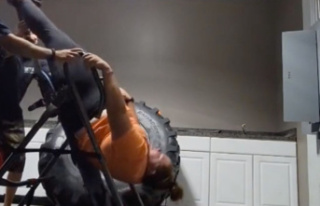 Mishap in the gym: the woman is stuck upside down...