Monarchy: Applause for King Charles before his mother's state funeral

King Charles III is on his way to the state funeral for his mother Queen Elizabeth II. 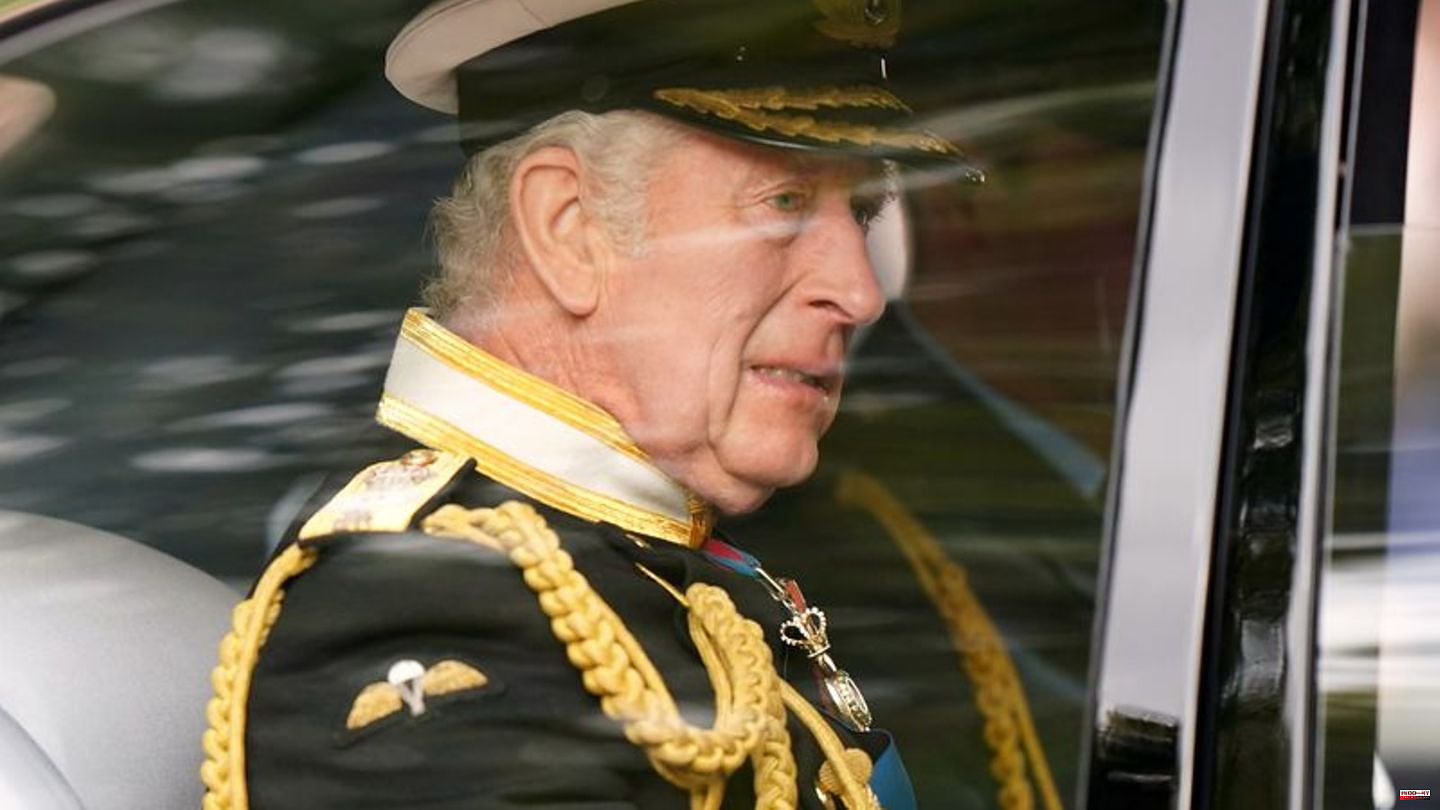 King Charles III is on his way to the state funeral for his mother Queen Elizabeth II. been received with applause. Thousands of people along the route of the funeral procession applauded the procession led by the state limousine as it made its way through London. Charles was taken to Westminster Hall of the British Parliament.

From there, the Queen's coffin was taken in a procession to the service in Westminster Abbey. Prince William and Prince Harry drove with Charles on Monday.

The Queen's coffin had been laid out in Westminster Hall for several days. Many thousands of people took the opportunity to say goodbye to the Queen.

The coffin of Britain's Queen Elizabeth II has now been carried out of Westminster Hall and placed on a carriage. The pallbearers were followed in a procession by King Charles III. and other members of the Royal Family. The train then set off towards nearby Westminster Abbey, where the funeral service will take place.

Two of Queen Elizabeth II's great-grandchildren, Prince George, 9, and Princess Charlotte, 7, had previously arrived at the Queen's state funeral. The children of heir to the throne Prince William came to Westminster Abbey in London together with their mother Princess Kate. There George and Charlotte walked together with their father and grandfather King Charles III. after the Queen's coffin. Her younger brother Prince Louis (4) was not seen.

US President Joe Biden and First Lady Jill have also arrived for the Queen's funeral service at Westminster Abbey in London. Unlike most mourners, the US presidential couple traveled in their own car. They entered the church hand in hand.

Church fills up for hours

More than an hour before the funeral service began, the church had gradually filled up on Monday. TV pictures showed how many of the mourners flocked to the more than 1,000-year-old church in central London. Among others, the son of the king's consort Camilla, Tom Parker Bowles, and the parents of Princess Kate, Carole and Michael Middleton. Labor leader Keir Starmer and London Mayor Sadiq Khan also arrived early.

About 2000 guests were expected, including hundreds of heads of state and government, royalty and dignitaries from all over the world. 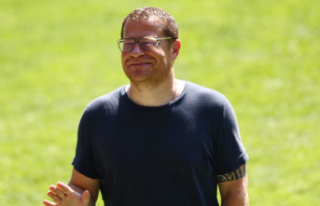