Debate about sterilization: "A field of tension": What speaks for a vasectomy - and why many men still find it difficult

The topic kept coming up, Heiko Otto's partner usually brought it up - now, after the birth of her third child, more often again. 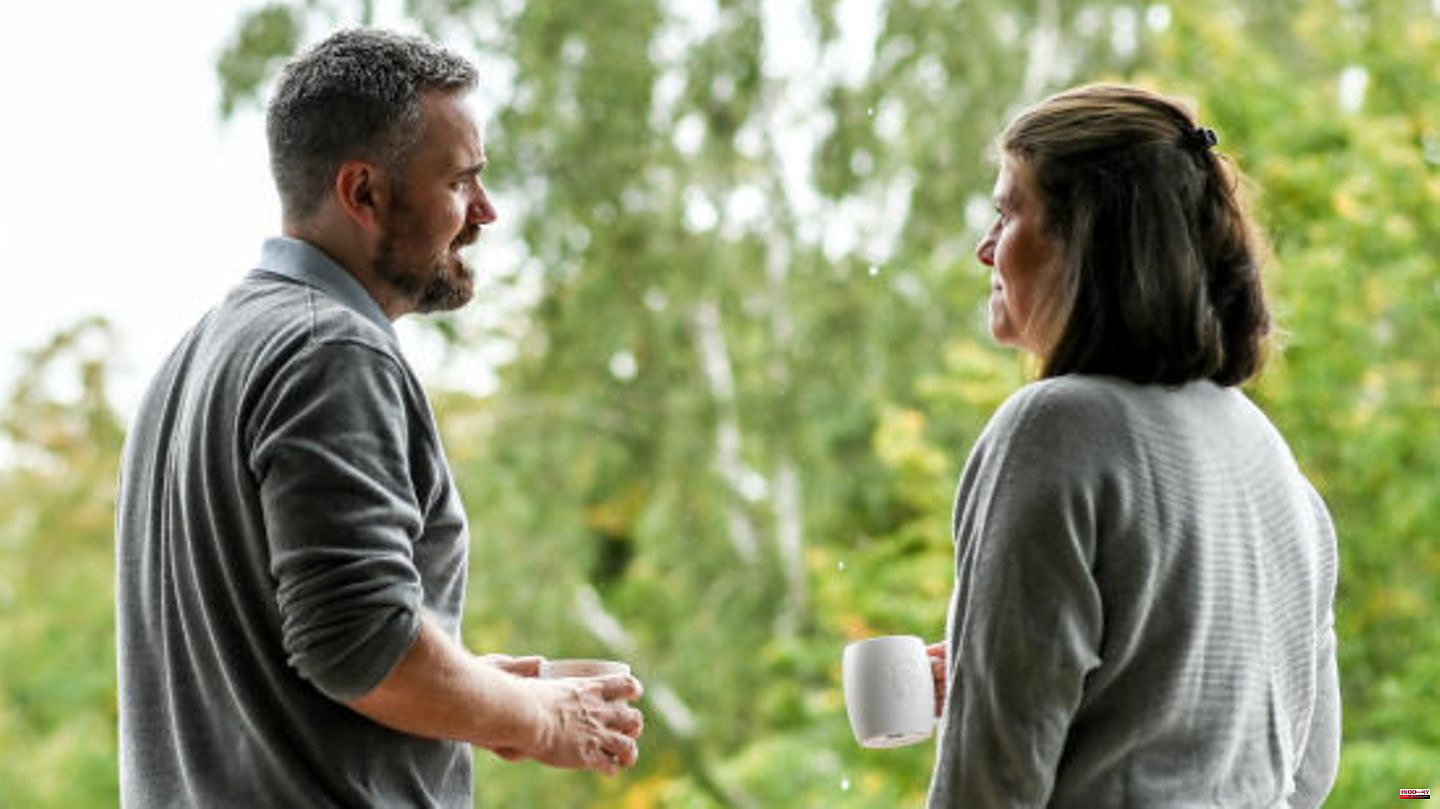 The topic kept coming up, Heiko Otto's partner usually brought it up - now, after the birth of her third child, more often again. We are talking about sterilization in men; this medical intervention is called vasectomy.

"The other contraceptive methods all have some catch, and sterilization is more of an intervention in women than in men," says Otto. "Responsibility for contraception often lies with women, that's not entirely fair. My partner would like it if I had it done." But the 41-year-old is unsure and speaks of a "discovery phase".

"Something triggers it in me," says the Berliner. "Not so much related to the fear of the procedure itself, even if that plays a bit into it. It has something final." During a vasectomy, the vas deferens are severed to ensure a man can no longer father children.

The procedure can still be reversed in the first two to three years with very good chances of success, but after that it becomes more and more difficult, says urologist Marc Armbruster from Kornwestheim in Baden-Württemberg. "It's a step that should be considered final." Very few men wanted to undo it afterwards.

The subject of vasectomy has many different levels, says Timo Storck, Professor of Clinical Psychology and Psychotherapy. "When it comes to the question, 'What's this doing to me?', looking at the facts might be a good way to calm down on an anatomical or rational level."

Urologist Armbruster explains that the question occasionally arises as to whether the erection or desire for sex changes negatively after the procedure. "But this can be denied," he says. "Because only the vas deferens are severed during the operation and not the nerves responsible for the erection." Hormone production in the testicles also remains unchanged. Vasectomy does not affect erection or libido. "If there are any disturbances, this is mostly psychological."

Storck from the Psychological University of Berlin explains that it can be more difficult on an emotional level than on an anatomical or rational level - for example when someone asks themselves: "Is that giving up something that I think I might regret at some point? " This aspect also drives father Otto: "Then it would really be over with more children." Actually, three children were always the number that he and his partner had imagined. "But I just can't say 100 percent that our family planning is complete. If our financial situation were to change, for example, then I would definitely want more children."

And then there is a second scenario, says the 41-year-old: "If we weren't supposed to go our way together forever, which of course I don't hope, then further family planning would only be, if at all, in the course of a much more extensive second intervention possible."

Psychoanalyst Storck emphasizes that it is definitely important not to dictate anything morally or psychologically to anyone on the subject, "because it is a very personal, individual decision that everyone should weigh carefully". "Sometimes it can be linked to other topics: How does someone generally deal with big steps, with committing to something?" Another important question is whether someone is having a surgical procedure that is not medically necessary.

Urologist Armbruster has been performing vasectomies for around 15 years. "When I started, I had the feeling that a patient only told his very best buddy about it," says the specialist. "It was already a taboo subject. Now someone is more likely to come and say: 'My neighbor recommended it, and someone at the football club did it too'. Men talk about it much more openly."

Ballermann star Mickie Krause, for example, recently said bluntly that he had been sterilized. In the Sat.1 program "Unser Mallorca – mit Birgit Schrowange" he answered the question of whether he wanted more children: "Na. It's not possible for me anymore. If men don't want children anymore, then you do a vasectomy. I did that."

Professor Storck says: "I think people aren't smiled at as much today as they were 10 or 20 years ago. There is more curiosity about the motives than rejection and ridicule. In 10 or 20 years there will be more openness again. Whether this openness is too more interventions, who knows?" Neither the Professional Association of German Urologists nor the German Society for Urology have exact figures on vasectomies. The background to this is that the vasectomy is usually a self-pay service and is predominantly carried out on an outpatient basis.

The Techniker Krankenkasse therefore has no figures either. A spokesman explained on request that the insurance companies could only pay for vasectomies in very rare exceptional cases. "This is only the case if there is a medical necessity for this step - for example, because the wife must no longer become pregnant for medical reasons and it is not possible for her to prevent the pregnancy."

Urologist Armbruster says that anyone who comes to him for a vasectomy is in their late 30s on average, has two children and has completed family planning. But there were also younger men who said "I don't have any children and I don't want any". However, that is rather the exception. If you decide to have a vasectomy, you should be sure, says Armbruster. "The men who sit with me have already made their decision, they no longer have any concerns."

Psychoanalyst Storck emphasizes how important the respective context is. For example: How did I get to know parenthood in my family of origin, like sibling roles? What is the cultural background?" And: "At some point when planning a family, every couple comes to the point of asking themselves: Is it enough now? That doesn't necessarily mean thinking about vasectomy or sterilization."

The topic of vasectomy holds a high potential for conflict for couples, it has a lot to do with trust and with defining wishes and decisions together. "It's a field of tension: How do I negotiate physical self-determination with partnership?"

Father Otto gives himself time to think about it. If he does the surgery, it's primarily for his partner. "The process of reflection is definitely not over for me," he says. "My partner has now ordered the pill again. But I'm not saying one hundred percent: I won't do the vasectomy." 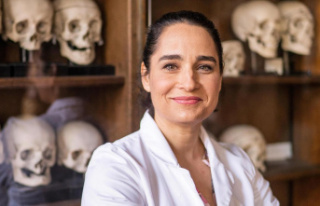 Author Yael Adler: Dermatologist: "There is a...