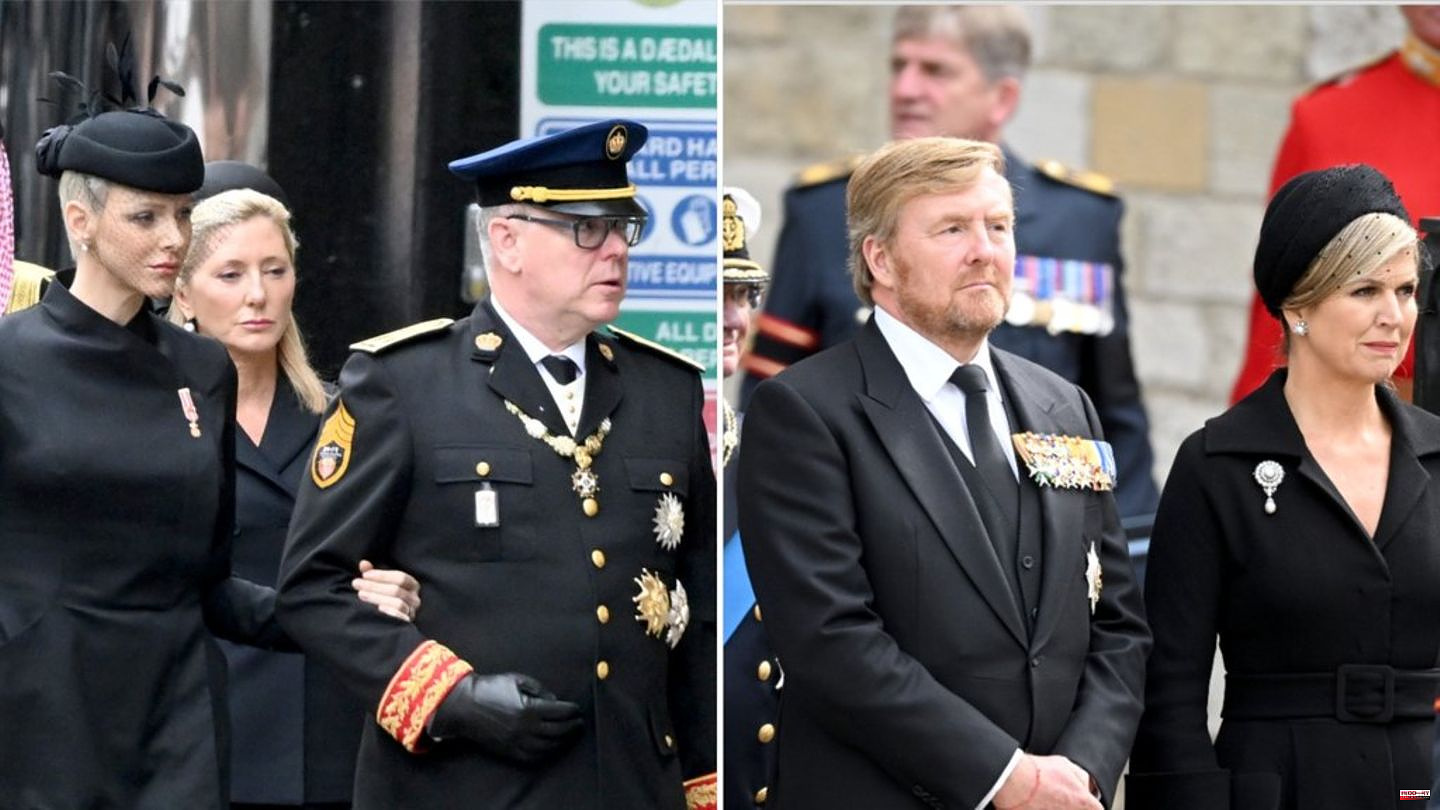 Numerous European nobles paid tribute to the late English monarch, Queen Elizabeth II (1926-2022), at today's funeral service in London's Westminster Abbey. Among the guests from the high nobility were Princess Charlène of Monaco (44) and her husband Prince Albert II (64). Queen Máxima (51) and King Willem-Alexander (55) of the Netherlands also sat opposite the Queen's family in Westminster Abbey.

Queen Margrethe II (82) of Denmark and Crown Prince Frederik (54) were present, as were Queen Silvia of Sweden (78) and King Carl XVI. Gustav (76). Behind them in the church sat the Spanish King Felipe VI. (54) with his wife Letizia (50). The former Spanish monarch Juan Carlos I (84) also appeared in Westminster Abbey, although according to media reports the government of his country had asked him not to attend the state funeral.

The ranks of high nobility were completed by King Harald of Norway (85), who entered the church supported on two crutches. Queen Sonja (85) accompanied him. King Philippe (62) and Queen Mathilde (49) traveled from Belgium to pay their last respects to the Queen. Grand Duke Henri of Luxembourg (67) and his wife Maria Teresa (66) also attended the service. 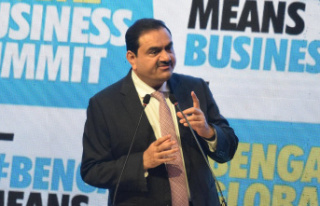 Gautam Adani: This Indian is now richer than Jeff...