Replacing Russian oil supplies is likely to be a difficult undertaking for the western world. 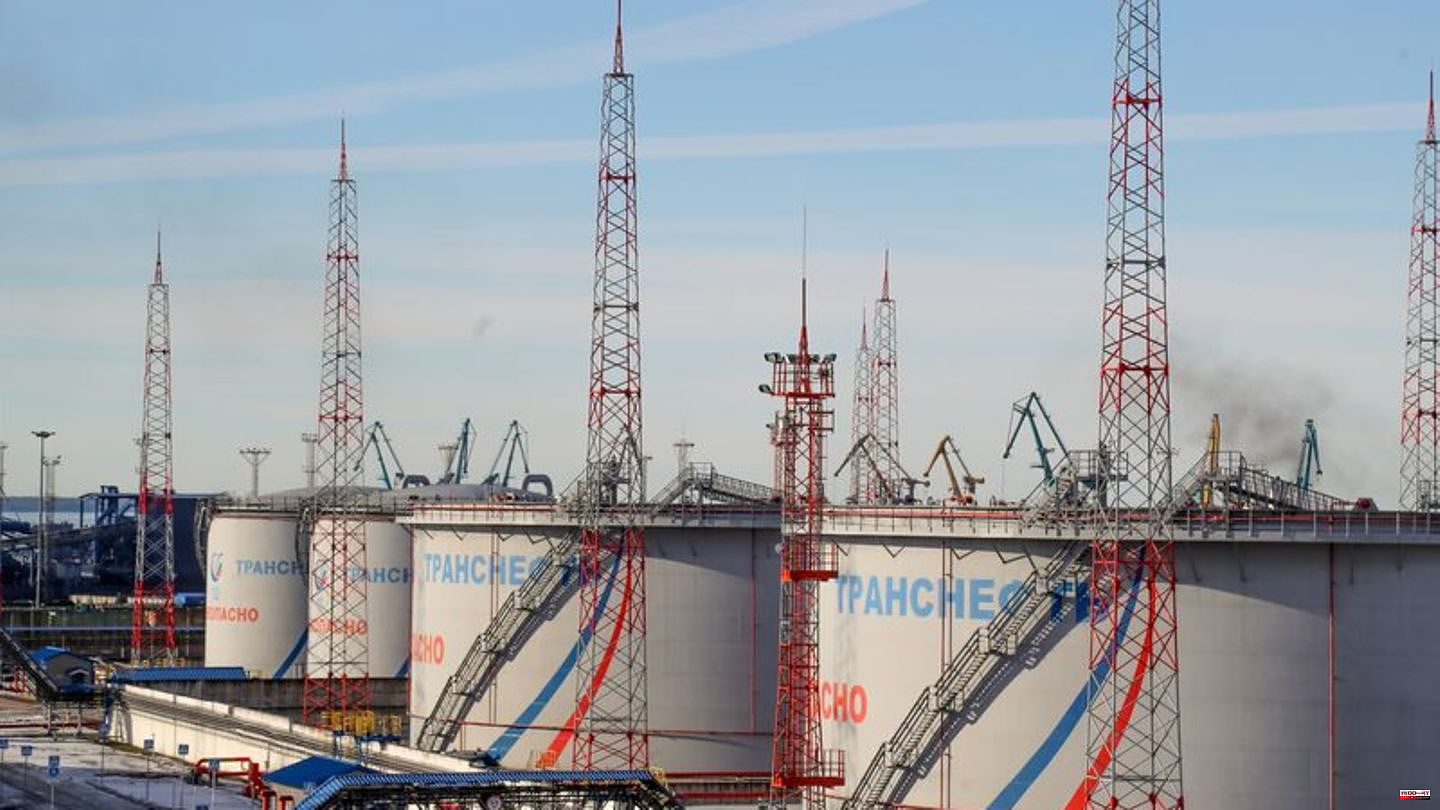 Replacing Russian oil supplies is likely to be a difficult undertaking for the western world. This is the assessment of the Bank for International Settlements (BIS) in its quarterly report published on Monday. The BIS expects a restriction on Russian oil exports to be accompanied by strong and prolonged price increases. There could also be an impact on other areas such as food prices. Because of the Ukraine war, many Western countries want to avoid Russian crude oil in the future.

A fundamental problem is the large market share of Russian oil production. According to the BIS, Russia accounts for 10 percent of all global oil exports. A significant loss of Russian oil products would therefore be a major negative shock to the global economy. It is unlikely that other producers would have sufficient capacity to replace the failure. In addition, investments in the discovery and exploitation of new oil wells are still below pre-corona levels.

The BIS considers it conceivable that increases in the price of crude oil could be dampened by the increased use of biofuels. However, this in turn could increase the prices of various staple foods needed for the production of biofuels. Such price increases could then spill over into other food markets, for example from corn to soybeans. The BIS warned that disruptions in the global energy markets could lead to price increases for many agricultural products. 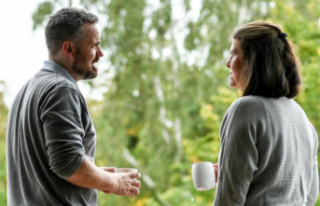 Debate about sterilization: "A field of tension":...