War in the dating app: Nico sees advantages in Tinder as a man – but not only. And suddenly the war was in his app

Nico* has been using Tinder for almost as long as the app has existed. 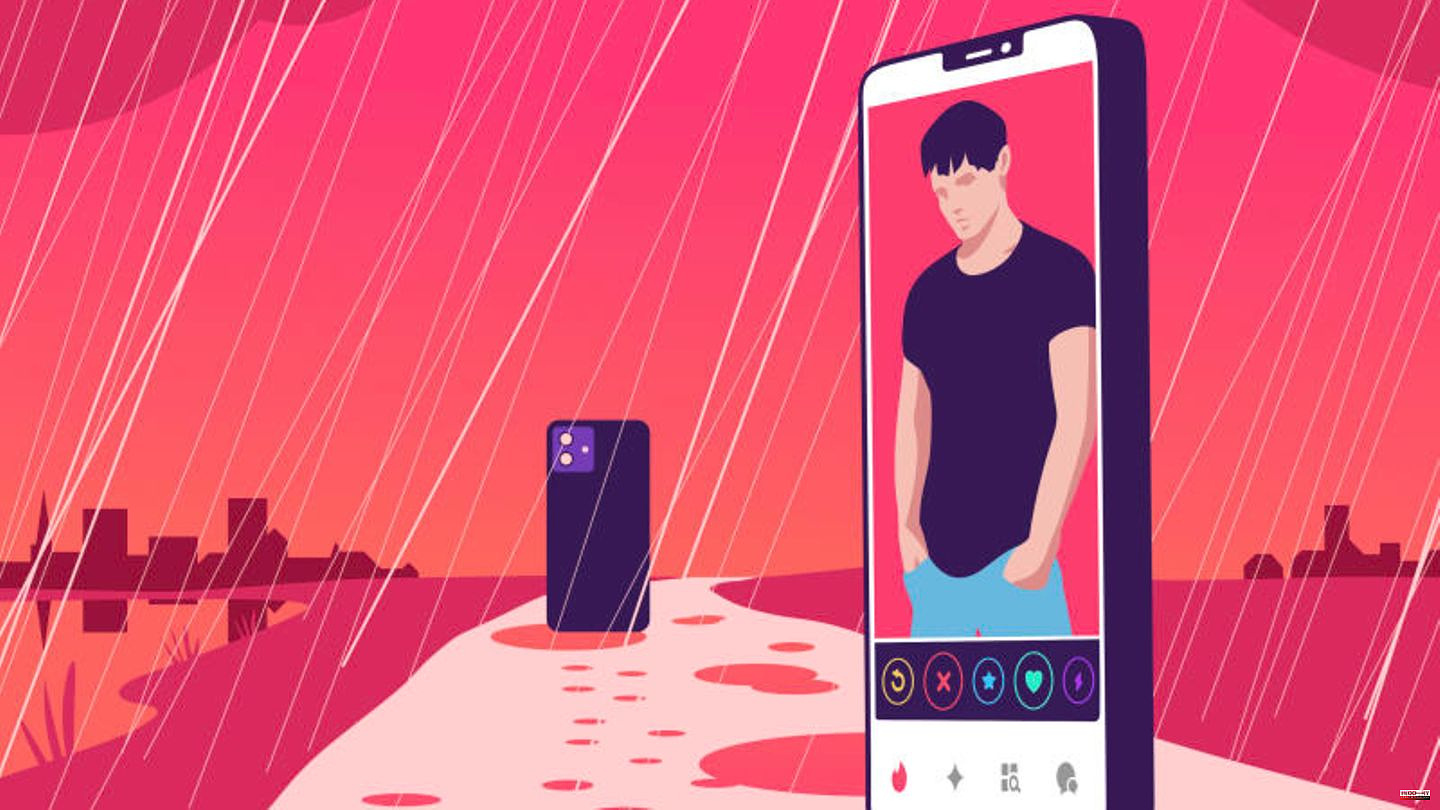 Nico* has been using Tinder for almost as long as the app has existed. This year Tinder turns ten years old. For this reason, the star spoke to people about their experiences with online dating. Nico is one of them.

Tinder has advantages for me as a man. Dates are not threatening. I don't have to tell anyone in advance who I'm meeting. On the other hand, Tinder is clearly based on supply and demand and the supply of men is much larger. I don't reveal much about myself in my profile and present myself rather smoothly. When I uploaded professional pictures, it was sobering: I suddenly had a lot more likes. Same text, same person, but the photos are the be-all and end-all.

What bothers me: I have the impression that many women want to be entertained. Often there is only a "Hi" and it is expected that I perform as a man and write something as funny as possible. For me, this gesture of conquest does not exactly fit the image of an equal relationship that I want.

I've been using Tinder on and off since 2014. Sometimes I have two dates a week. That's nothing for some. I personally find that a lot. Sometimes I also delete the app for three months because it's more settled with one person at the moment. Or because I just don't want to. But then I kind of get bored again. I've booked Tinder Gold once or twice, it's one of the paid models where you can see who has given you a like. This is monetized dopamine. A quick kick for self-esteem.

What I really appreciate about Tinder: dealing with rejection. Both to experience them and to speak them. When you meet someone through friends, there can be a lot involved. At Tinder I learned that it doesn't have to be terrible if it just doesn't fit. Still, I wish there was some sort of official code word for breaking a date. After ten minutes, both sides already know that you don't need each other. Drinking coffee for two hours can then be a very long time.

A friend of mine recently told me that I didn't need to be on Tinder. That was meant to be nice, but it hit me. I think she's overlooking her own privilege. If you're a pretty woman in your mid-20s, living in a flat share and studying, you automatically meet what feels like 30 new people every day. In the end, it's all about meeting people. I live alone, I travel a lot for work and everyone around me is in relationships and having children. It's really difficult to get to know someone. And the desire for closeness, smooching, sex outside of a relationship is there, that's for sure. Some people in relationships get a rattle after three days apart, but judging singles using Tinder? I find that very empathetic at times.

I see Tinder as a service for a phase of life. I have made the observation that the same profiles are displayed to me over and over again. For me, Tinder is a bit like driving a bus. You don't know each other personally, but you see each other regularly.

In the past few weeks, Tinder has brought with it a depressing experience. Suddenly the war was on my dating app. Ukrainian women were reported to me who had the cities of Kyiv and Kharkiv. I think they escaped to Germany and still activated the app without knowing it. I can't imagine them feeling bad dates over bad coffee while there's a war at home. If it came to a date, I would be afraid to take advantage of the situation in any way, although of course I don't want that at all. The thought overwhelms me. What do you ask when the other person has just returned from the war?

Phillip found a committed relationship on Tinder. He and Fiona now have a common Tinder profile and are looking for affairs together. Here is her story. 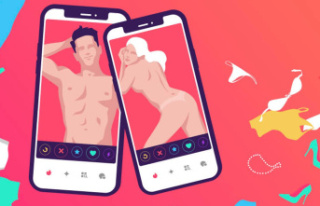