VfL Bochum has apparently found a successor for Thomas Reis. 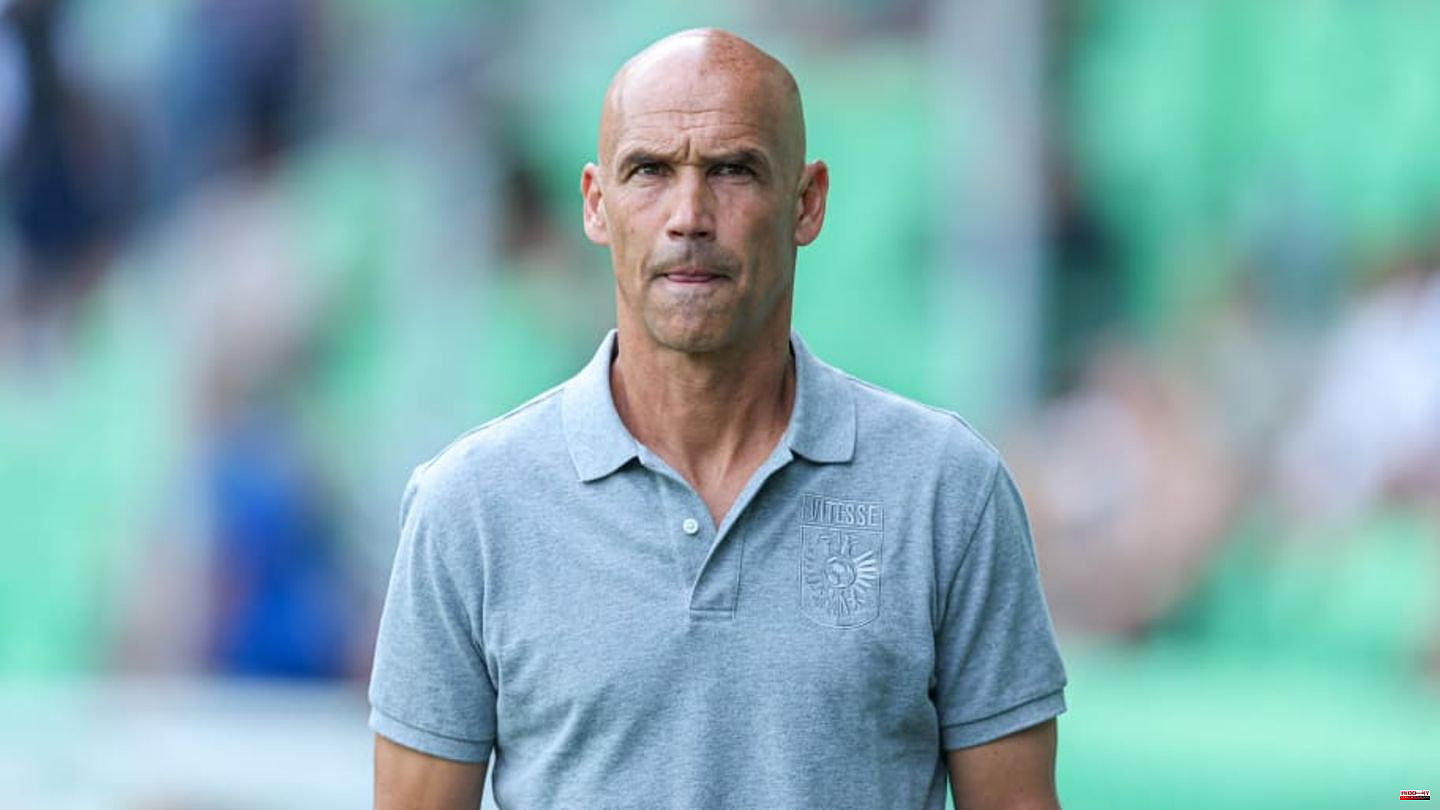 After the 1: 3 derby defeat at Schalke, Reis had to vacate his coaching position. Heiko Butscher took over for the promotion coach of VfL on an interim basis and was able to score the first point of the season in the home game against 1. FC Köln (1-1) on Sunday. Even if the draw was rather disappointing due to the late goal.

Regardless, the search for a new head coach has already begun. It seems as if the bottom of the table could already present a Reis successor at the start of the international break. According to the picture, VfL is about to sign Thomas Letsch. The 54-year-old Swabian is currently coaching Eredivisie club Vitesse Arnhem.

The crux of the matter to make the deal perfect should be the transfer fee. Letsch is under contract in Arnhem until the end of the season. The 54-year-old himself is said to have already decided to move to Bochum.

Letsch has been the Vitesse coach since the summer of 2020. He was previously on the touchline for Austria Wien and three games for Erzgebirge Aue. From 2012 to 2015 he also held various positions as a coach at RB Salzburg and its farm team FC Liefering.

This article was originally published on 90min.com/de as a report: Thomas Letsch is to become Reis's successor at VfL Bochum. 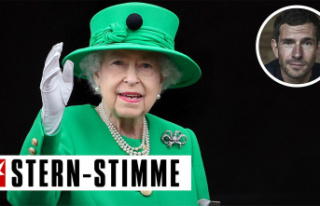