Gautam Adani: This Indian is now richer than Jeff Bezos and Warren Buffett

The richest people in the world are actually well known: Elon Musk, Jeff Bezos and Bill Gates are among them, as well as Warren Buffett. 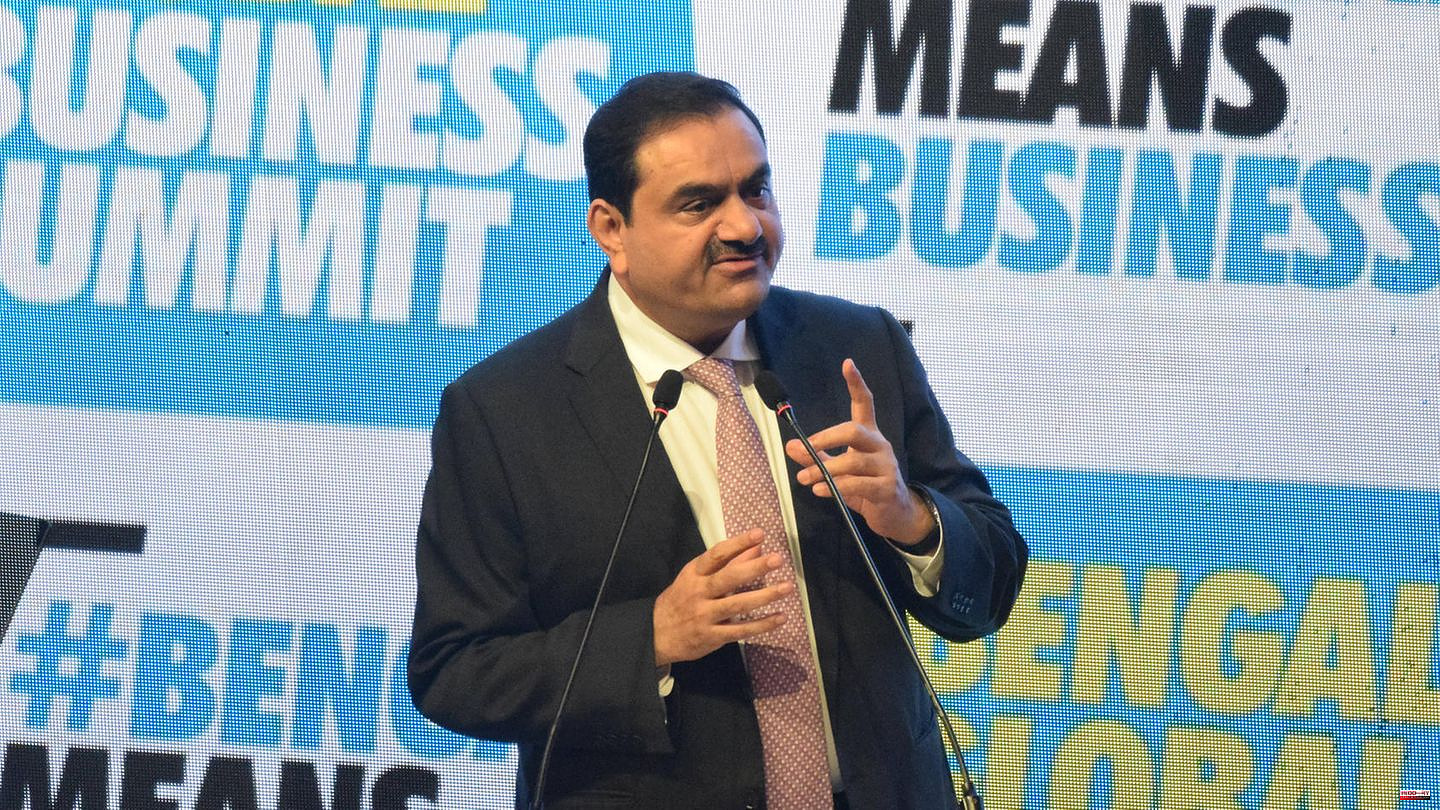 The richest people in the world are actually well known: Elon Musk, Jeff Bezos and Bill Gates are among them, as well as Warren Buffett. But with the name Gautam Adani only very few should be able to do anything. The 60-year-old Indian overtook Amazon founder Jeff Bezos on the list of the richest super-rich at the weekend and is now the first Asian ever to be so high up on the illustrious Bloomberg list - especially since Adani was still ranked 14th at the beginning of the year , so has made an almost meteoric rise.

But who is Gautam Adani anyway? The Indian appears in many functions, but above all he is the owner of the Adani Group conglomerate. The Ahmedabad-based company works across sectors such as energy, mining and port management - industries that are benefiting from the current crises and shortages, which also explains the recent increase in Adani's wealth.

Bloomberg estimates that at 147 billion US dollars. He is still well behind Tesla boss Elon Musk ($251.4 billion), but at least a few million ahead of Jeff Bezos, who also comes to $147 billion. In the even better known Forbes ranking, he is currently in third place. Adanis owes his wealth growth to his large shareholding in his own company. According to Bloomberg, he owns 75 percent each of Adani Enterprises, Adani Power and Adani Transmissions. And since Adani Enterprises' share price has almost doubled in the past year and Adani Power's even tripled, the owner's wealth has increased correspondingly.

Adani himself was born in 1962 in Ahmedabad, the fifth largest city in India with more than five million inhabitants. According to media reports, he dropped out of business studies and went into the diamond industry instead – first as a sorter, later as a dealer in Mumbai. He then took over his brother's plastics company and founded his own company, Adani Enterprises, in 1988. Now his ascent began, driven by expansion into various business areas.

Adani's life almost came to an abrupt end in 1998. He and his companion, top Indian politician Shantilal Patel, were kidnapped by a group of men and were only released days later after a $1.5 million ransom was paid. Eight men were later charged with the crime, but there were no convictions, as reported by the Indian TV station "Times Now". The suspects were ultimately acquitted due to lack of evidence. Adani himself described the kidnapping as "one of the two or three bad situations that are part of my life".

These include a terrorist attack - in 2008, supporters of the banned group "LeT" killed 160 people at the well-known Taj Hotel in Mumbai. The terrorists had entered the first floor, firing wildly and detonating explosive devices. Adani sat a few floors up and dined with the port boss of Dubai in the posh restaurant "Masala Craft". Adani is said to have recognized the attack from above early on and fled to another floor with other guests. They stayed there all night before security forces advanced on them the next morning. "I saw death 15 feet away," Adani said in an interview afterwards.

Those who narrowly avoid death several times may lose their fear – or at least become bolder. At least that's how Adani's further life can be interpreted, because the Indian made a number of risky deals afterwards. He is now the owner of India's largest commercial port and has a 74 percent stake in Mumbai International Airport. He attracted the attention of the German public two years ago when it came to Siemens' cooperation with a controversial Adani mine in Australia. Most recently, the 60-year-old announced that he wanted to invest almost 70 billion dollars in green energies. This would make Adani the world's largest producer of renewable energy.

According to Bloomberg, Adani primarily makes investments that are in the interests of Indian Prime Minister Narendra Modi. According to reports from credit analysts at CreditSights, however, Adani's conglomerate is "deeply indebted", although this is only indirectly reflected in Adani's place in the Bloomberg ranking. Values ​​that change daily are also included there – for example, share capital. And since the markets currently see no problem with Adani's debt and the prices of his companies have been rising for months, Adani has also risen in the Bloomberg rankings - until recently in second place.

This article first appeared on Capital.de 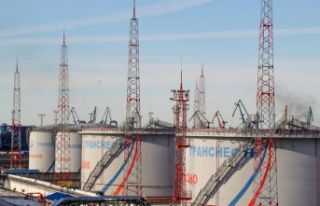