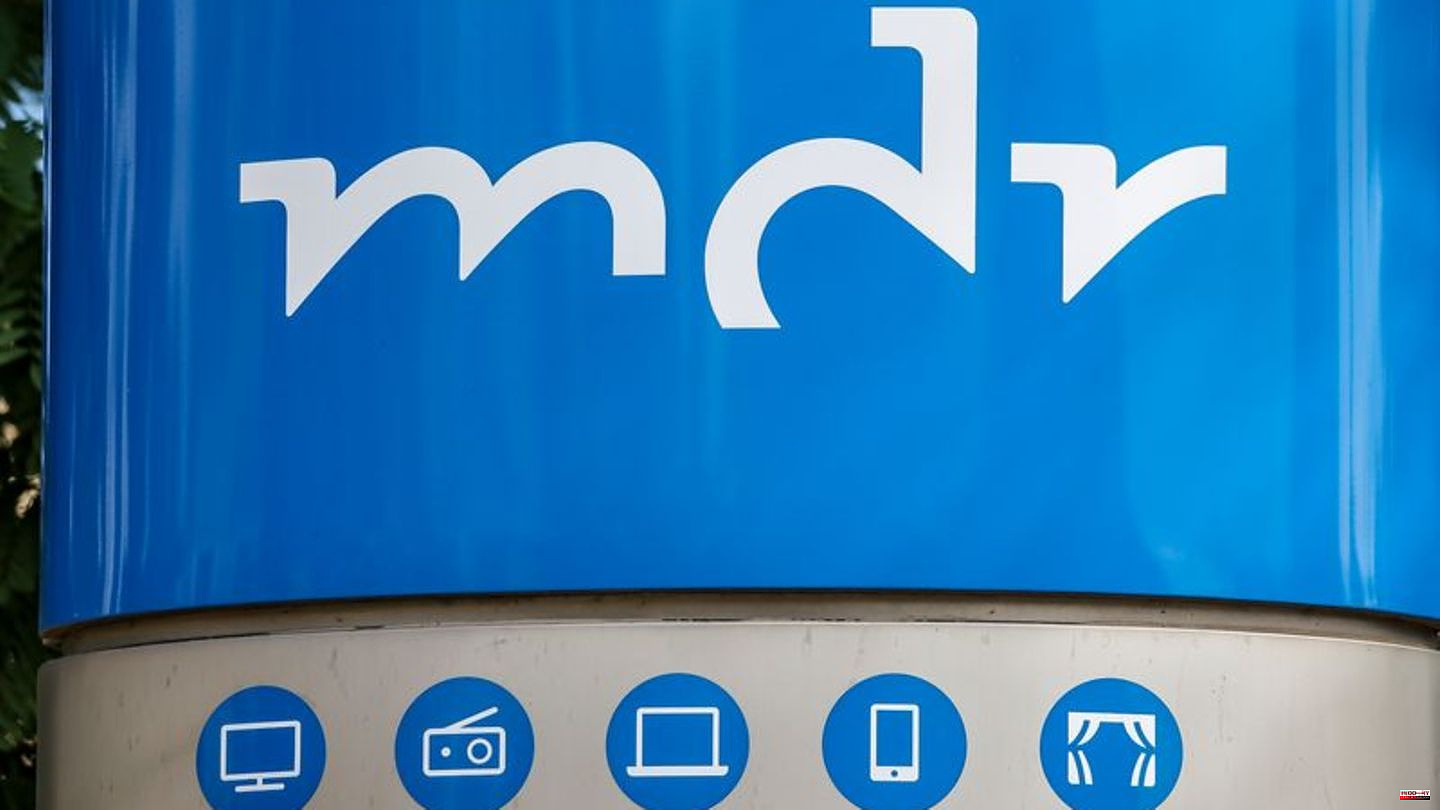 "These are classification notes that put the films in a contemporary context in accordance with our task as a modern multimedia public media company," MDR told the German Press Agency on Wednesday evening. There are film productions from the past that are now being critically discussed in public. The "Mitteldeutsche Zeitung" reported first.

At the end of August, a heated debate about cultural appropriation and racism arose after Ravensburger Verlag had withdrawn two books on the film of the same name, "The Young Chief Winnetou", as well as a puzzle and a sticker book. In an Instagram post, the publisher justified its decision with feedback from users, which showed "that we hurt the feelings of others with the Winnetou titles".

The MDR will continue to broadcast the productions discussed in public, such as DEFA films, in the future, it said. "From our point of view, however, it is also important to have accompanying reporting and a contemporary classification that enables a debate that does justice to the topic." The broadcaster will ensure and continue that reporting.

In addition to the information, other options, such as text panels, would also be discussed, the public broadcaster explained: "Our editors are currently exchanging information on this." 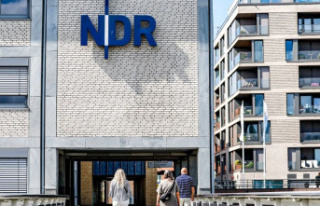