Basketball EM: DBB team in the round of 16 against Montenegro

The German basketball players will play against Montenegro in the round of 16 at the home European Championship. 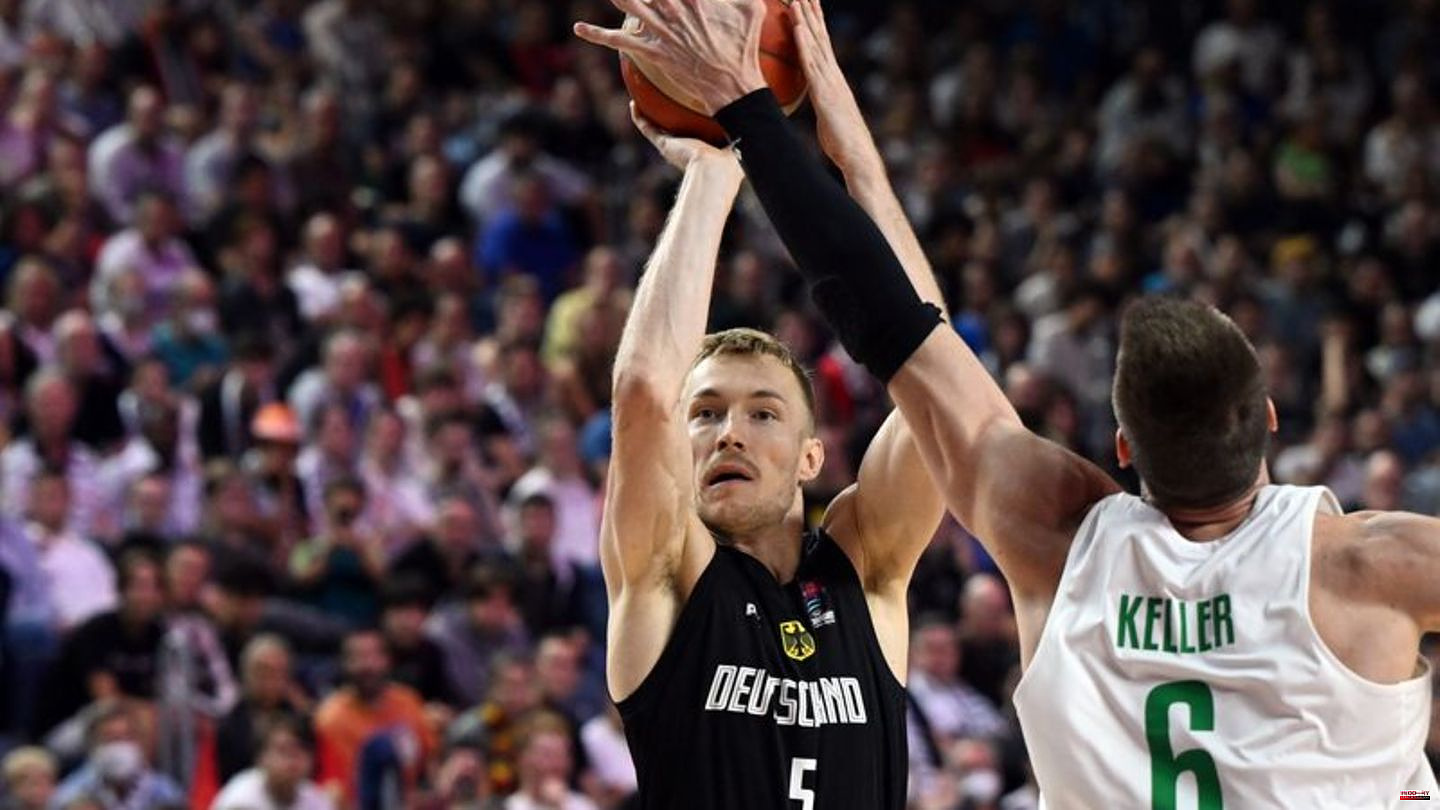 The German basketball players will play against Montenegro in the round of 16 at the home European Championship. Bosko Radovic's team defeated hosts Georgia 81:73 (41:35) in Tbilisi and thus secured third place in Group A.

Germany were already second in Group B before the final group game against outsiders Hungary. The game will take place on Saturday evening (6 p.m./Magentasport) in Berlin.

European champion Slovenia around NBA superstar Luka Doncic is clearly favored in the duel with Belgium. The clashes between Spain and Lithuania and France and Turkey are considered open. In the final round in Berlin (September 10th to 18th), four rounds of 16 will take place this weekend on Saturday and four on Sunday. First of all, the preliminary round in groups C and D will end on Thursday in Prague and Milan. 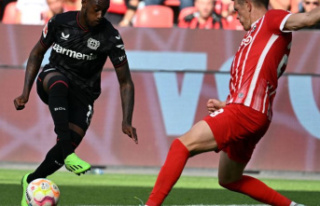