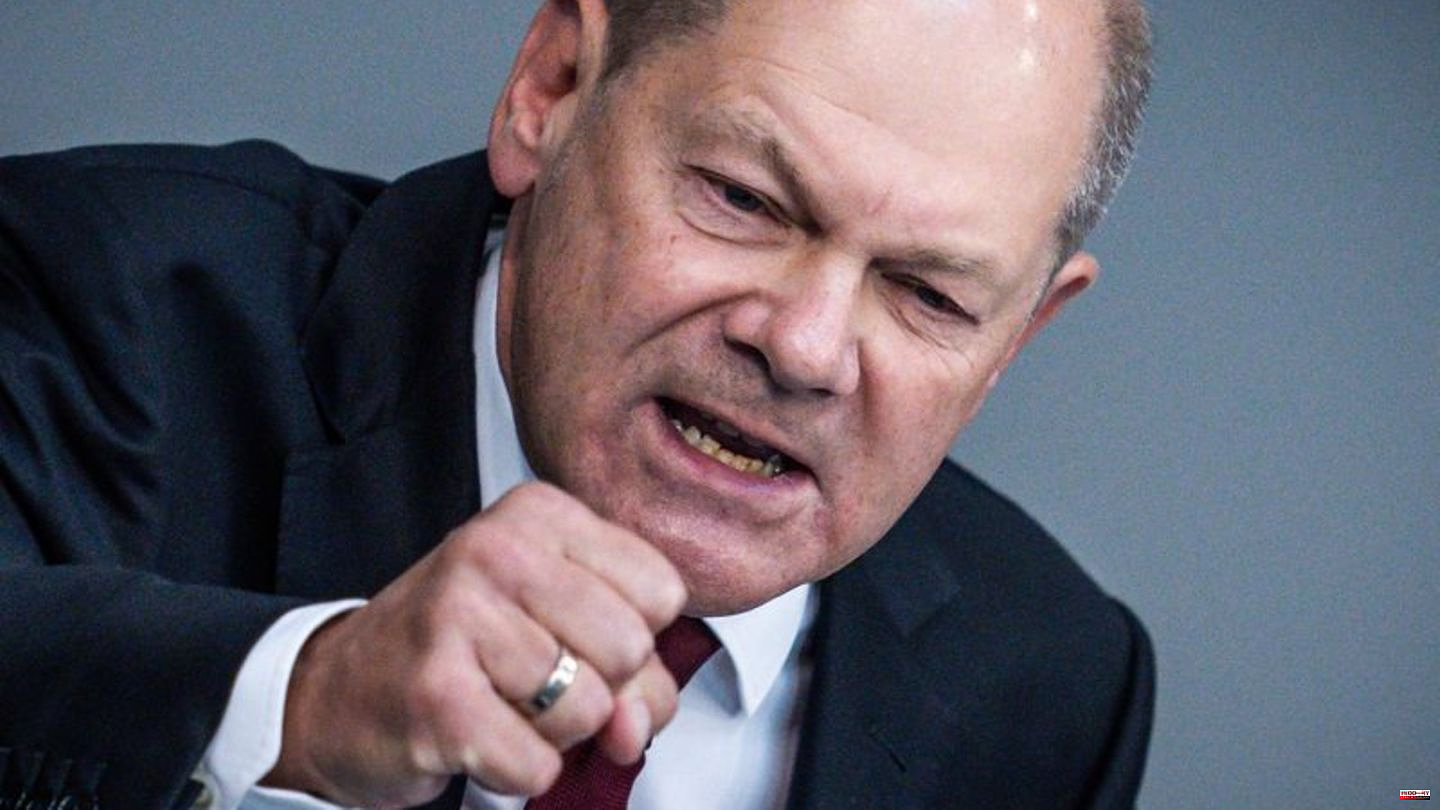 Scholz accused the Union of failures in previous government periods and firmly rejected criticism of the coalition's actions. "Anyone who talks about division endangers cohesion in this country. And that's the wrong thing to do now," he said in the general debate on the 2023 budget on Wednesday in the Bundestag. Merz accused the government of failing in a dramatic situation. Relief plans for citizens and business are a "hodgepodge of compromises at the level of the lowest common denominator".

Scholz reacted offensively to Merz, who had been tough on the traffic light coalition at the start of the debate. The CDU leader criticized the plan by Economics Minister Robert Habeck (Greens) not to allow the last three nuclear power plants in Germany to continue operating normally next year. "Stop this madness." This could possibly irrevocably damage the business location. In the event of an energy "supply shock", all possibilities for using existing offers should be exhausted. Instead, the government is "further delayed, maneuvered around, prevented". Merz again accused Scholz of hesitation in supporting Ukraine against Russia's war of aggression.

The Chancellor said: "Don't underestimate our country. Don't underestimate the citizens of this country." He accused the Union of a number of omissions during the time of the then Chancellor Angela Merkel (CDU). "They were incapable of bringing about the expansion of renewable energies. They fought defensive battles against every single wind turbine. And every defensive battle in recent years is still damaging our country today. It was you!" At a pace that no CDU-led government has ever been capable of, the first terminals for importing liquid gas should now go into operation.

Scholz referred to preparations for the energy supply in view of severely curtailed gas supplies from Russia. "Because we started so early, when there was not yet such a great awareness of the problem in Germany, that's why we are now in a position to face this winter bravely and courageously." Scholz also defended the coalition's planned next relief package with broad support. "We will solve the problems we have with each other because we don't leave anyone alone with their challenges."

criticism of the government

AfD faction leader Alice Weidel accused the federal government: "You are ruining this country economically in order to serve the irrational dogmas of the green client lobbyists." Inflation and the energy crisis destroyed the middle class and the middle class. Many people are threatened with impoverishment. Left parliamentary group leader Amira Mohamed Ali accused the coalition of leaving many people alone in the crisis. The relief package was "simply a cheek". She also demanded: "We must enter into negotiations with Russia on gas supplies in order to ensure security of supply."

FDP parliamentary group leader Christian Dürr rejected calls for state caps on gas prices. The Union and the left are on the wrong track. "You are suggesting one thing with your proposals, namely that the taxpayers can cover the increased energy prices." A price cap would cost 38 billion euros. Green parliamentary group leader Britta Haßelmann said: "We know that many people are afraid of social decline and poverty. And we cushion that." She accused the AfD of wanting to capitalize on the crisis. Merz said to the AfD: "We will not allow them to destabilize this country with their policies." 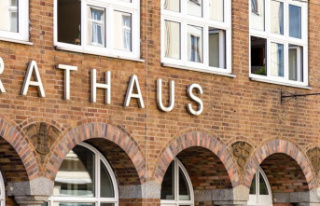 Elections: Before the mayor's election: candidates...