After ten years together, ProSieben has extended the "exclusive contracts" with the entertainers Joko Winterscheidt (43) and Klaas Heufer-Umlauf (38) by several years. 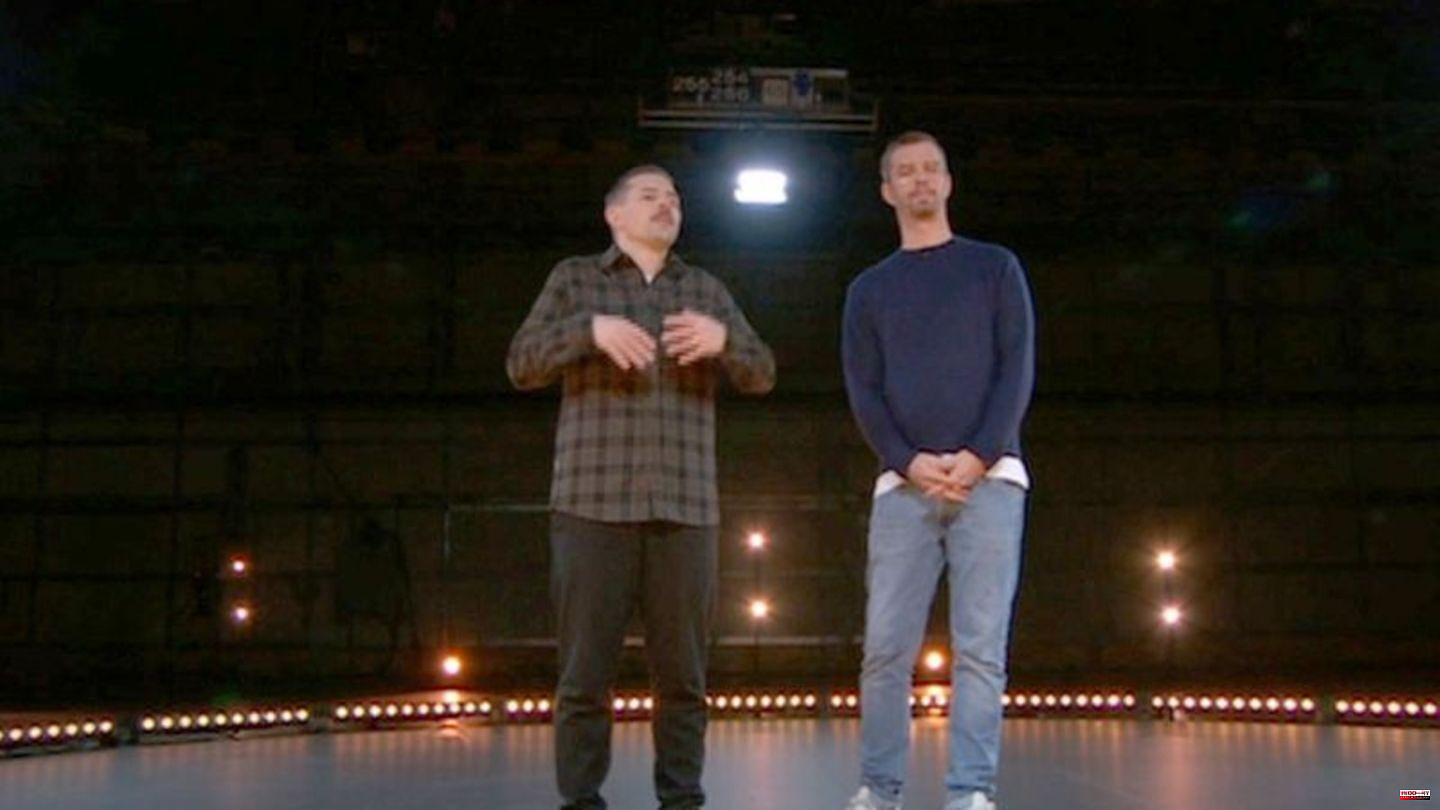 After ten years together, ProSieben has extended the "exclusive contracts" with the entertainers Joko Winterscheidt (43) and Klaas Heufer-Umlauf (38) by several years. No information was given on Wednesday about the exact term.

According to the announcement, ProSieben boss Daniel Rosemann said that Joko and Klaas and ProSieben belong together and that it will “remain that way in the years to come”. They gave the audience "again and again special, outstanding and relevant television moments".

On September 10th and 24th, the two entertainers will be celebrating "10 years of a duel around the world" on ProSieben, and the show "Joko

Heufer-Umlauf comes from Oldenburg (Lower Saxony) and is a trained hairdresser. His TV career led him to ProSieben via MTV, Viva and ZDFneo. Winterscheidt was born in Mönchengladbach, completed an apprenticeship as an advertising salesman and took a similar path to ProSieben as Heufer-Umlauf (via MTV and ZDFneo). 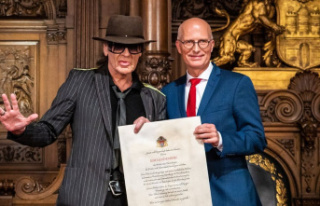