Former US President Barack Obama and former First Lady Michelle Obama have unveiled their official portraits at the White House. 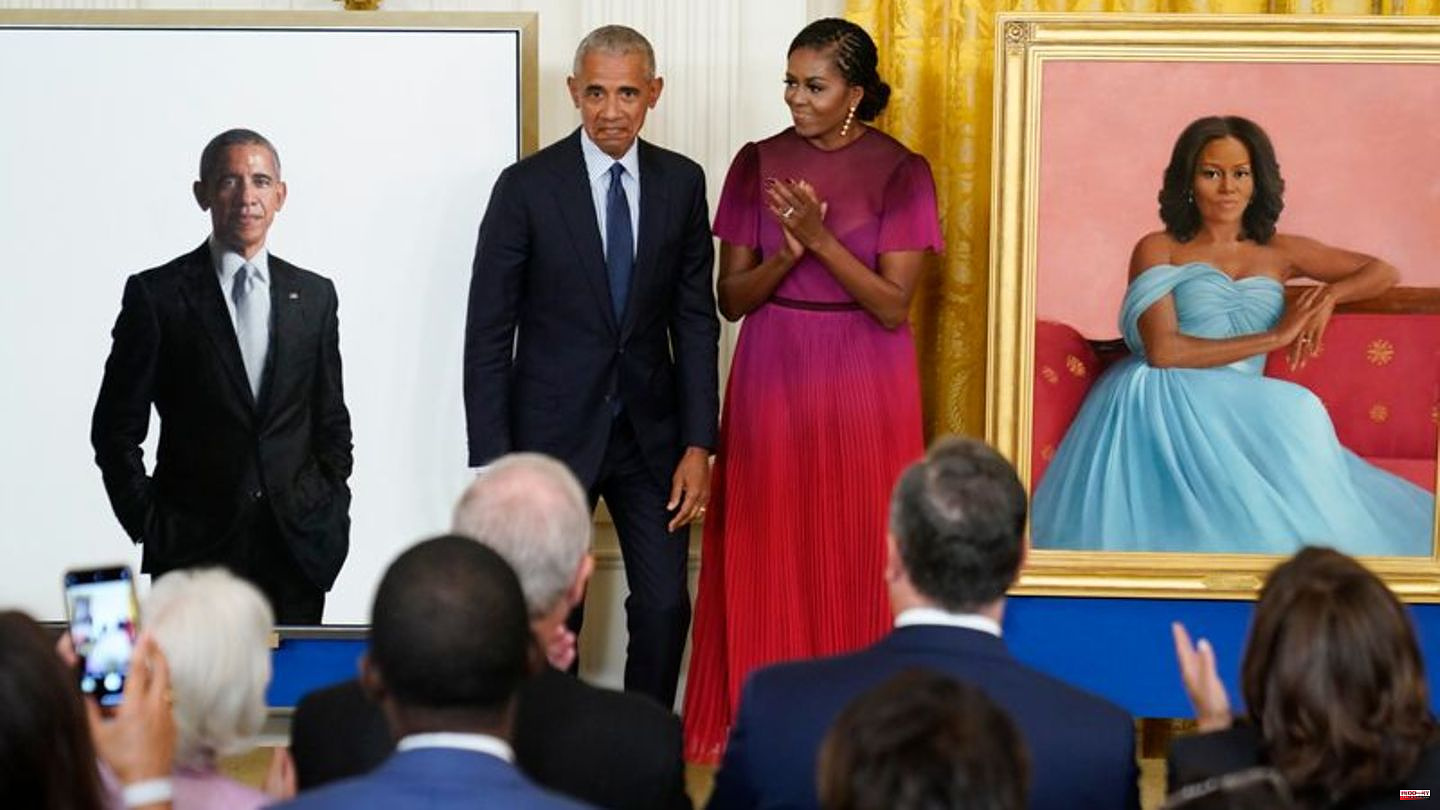 Former US President Barack Obama and former First Lady Michelle Obama have unveiled their official portraits at the White House. The Obamas returned to the home where they lived for eight years with their daughters Sasha and Malia for a day for Wednesday's formal ceremony.

Barack Obama's portrait, painted by Robert McCurdy, shows the now 61-year-old photo-realistically in a dark suit and gray tie in front of a light background. "What I love about Robert's work is that he paints people exactly as they are. For better or for worse," Obama joked of his portrait, making his audience laugh. "He captures every line on your face, every wrinkle in your shirt. You'll notice he refused to hide my gray hair. And refused my request to make my ears smaller."

Paintings made from photos

McCurdy made the painting based on photos he took of Obama. According to the White House, he spends more than a year on each hyper-realistic work that aims for absolute neutrality. McCurdy painted Nelson Mandela, the Dalai Lama and Muhammad Ali, among others.

Michelle Obama was portrayed by painter Sharon Sprung in a classic pose, seated on a red sofa, wearing a light blue dress. "I am thrilled that this extraordinary work will forever be enshrined as part of our nation's history," Obama commented, noting that New York native Sprung was one of the small group of painters who created a portrait for the White House . 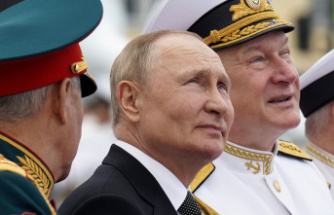 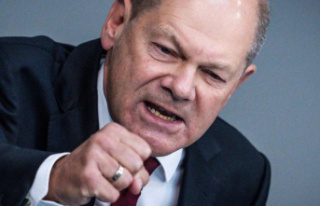