The NDR State Broadcasting Council is currently sounding out independent experts for the planned review of allegations against editorial managers at Norddeutscher Rundfunk (NDR) in Kiel. 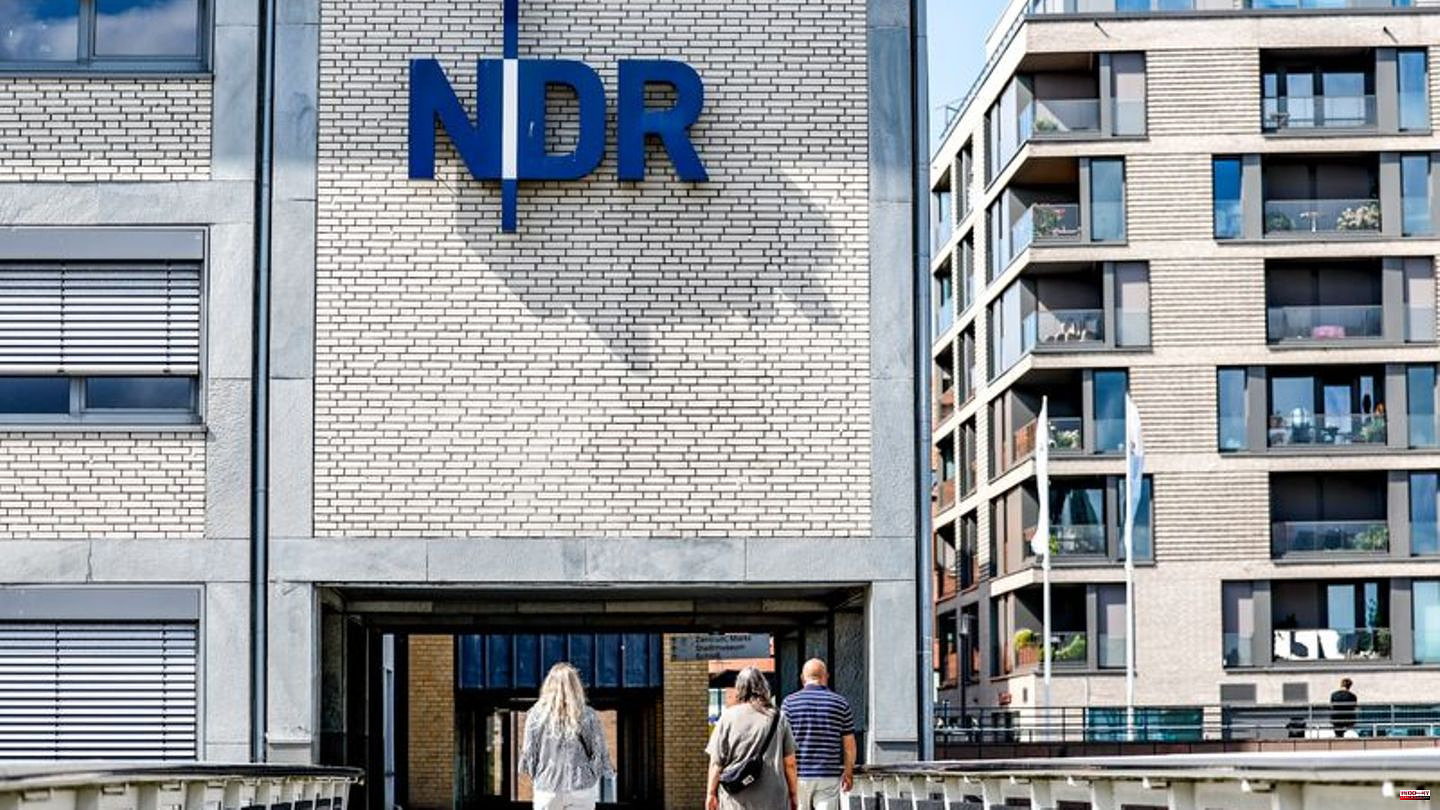 The NDR State Broadcasting Council is currently sounding out independent experts for the planned review of allegations against editorial managers at Norddeutscher Rundfunk (NDR) in Kiel. That said the chairwoman of the committee, Laura Pooth, on Wednesday in a committee meeting in the state parliament in Kiel. She did not give details.

It is important to arrange for a comprehensive examination. Editorial processes will be looked at. It requires journalistic and legal expertise.

The online medium "Business Insider" and then "Stern" recently reported allegations that there could be a kind of filter by the superiors in political reporting in the NDR state radio station in Schleswig-Holstein in Kiel. For example, it was about an interview that an NDR journalist wanted to conduct, but his superiors refused. Executives and broadcasters have rejected allegations of a political filter.

At the end of August, the independent state broadcasting council of Schleswig-Holstein decided to review the allegations in a special session.

The whole case has already had personal consequences: State broadcasting director Volker Thormählen has taken unpaid leave. The editor-in-chief at the Kiel site, Norbert Lorentzen, and the politician responsible for politics, Julia Stein, had asked them to be released from their previous duties until further notice. The presumption of innocence applies until the allegations have been clarified.

During Thormählen's vacation, Deputy Director Bettina Freitag has taken over the business. She said in the committee that the allegations had triggered a "deep crisis". One is very worried because the independence of the reporting is being questioned. One would like to face the pushed test procedure. It is important that the allegations are dealt with independently. In addition to the external review by the state broadcasting council, Friday also mentioned an internal review that had been initiated. The leadership is explicitly not at the NDR location Schleswig-Holstein.

Freitag acknowledged some of the allegations made against the house's executives, but rejected other individual cases. Overall, further clarification is required. In general, the NDR always has to ask itself the question: "Are we too close?" The state broadcasting company is also working on the working atmosphere. A very painful discussion has started here. 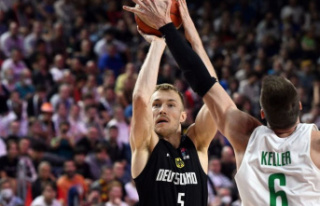 Basketball EM: DBB team in the round of 16 against...