Iñaki Bilbao Gaubeka is the last ETA member to have benefited from the third degrees that the Basque Government is granting to ETA prisoners. 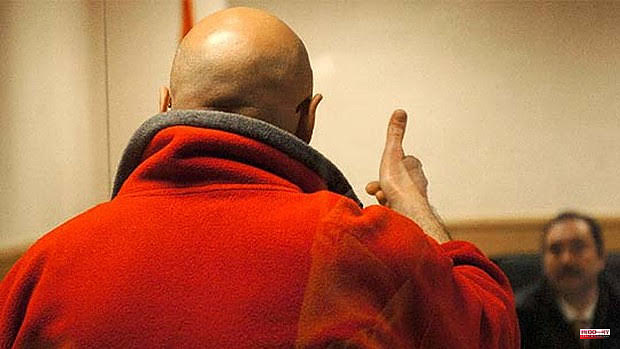 Iñaki Bilbao Gaubeka is the last ETA member to have benefited from the third degrees that the Basque Government is granting to ETA prisoners. He was serving a sentence in the Basauri prison (Vizcaya) where he was transferred in April 2021 from the Zuera prison in Zaragoza. He was the ETA member who tried to assassinate the president of the Basque PP, Carlos Iturgaiz, and Juan Mari Atutxa, then Minister of the Interior of the Basque Government.

They called Iturgaiz from the ministry to inform him of the progress of the ETA member who tried to assassinate him. "The first thing that comes to my mind is that I can find it," he admits to ABC. Bilbao acknowledged that he had the leader of the popular Basques "within a shot" during a demonstration to demand the release of Cosme Delclaux, but that he did not "dare" to shoot because the politician had an escort of several people and he was alone .

“If I can make these statements today, it is because it did not fulfill its objective,” Iturgaiz insists on the other end of the phone. He assures that "he misses a restraining order." He has always defended the "full" compliance with the sentences, but insists that what is desirable is that once they are released "they cannot live near" their victims.

Bilbao Gaubeka, who should not be confused with Iñaki Bilbao Beaskoetxea, 'Iñaki de Lemona' or Iñaki Bilbao Goikoetxea 'Txikito', was one of those responsible for the Vizcaya commando. In 2002 he was sentenced to 25 years in prison for belonging to ETA, havoc and attempted terrorist murder.

In 2010, he was among the ETA members who had distanced themselves from the more orthodox positions of the band and the group of prisoners. This distance earned him to be transferred to the Zaragoza prison of Zuera, which at that time had become the epicenter of the prisoners who disowned the gang. In 2021 he was transferred to the Basque Country because, according to Penitentiary Institutions, he had "accepted" the current legality.

1 Roland-Garros: Rebecca Marino really wanted to be... 2 Giuliano, the highest scoring Simeone 3 Tebas is not "happy" because Rubiales "suffers"... 4 War in Ukraine: Russia claims to have almost completed... 5 Roland-Garros: "I was afraid...", a year... 6 PICTURES. Cannes 2022: the stars make a splash at... 7 Eight months in jail for the owner of the dog Cooper... 8 Bardet, one of the favourites, leaves the Giro sick 9 Javier Tebas: "It can't be that PSG can... 10 Where to find the putrid rat in V Rising? 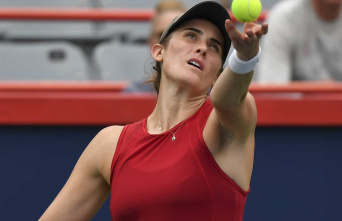