Maritime industry: the next generation, a big pitfall

The maritime industry is not immune to recruitment difficulties. 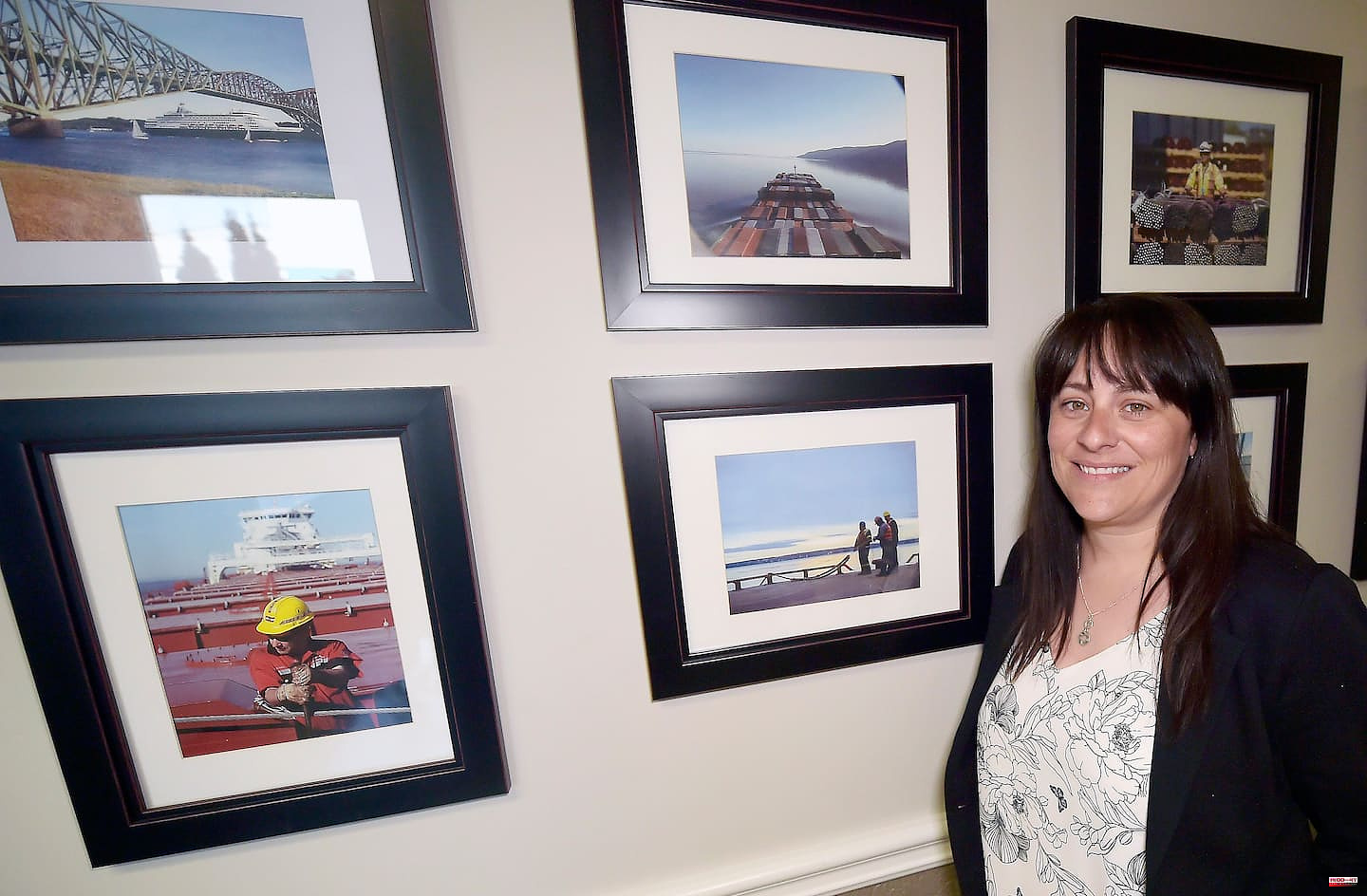 The maritime industry is not immune to recruitment difficulties. However, it has a lot to offer: a wide variety of positions, opportunities for advancement and above-average salaries. Its challenge to attract talent: promote and make its jobs better known.

• Read also: Maritime industry: a large pool of positions at more than $125,000 per year

According to a job profile published in 2020, more than 4,000 positions were to be filled over a three-year horizon in the maritime industry.

More than seven out of 10 companies have difficulty recruiting as many aircrew as non-aircrew.

“The pandemic has added to the puzzle when freight transport has been a very busy sector. This has put pressure on recruitment so that companies can meet the needs, "explains Manou Bernard, director general of the sectoral committee for the workforce of the maritime industry (CSMOIM).

Among seagoing personnel, several professions are regulated, in particular naval officers. This means that their presence on board is essential.

"All it takes is for one of these employees to be absent for the ship to remain at the dock," explains Mathieu St-Pierre, president and CEO of the Saint-Laurent Economic Development Corporation (SODES). “There are also certain qualifications that are scarce on the job market, a phenomenon that has increased in recent years with the evolution of professions. »

One example among others: shipowners whose ships are propelled by biofuels such as liquefied natural gas must ensure that they have personnel on board who have the certifications required by Transport Canada, in particular for bunkering operations (i.e. the fuel transshipment).

Maritime companies have a wide variety of jobs to offer the next generation. And contrary to what one might think, not all of them require sea legs.

About a third of the workforce is made up of seagoing personnel. This means that there are many workers who work ashore in administrative positions, in handling and operations.

“There is something for everyone, as much for those who love adventure and want to set sail as for those who prefer to stay ashore,” says Manou Bernard. Working hours are also variable. Not all naval officers have to leave for a few weeks. Those who sail on the St. Lawrence, for example, come home every evening. »

To increase its power of attraction, industry players have decided to join forces to raise awareness of job opportunities.

"By the end of the year, a campaign to promote and promote trades should get under way," says Mathieu St-Pierre. In terms of headcount, our industry may not be the largest, but it has a huge impact on the supply chain. Few people realize that 80% of what they consume travels by ship. »

Because they are unfamiliar with the – very varied – job opportunities in the sector, young people shun its training. The Institut maritime du Québec (IMQ), in Rimouski, is struggling to fill its cohorts for certain programs, including Marine Mechanical Engineering Techniques.

“We have been witnessing a gradual decline in enrollment for the past five years for this program, notes director Mélanie Leblanc. There are between 15 and 20 graduates per year. Student recruitment is also difficult in Transport Logistics and Naval Architecture. A dozen students are graduating, but we would like to have twice as many. »

However, the cohorts are full for the Navigation program, which leads to naval officer positions, with around sixty graduates per year.

Graduates therefore have no difficulty in obtaining a position in the industry.

"They're pretty spoiled for choice," says Ms. Leblanc. Some students in the Navigation program receive a promise of employment from their first compulsory internship. Employers want to recruit them even if they still have two years of study left. »

They also do not hesitate to offer bonuses upon signing the employment contract and to improve salaries.

"In marine mechanical engineering, the starting salary can reach $80,000," says Mélanie Leblanc. With the opportunities for advancement, the salary can quickly be in the six figures. »

EMPLOYMENT IN THE MARITIME INDUSTRY IN FIGURES

332Total number of companies that make up the industry. They are distributed as follows:

1 The question of the disclosure of the amount of the... 2 Maritime industry: a large pool of positions at more... 3 In the eye of Quebec inc.: bulk purchases at Cascades 4 Five Quebec hotels that accept animals 5 The P’tit train du Nord on two wheels 6 Take the challenge of learning to speak 7 Bikes adapted to their conditions 8 No fuel cap 9 A theatrical happy hour appeals to young audiences 10 Trial of Carl Girouard: "I trusted the judicial... 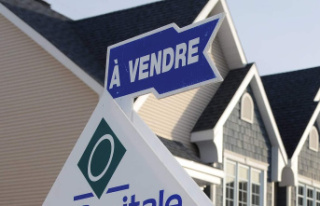 The question of the disclosure of the amount of the...