Flushing out fake news, checking politicians' statements, finding the real numbers: the researchers of our Bureau of Investigation, based in Montreal, Quebec and Ottawa, specialize in the art of establishing the facts. 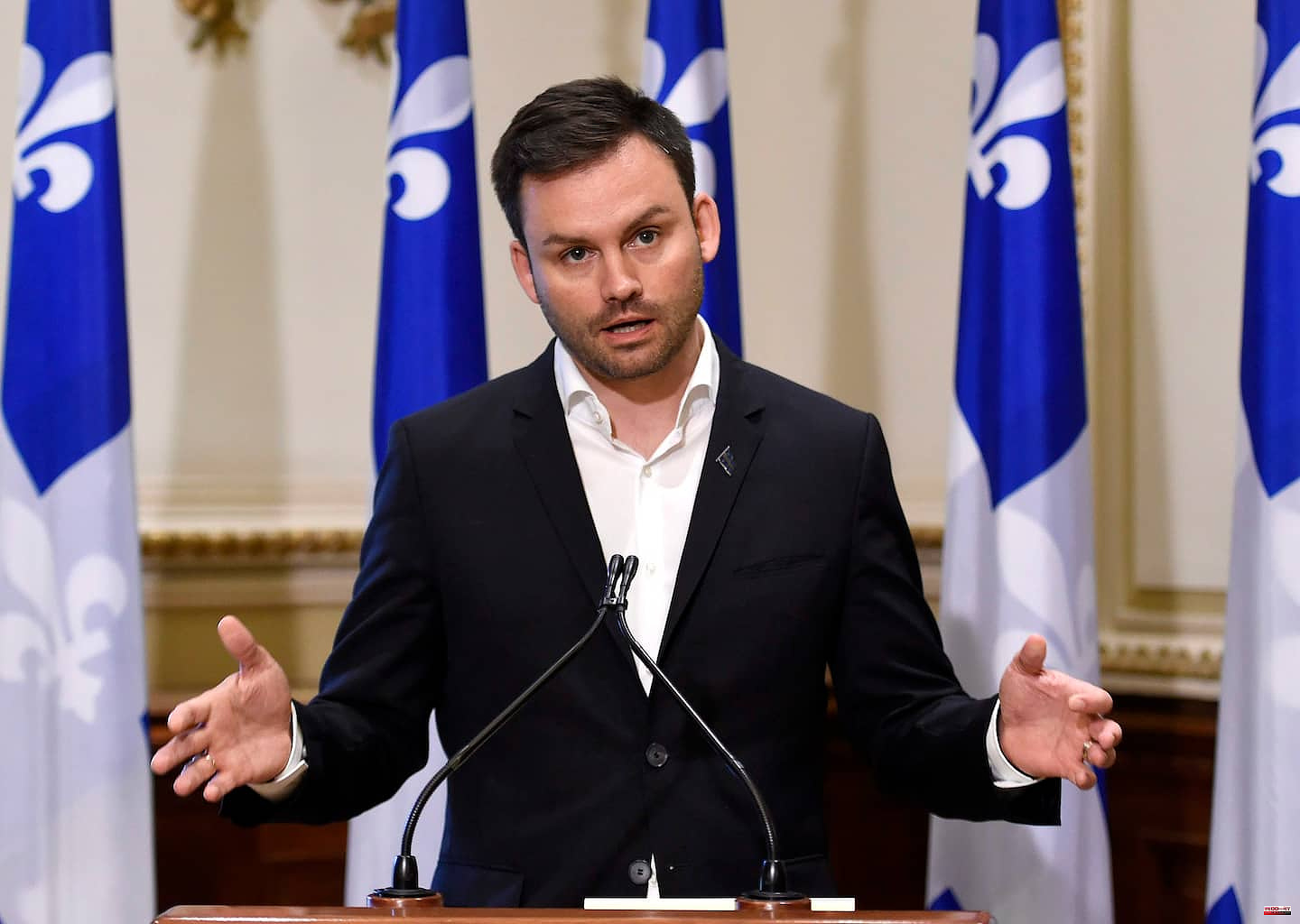 Flushing out fake news, checking politicians' statements, finding the real numbers: the researchers of our Bureau of Investigation, based in Montreal, Quebec and Ottawa, specialize in the art of establishing the facts. Every Saturday, they present their findings to you to allow you to see more clearly in the news of the week.

On Monday, the leader of the Parti Québécois defended his idea of ​​capping the price of gasoline at $1.60 per liter on the airwaves of TVA. When confronted by host Mario Dumont about the seriousness of his proposal, Paul St-Pierre Plamondon was unequivocal: “Other countries are doing it. Go see Spain, Portugal, Luxembourg.” Many European countries have done it and are doing it now,” he added, on Facebook.

This is false, at least for the countries given as an example. Spain and Portugal have capped the cost of natural gas and coal used to generate electricity, but not the price of gasoline at the pump. Luxembourg passed a law to reduce the price at the pump by 7.5 euro cents, but did not impose a cap as the PQ suggests. The party was unable to demonstrate that a cap on gasoline was in place in the three countries cited by Mr. St-Pierre-Plamondon.

In a census conducted by L'Heure Juste, only two European countries currently have a limit on the price at the pump: Serbia and Hungary. We present examples of measures implemented elsewhere in the world to relieve motorists.

As of April 1, Albertans are exempt from the provincial tax that normally applies to gasoline and diesel. This equates to a reduction of 13¢ per litre. The measure will be reviewed quarterly, but has no scheduled end date.

The Ontario Parliament passed the Pump Tax Relief Act in mid-April, which includes a 5.7¢ gas tax reduction. The measure will not come into force until July 1 for a period of 6 months. The Ontario NDP has promised to reverse this measure if it is elected in June.

At the end of March, US President Joe Biden announced the release of one million barrels of oil per day from the National Strategic Reserve. This measure was intended to increase supply and thereby push prices down at the pump, but the effect was modest. The House of Representatives on Thursday passed legislation that could prevent abusive increases in gasoline prices.

Brazilian President Jair Bolsonaro announced the suspension of the gasoline tax last November. This measure, which however does not concern diesel, was renewed in March and is due to end at the end of June.

Prices at the pump are reduced by 15 euro cents from April to July. The mileage allowance, which allows certain taxpayers to deduct amounts for their car trips for work, has also been increased by 10%. Truckers received a €400 million package to offset rising fuel costs.

The Belgian government has imposed a limit on petrol prices since 1974, but these are revised daily and fluctuate according to the market. In March, around 100 petrol stations temporarily closed because the prices set by the government were lower than the cost of supply. The government responded by lowering petrol and diesel taxes by 17.5 euro cents per litre.

The government announced in March a major reduction in petrol and diesel taxes of around 30 euro cents per litre. This announcement took place after trucking associations said they could no longer afford to transport the goods. The measure was recently extended until July.

A government decree imposes a reduction in prices at the pump from April to June of 20 euro cents per litre. This is a shared compensation: 15 cents is paid by the government, and 5 cents by the oil companies.

The government canceled the planned increase in the carbon tax and implemented a refund mechanism for one of the gasoline taxes. It also enhanced the “Autovoucher” gas rebate program, which paid compensation to motorists from November 2021 to March 2022. It was a maximum of 5 euros and increased to 20 euros for the last month.

Hungary has imposed a cap on the price of petrol at the pump, set at 480 forints per litre, the equivalent of $1.70. The measure was put in place last November and should run until July 1, not without consequences. The Hungarian media 24.hu notably reported the case of service stations having to sell gasoline at a loss. Some of them reportedly begged motorists not to fill up, fearing they would have to declare bankruptcy.

* Prices in Europe were generally higher before this inflationary outbreak because of taxes, which explains the difference with Quebec prices.

This is the Canadian dollar amount of the price of gasoline at the pump in Hong Kong as of May 16, according to data from Global Petrol Prices. This is the highest price in the world. Hong Kong is followed by Norway and Denmark, which have pump prices of $3.27 and $3.16 per litre, respectively.

1 A theatrical happy hour appeals to young audiences 2 Trial of Carl Girouard: "I trusted the judicial... 3 My afternoon as a policewoman 4 Trap the little beasts before a tragedy occurs in... 5 Pascal proves the skeptics wrong 6 Warriors well in control 7 When the scale is hot 8 Cultural activities: what to do this weekend 9 Elton John: Rocket Man et Honky Château ont 50 ans 10 The rebirth of Claudia Bouvette 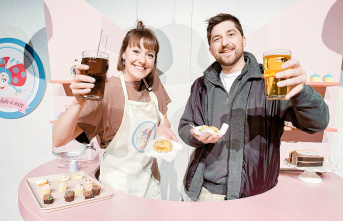