In the eye of Quebec inc.: bulk purchases at Cascades 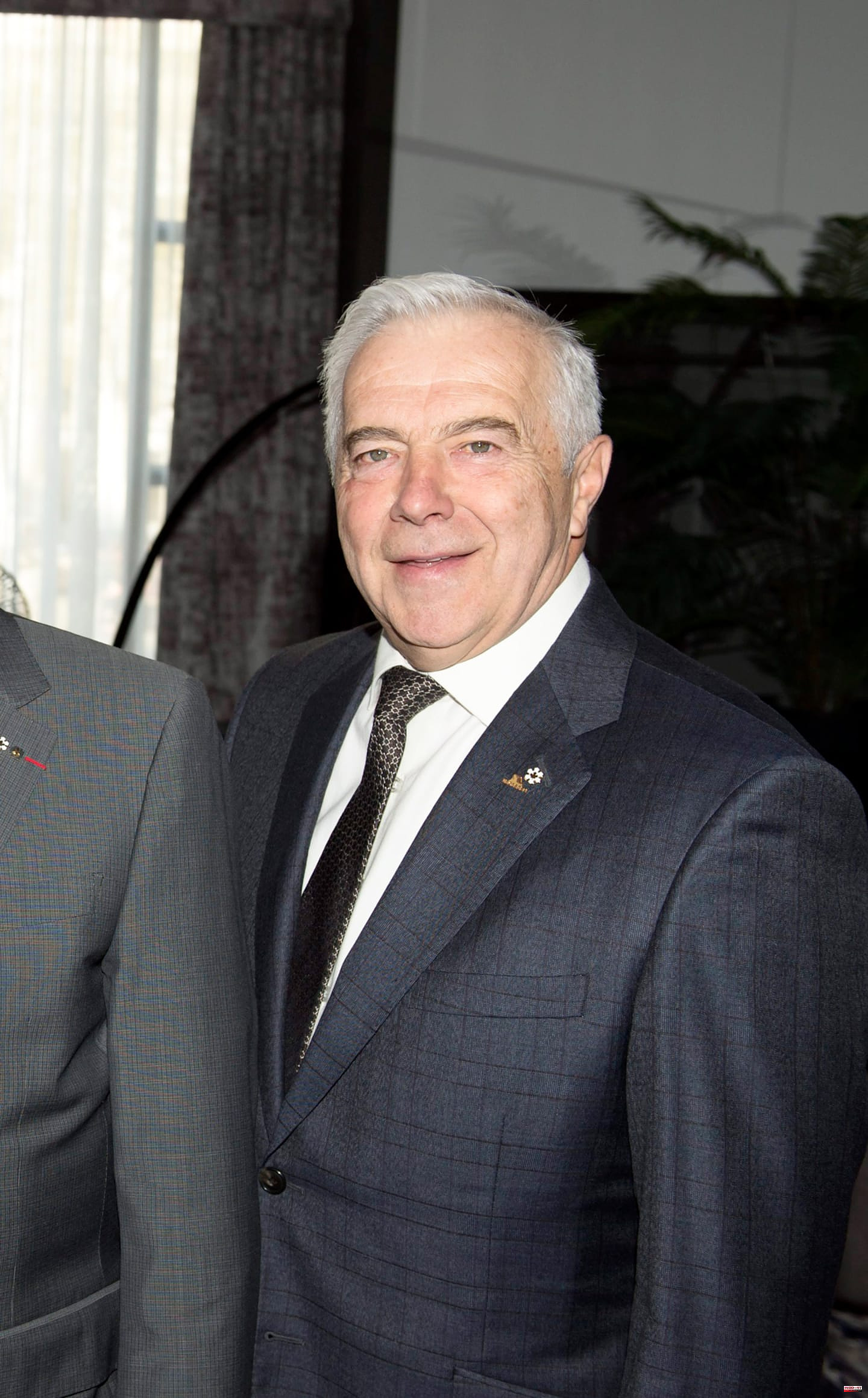 Five Cascades insiders have purchased shares of the Kingsey Falls company in the past few days. Alain Lemaire, chairman of the board and co-founder of Cascades, invested just over $605,000 in the recycled paper specialist, while CEO Mario Plourde bought $163,000 worth of shares in business. Administrator Elif Lévesque ($65,000), Chief Financial Officer Allan Hogg ($48,500) and Administrator Nelson Gentiletti ($30,000) also added Cascades to their portfolios. The company's stock lost more than 20% of its value last week after the publication of results heavily affected by high inflation.

Marquis Imprimeur, the largest manufacturer of black and white books in Canada, will invest $24 million to acquire automation equipment for its printing plants in Louiseville and Montmagny. The company obtained loans totaling $9.6 million from Investissement Québec and the Ministry of the Economy. The project should lead to the creation of 46 jobs.

Pierre Miron, who has served as head of digital transformation at iA Financial Group since September, bought nearly $100,000 worth of shares in the Quebec insurer earlier this week. With iA since 2018, Mr. Miron previously worked at Caisse de depot, National Bank and CGI.

Stingray CEO Eric Boyko, who is also a board member of Alimentation Couche-Tard, bought just over $115,000 worth of shares in the Quebec retailer last week. His colleague Jean Bernier, who has been a director since 2019, received a gain of nearly $2.2 million by exercising stock options in the company. Mr. Bernier is a former executive of Couche-Tard, Ultramar and Provigo.

Sean Finn, who has headed the legal affairs of Canadian National since 2000, has just cashed in a gain of more than $615,000 by exercising options on the Montreal rail carrier. For his part, multi-billionaire Bill Gates continued to reduce his position in CN. He has sold nearly $1.8 billion worth of company stock since the beginning of May. His stake in CN has fallen from 11.8% to less than 10%, so he won't have to disclose his future stock sales.

Dorel vice-president of sales and marketing Jeff Segel bought more than $130,000 worth of shares in the Montreal-based consumer products maker last week. Mr. Segel is one of the founders of Dorel. The company's stock has lost more than 25% in the past four weeks.

1 Five Quebec hotels that accept animals 2 The P’tit train du Nord on two wheels 3 Take the challenge of learning to speak 4 Bikes adapted to their conditions 5 No fuel cap 6 A theatrical happy hour appeals to young audiences 7 Trial of Carl Girouard: "I trusted the judicial... 8 My afternoon as a policewoman 9 Trap the little beasts before a tragedy occurs in... 10 Pascal proves the skeptics wrong 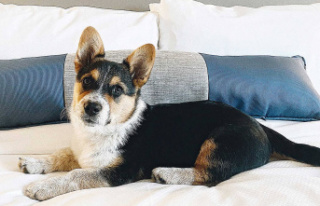