Trial of Carl Girouard: "I trusted the judicial system and I am not disappointed"

The spouse of Suzanne Clermont believes that he will now be able to begin his real mourning with the feeling that “justice has been done”. 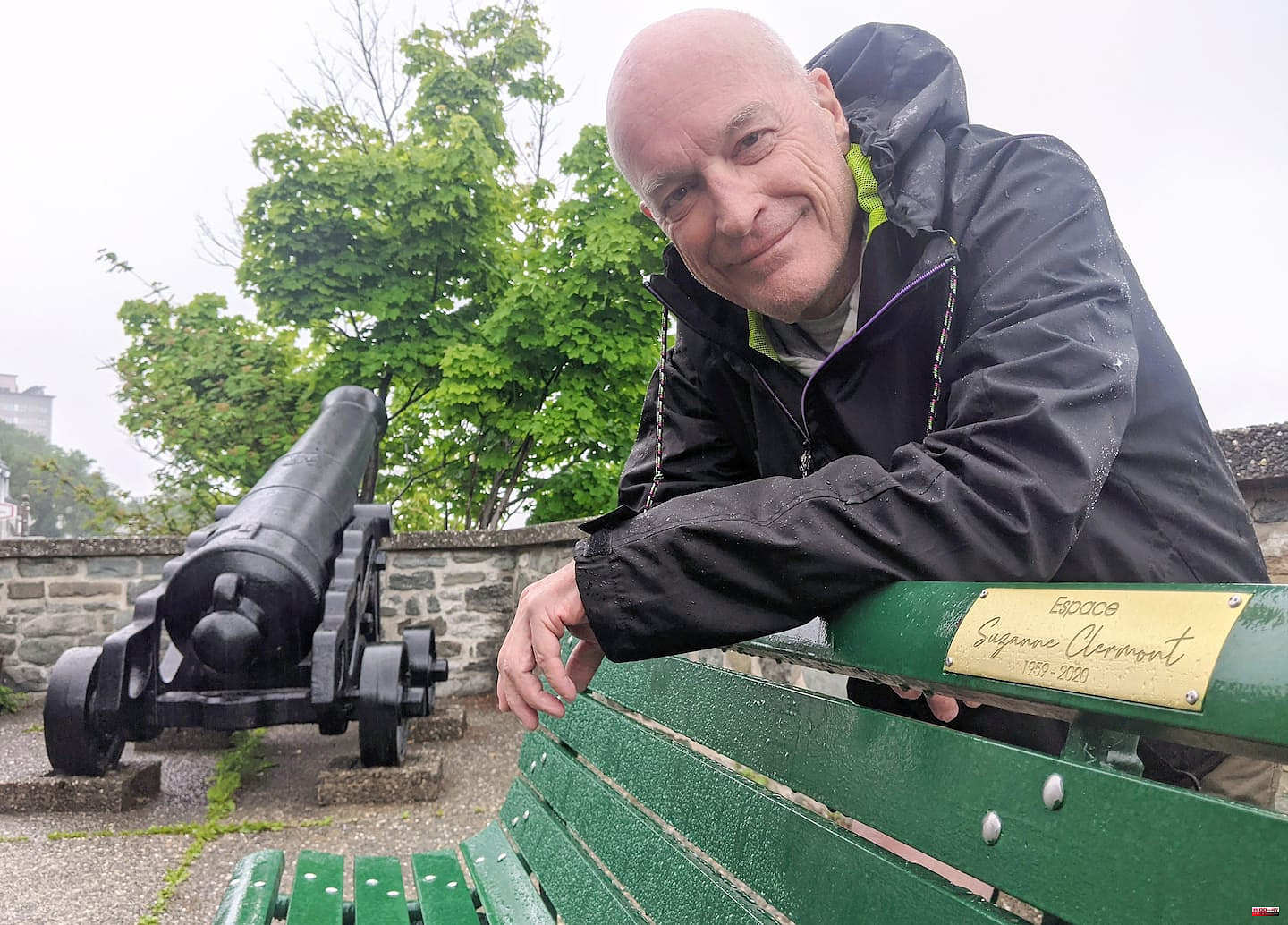 The spouse of Suzanne Clermont believes that he will now be able to begin his real mourning with the feeling that “justice has been done”.

• To read also: The victims of Carl Girouard and their relatives relieved

• To read also: The victims of Carl Girouard and their relatives relieved

Jacques Fortin frankly admits that he had been waiting for this moment for a very long time.

" At last ! We got there. This day has arrived. After the adventures of this evening, after the interrogation, after the trial, I mark this day with a milestone. My life has been a bit up and down since October 31, 2020, ”says the former radio host.

Even if he is well surrounded by his loved ones, Jacques Fortin continues to live his joys and his sorrows one day at a time. He refuses to be happy with this verdict of premeditated murder and he did not feel the need to be present yesterday.

Can't celebrate either. He recalls that the love of his life was killed on his doorstep.

"We don't bring out the champagne for that. There is so much pain. We can still rejoice in an important event: it is that justice has been done. I was never driven by a feeling of revenge telling myself that he was going to pay. I trusted the justice system and the justice system did not disappoint me,” he adds.

Less than two years after the tragedy, Jacques Fortin is able to pronounce the name of Carl Girouard, the assassin of "his" Suzanne and François Duchesne, who also did a lot of collateral damage.

The city of Quebec, so calm and so beautiful, has become a monstrous place for an evening impossible to forget.

Obviously, Mr. Fortin took care to thank all the jurors, men and women who are not professionals. Their decision should improve her sense of wholeness for years to come.

“I thank them from the bottom of my heart for the seriousness of their work. You just have to believe. They were chosen to decide the matter and they did an admirable job. »

Empathy for the killer's mother

Through his words, Jacques Fortin also finds the strength to have a thought for the mother of the perpetrator of the crimes.

“I have a special word of empathy for the mother of Carl Girouard. We are parents for life. We don't choose what our children will become. We want to give them the best of who we are and in some cases that doesn't work. »

Despite the defense's desire to appeal the case, he now believes he can move on.

“I think of myself and I always keep Suzanne in my heart to accompany me until the end”, he ends.

1 My afternoon as a policewoman 2 Trap the little beasts before a tragedy occurs in... 3 Pascal proves the skeptics wrong 4 Warriors well in control 5 When the scale is hot 6 Cultural activities: what to do this weekend 7 Elton John: Rocket Man et Honky Château ont 50 ans 8 The rebirth of Claudia Bouvette 9 7 shows to watch at the Festival TransAmériques 10 Stories Without Words: A Show That Would Have Knocked... 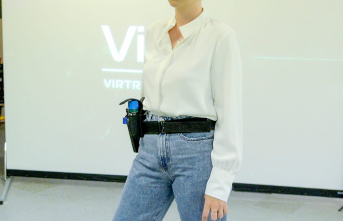 My afternoon as a policewoman