Inside Montreal, journalist Louis-Philippe Messier travels mostly on the run, his office in his backpack, on the lookout for fascinating subjects and people. 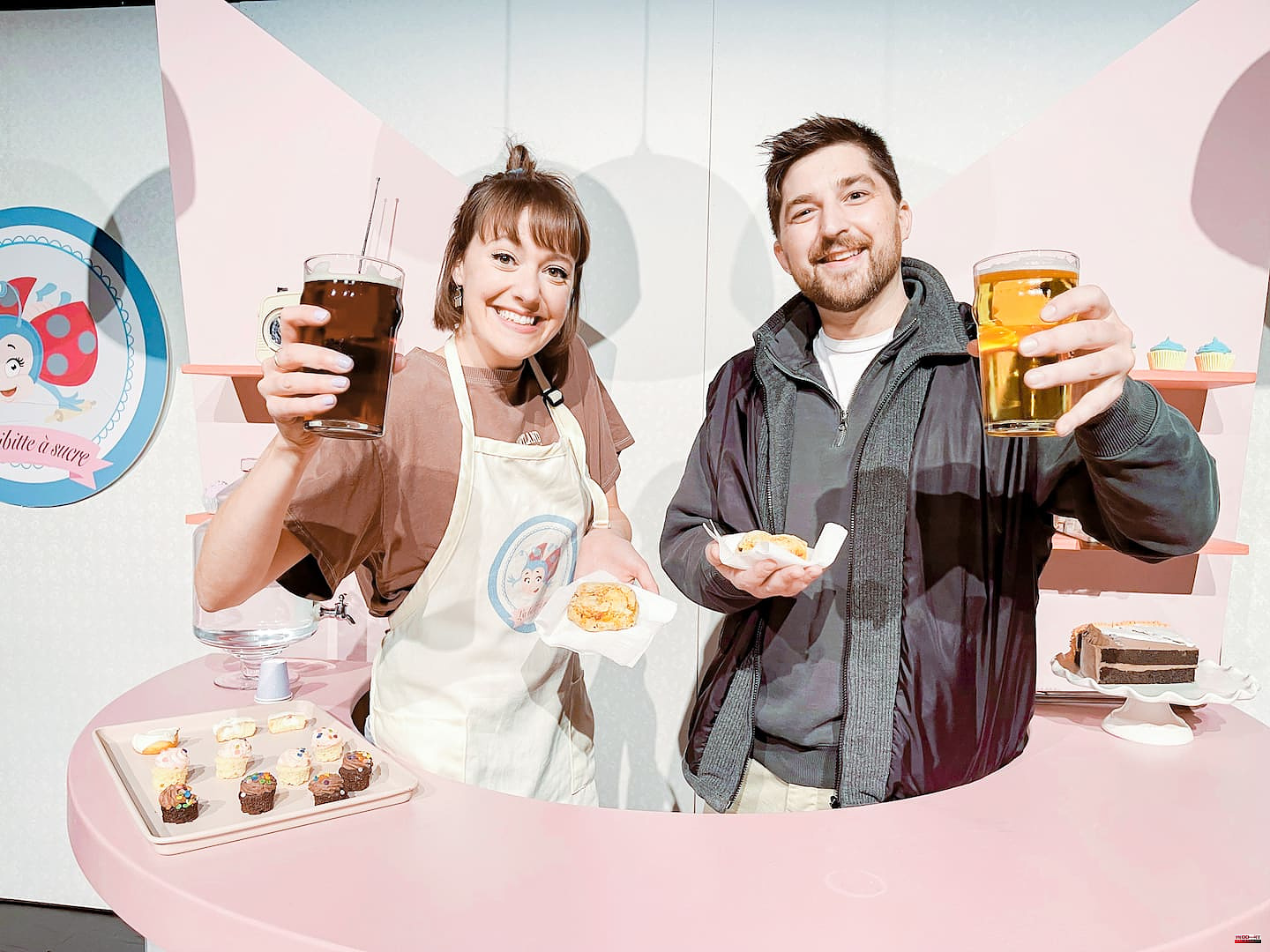 Inside Montreal, journalist Louis-Philippe Messier travels mostly on the run, his office in his backpack, on the lookout for fascinating subjects and people. He speaks to everyone and is interested in all walks of life in this urban chronicle.

Go to the theater in 5 to 7 with a beer and a pastry: this new convivial formula from Europe, with short and striking performances, is essential in Quebec and rejuvenates the public, to the great pleasure of the designers.

When the spectators of the play Fondant arrived at the Unicorn Theater around 5 p.m. last Monday, they walked to the bar, presented their ticket, and the waitress offered them a glass of beer of their choice.

In the small room, a buffet of scones, still warm and fragrant, occupies tables along the wall at the entrance.

This 5 to 7 theater is inspired by a Scottish concept called a play, a pie and a pint.

A glance confirms the youth of the public. I haven't "carded" anyone, but I would say: late twenties, early thirties, basically.

Of course, you can always replace the beer with sparkling water, but just like the scrumptious ball of dough, your beverage is included in the ticket at $21, taxes included.

For this price, which no longer allows you to buy much at the grocery store, it may seem surprising to be entitled to a play, a big soft scone and a beer.

This perhaps explains the popularity of the concept with younger spectators, not necessarily wealthy or accustomed to theatrical performances in the evening.

"We don't make a fortune with intimate 60-seat rooms, but we always sell out, all our extras are also sold and we attract a new generation of spectators for whom this formula is a gateway to the theatre" , explains Marc-André Thibault, the director of the Théâtre Bistouri who produces the play presented at the Théâtre La Licorne in Montreal.

"A questionnaire revealed that 30% of the spectators of a play in 5 to 7 had never set foot in the theater before," says Mr. Thibaut, who also plays in the play.

Since the play lasts about 50 minutes, you still have your evening ahead of you when you leave the theater... around 6:30 p.m.

In the small room, the spectators laugh, get angry, relax, freeze with unease.

“The public is close, we hear the sighs and the cries of exasperation if a scene shocks”, explains Marianne Dansereau, the actress who gives the reply to Mr. Thibault.

“In large halls, we will seat people on the stage around us for proximity,” says Mr. Thibault.

“We love the formula and we would like it to happen more often! says Anne-Sara Briand, 27.

Leaving the theater, a tour of the Maison des Pâtes Frais and my supper is bought.

Even if I saw a play, the evening is still young.

1 Trial of Carl Girouard: "I trusted the judicial... 2 My afternoon as a policewoman 3 Trap the little beasts before a tragedy occurs in... 4 Pascal proves the skeptics wrong 5 Warriors well in control 6 When the scale is hot 7 Cultural activities: what to do this weekend 8 Elton John: Rocket Man et Honky Château ont 50 ans 9 The rebirth of Claudia Bouvette 10 7 shows to watch at the Festival TransAmériques 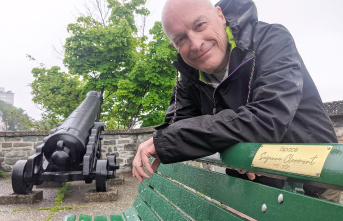 Trial of Carl Girouard: "I trusted the judicial...