Take the challenge of learning to speak

A boy who overcame his speech difficulties caused by a cleft lip and palate through his efforts with a speech therapist hopes to give hope to other young people born with this defect. 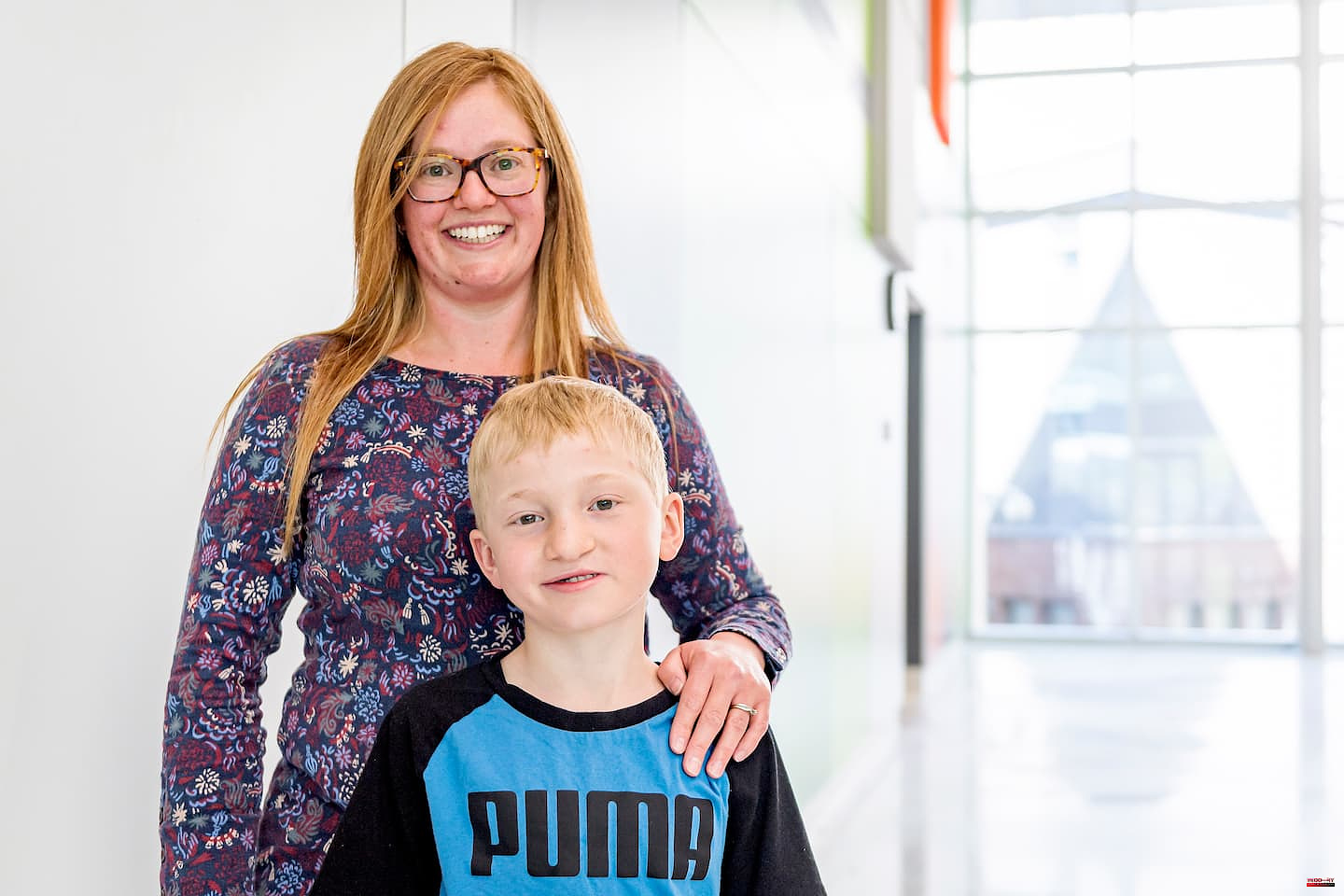 A boy who overcame his speech difficulties caused by a cleft lip and palate through his efforts with a speech therapist hopes to give hope to other young people born with this defect.

"That's my medal that I got at the end because I had worked hard, to say congratulations to myself," proudly says the young Léo Guillette, met this week at the CHU Sainte-Justine.

From his vocabulary, it is impossible to suspect that the 9-year-old boy was born with a cleft lip and palate, that is to say a malformation of the lip and the palate, which prevented him from expressing himself normally. until he started kindergarten.

With his speech therapist, Annie Salois, he worked hard from the age of 3 and a half to learn how to direct the air in his mouth and build sounds. He left Sherbrooke once a week to come – in his childhood memory – to play games.

In truth, he was performing diction exercises using tools, such as a small mirror that is placed under the nose to see where the air is coming from during a discussion. Then he brought home homework.

Only a small scar, barely apparent, testifies today to his hard work and surgeries to close the crack. He will eventually have to go back under the knife to close a small hole that remained in his palate.

“Language-wise, it’s A1. He has no difficulties, neither academic nor social. He still devours novelties, learning. He likes to learn. It was a strength for him. We were really well coached, ”underlines his mother, Anabel Côté.

For the month of hearing and communication, the latter wanted to show the importance of this invisible work that is that of the speech therapist, but which nevertheless makes all the difference.

“I had heard other stories from parents who knew their child had a cleft and were unsure if they wanted to continue with the pregnancy. For me, it is really important to talk yes about the aesthetic aspect, but also about the communication aspect”, she continues.

She also remembers her own concerns when she learned, at 20 weeks of pregnancy, that the little one had a malformation in the face. She feared that he would be the victim of teasing or rejection at early school.

“I thought we would have to work hard to get him to fit in well, I imagined the schoolyard... It never happened, and with good reason because he is no different. To see him go today, it can relieve [other parents]”, underlines the one who works in the field of education.

This malformation is among the most frequent while one in 700 babies is born with a fissure in Quebec. And each year, about fifty new babies are followed in speech therapy.

“Socially, communication is the basis. Even when you're at daycare, that's how you create relationships, ”adds the mother.

And when a person is misunderstood, they fail to sustain a discussion and thus develop their vocabulary, specifies the speech therapist.

“If we close the slot and leave the word aside, there will be an impact in the life of the child. Even if he has a beautiful smile, he will not be able to express himself properly,” she concludes.

For his part, the young train enthusiast, who wants to work in construction later, wants to encourage children like him to persevere.

"It went very well for me and I'm happy with that so I would like to encourage people so that they too are well," he says. I take care of my brothers and help them do a lot of business. I want them to be good like me."

1 Bikes adapted to their conditions 2 No fuel cap 3 A theatrical happy hour appeals to young audiences 4 Trial of Carl Girouard: "I trusted the judicial... 5 My afternoon as a policewoman 6 Trap the little beasts before a tragedy occurs in... 7 Pascal proves the skeptics wrong 8 Warriors well in control 9 When the scale is hot 10 Cultural activities: what to do this weekend 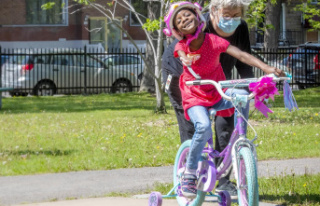 Bikes adapted to their conditions