After the gold theft from a museum in Manching, Upper Bavaria, the investigators were confident on Sunday. 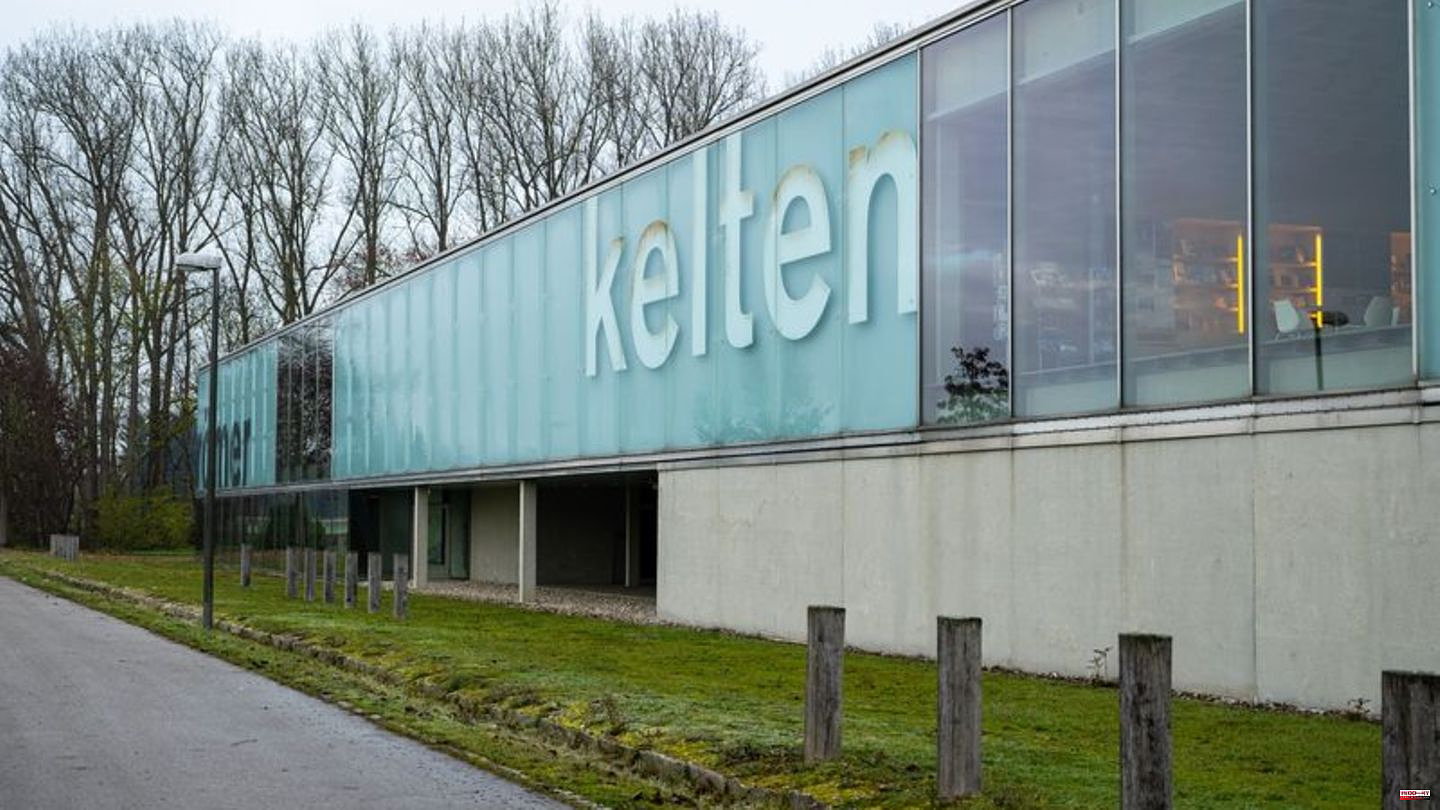 After the gold theft from a museum in Manching, Upper Bavaria, the investigators were confident on Sunday. Although they presented no hot lead or other concrete successes. However, a spokesman for the Bavarian State Criminal Police Office (LKA) said on Sunday: "The weekend was definitely interesting, but I can't report anything for tactical reasons."

The thieves had aroused the officials' ambition, the spokesman said: "We're definitely on it, and we're going to stay on it, quite persistently. The case grabs us, so we won't be stingy."

The investigators had also evaluated various leads over the weekend. On Saturday, the police had searched the area around the Manching Celtic and Roman Museum with a large number of forces, including metal probes. They found several items that could be linked to the theft. "The colleagues are still hard at work, still evaluating traces," said the LKA spokesman.

According to the previous investigations, the unknown perpetrators entered the museum early Tuesday morning in order to steal a more than 2,000-year-old gold treasure from the Celtic period. The burglars escaped with nearly 500 coins. They were discovered in 1999 during an archaeological dig in Manching. According to the museum, it is the "largest Celtic gold find of the 20th century".

The pure material value of the 3.7-kilo treasure is estimated at around a quarter of a million euros, the commercial value of the historical coins is in the millions - but it should be difficult to realize because the coins have a large number of individual characteristics that are well documented. Experts therefore fear that the perpetrators could simply melt down the gold and then sell it.

They had apparently acted in a highly professional manner: at the time of the burglary, the telephone network in the Ingolstadt suburb was also sabotaged. As a result, the telephone, internet and alarm system at the Manching Museum were paralysed.

The officials are also examining connections with similar cases from the past few years, such as the spectacular theft of jewels from the Green Vault in Dresden and the coin theft from the Bode Museum in Berlin. 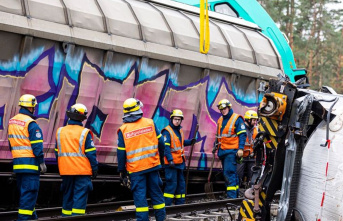