At the World Cup in Qatar, Belgium is only a shadow of past tournaments. 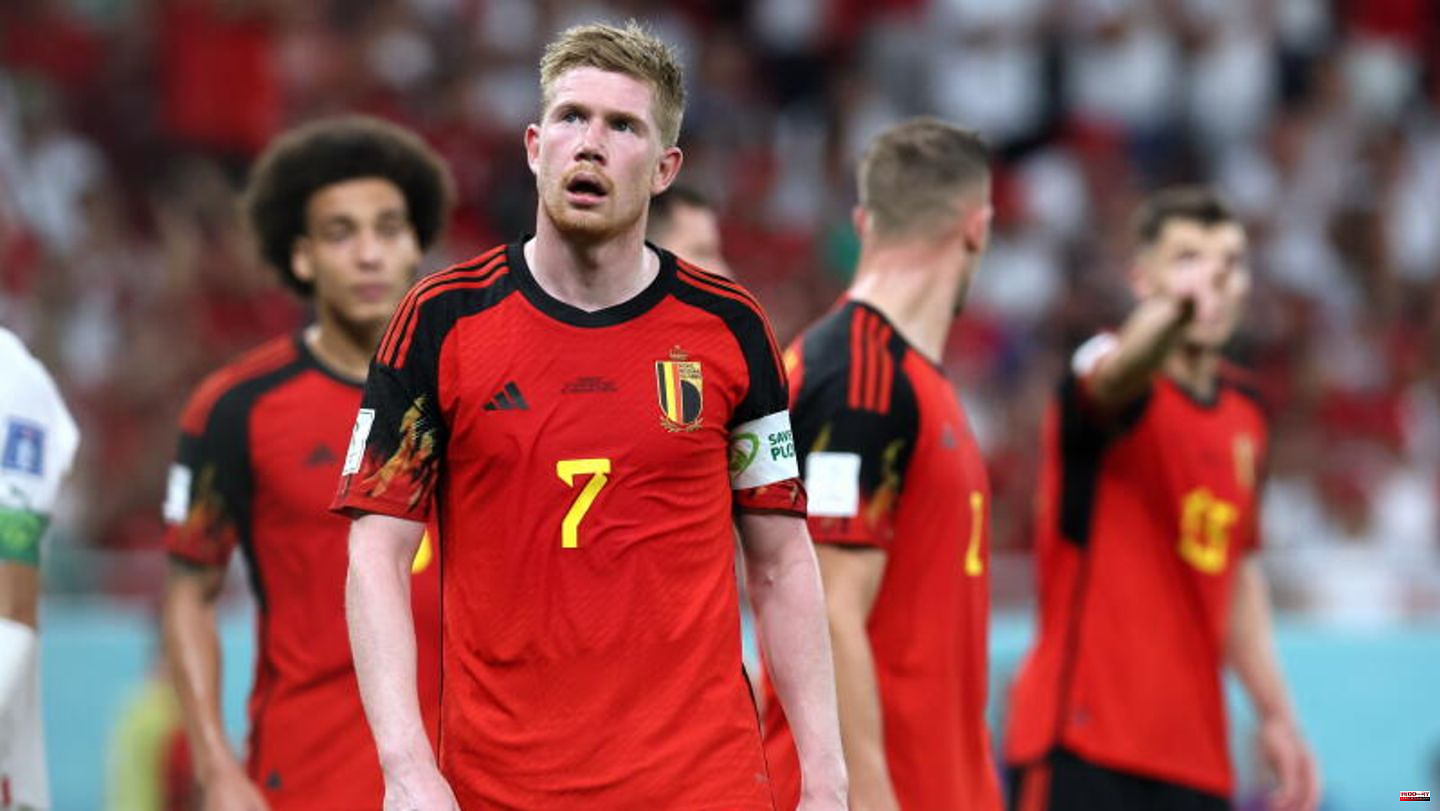 At the World Cup in Qatar, Belgium is only a shadow of past tournaments. The 2018 World Cup bronze medalist deservedly lost 2-0 (0-0) against Morocco on Sunday and thus missed out on qualifying for the round of 16. Unlike their flattering opening win over Canada, the Belgians were punished this time for a sluggish and uninspired performance. After the free-kick from former Paderborn player Abdelhamid Sabiri in the 73rd minute and a late goal from Zakaria Aboukhlal (90.2), they now even have to worry about going through.

In any case, the very committed and tactically much more disciplined Moroccans have already overtaken them in Group F. They now have it in their own hands to reach a World Cup Round of 16 for the first time in 36 years.

Telling the Belgian side's situation is that 31-year-old Hazard has been replaced by 35-year-old Dries Mertens. Martínez doesn't seem to trust the new generation in his squad yet. Above all, this change had no effect on the game. Morocco remained the much more passionate and even better team in the second half. Even after their long-injured star striker Romelu Lukaku (81st) came on, the Belgians couldn't think of anything else.

With a late dream goal, Costa Rica stopped Germany's winner Japan and kept the DFB-Elf in the World Cup tournament for four more days. In the 81st minute, Keysher Fuller flicked the ball into the corner and should have caused a storm of jubilation for Manuel Neuer and Co. Costa Rica's surprising 1-0 (0-0) victory in Al-Rajjan is a huge help for the German team before the evening game (8 p.m. / ZDF and MagentaTV) against Spain - read here what exactly that means for Germany's chances .

Unlike the Germany game, when Japan relied on quick ball gains and counterattacks, Kamada and his colleagues didn't help much at first this time. The Japanese couldn't think of much with the ball at their feet. There weren't any real chances to score throughout the first half. Many a spectator will have wondered how the DFB-Elf could lose against this Japanese team.

In addition to the dreary lunchtime kick, there was almost no atmosphere in the Ahmad bin Ali Stadium. After the change, Moriyasu brought Germany terror Takuma Asano directly, who should help with speed and technique to finally overcome the outsider's massive bulwark. 25 seconds after the restart, Hidemasa Morita completed a powerful shot, but Keylor Navas defused excellently. Japan became more dangerous and courageous from then on, the draw was not enough for the squad around Europa League winner Kamada. Costa Rica came out of nowhere. The flick of Fuller, 28-year-old CS Herediano professional from the first division in Costa Rica, was the first significant chance - and brought about the decision. Also because captain and Costa Rica icon Navas kept his box clean in the now hectic final urge phase of the Japanese. 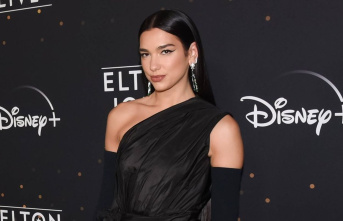