It is one of the biggest and most shocking scandals in recent Royal history: Prince Andrew's friendship with the convicted and now deceased pedophile Jeffrey Epstein and the allegations against Andrew himself. 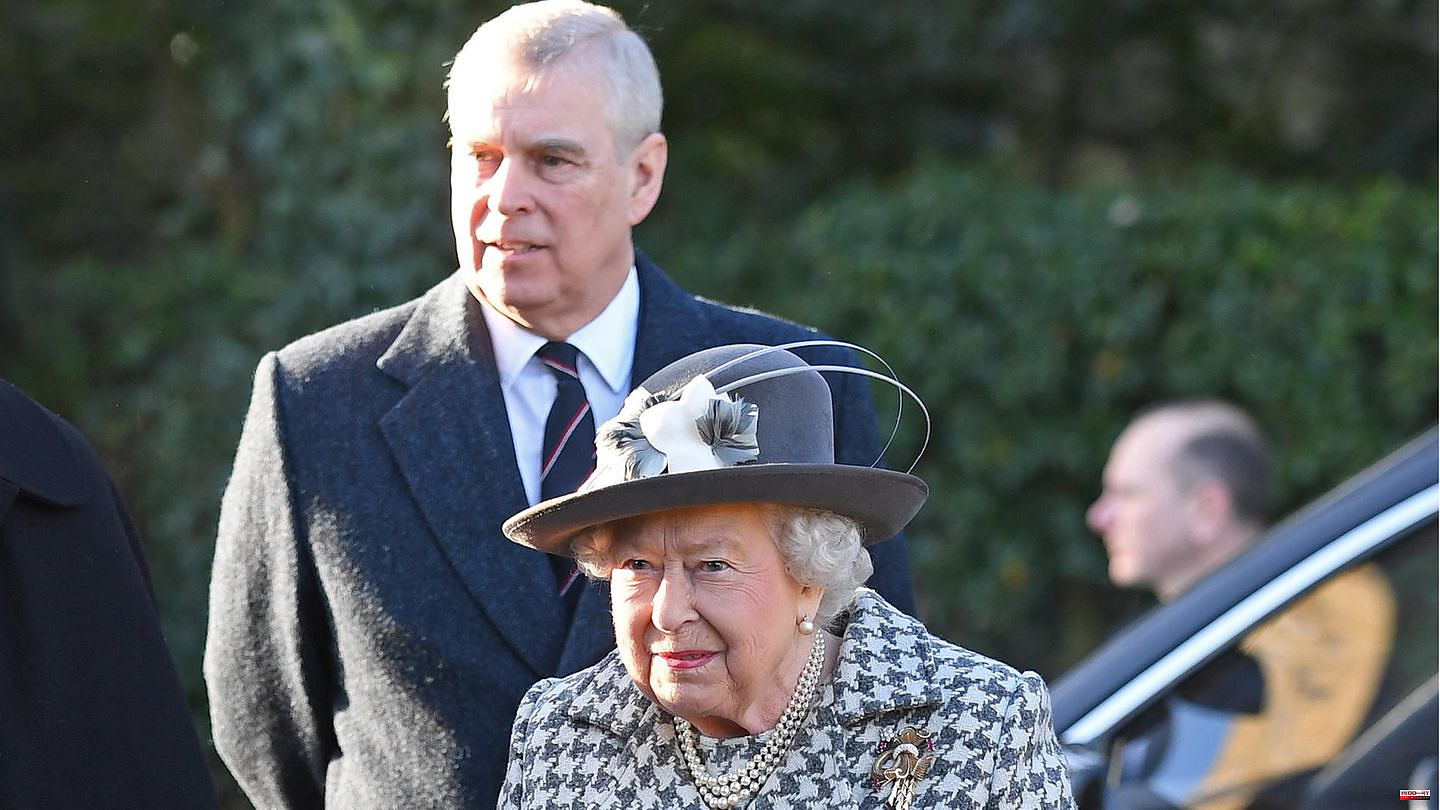 It is one of the biggest and most shocking scandals in recent Royal history: Prince Andrew's friendship with the convicted and now deceased pedophile Jeffrey Epstein and the allegations against Andrew himself.

In his new book, author Gyles Brandreth writes about what was going on behind the palace walls when the royal family learned of the allegations. Brandreth is an author, royal expert and former politician. And he was close to both the Queen and Prince Philip.

In "Elizabeth: An Intimate Portrait," he describes how the Queen reacted when Andrew opened her up about the Epstein affair. "When he first told her the whole sad story, she listened intently. Then the queen, never saying more than necessary, answered with just one word: 'Fascinating,'" writes Brandreth.

Stoic and difficult to upset, even abuse allegations against her alleged favorite son didn't upset the late monarch as quickly as one might think. While she continued to support Prince Andrew as a mother, as head of the monarchy she responded quickly and decisively.

After Andrew's disastrous television interview in late autumn 2019, the brother of today's King Charles III. resigned from his royal posts. He also lost his honorary military posts. "A senior courtier told me, 'There was a lot of nonsense talk about nobody being at the helm, but the Queen had things firmly under control. To use military jargon, there were only a few days between the flash and the bang. Action had to be taken and the queen did it'", Brandreth quotes in his book. "The queen was a realist. She basically fired her own son," explains the author. 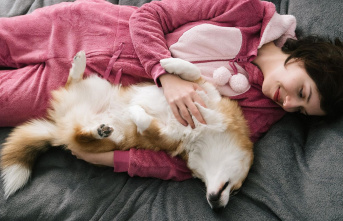 One-piece: Jumpsuits for the winter: These all-rounders...