You know that in Münster: Sometimes the cases get too slapstick and bury any crime thriller under a mountain of beef and nonsense. 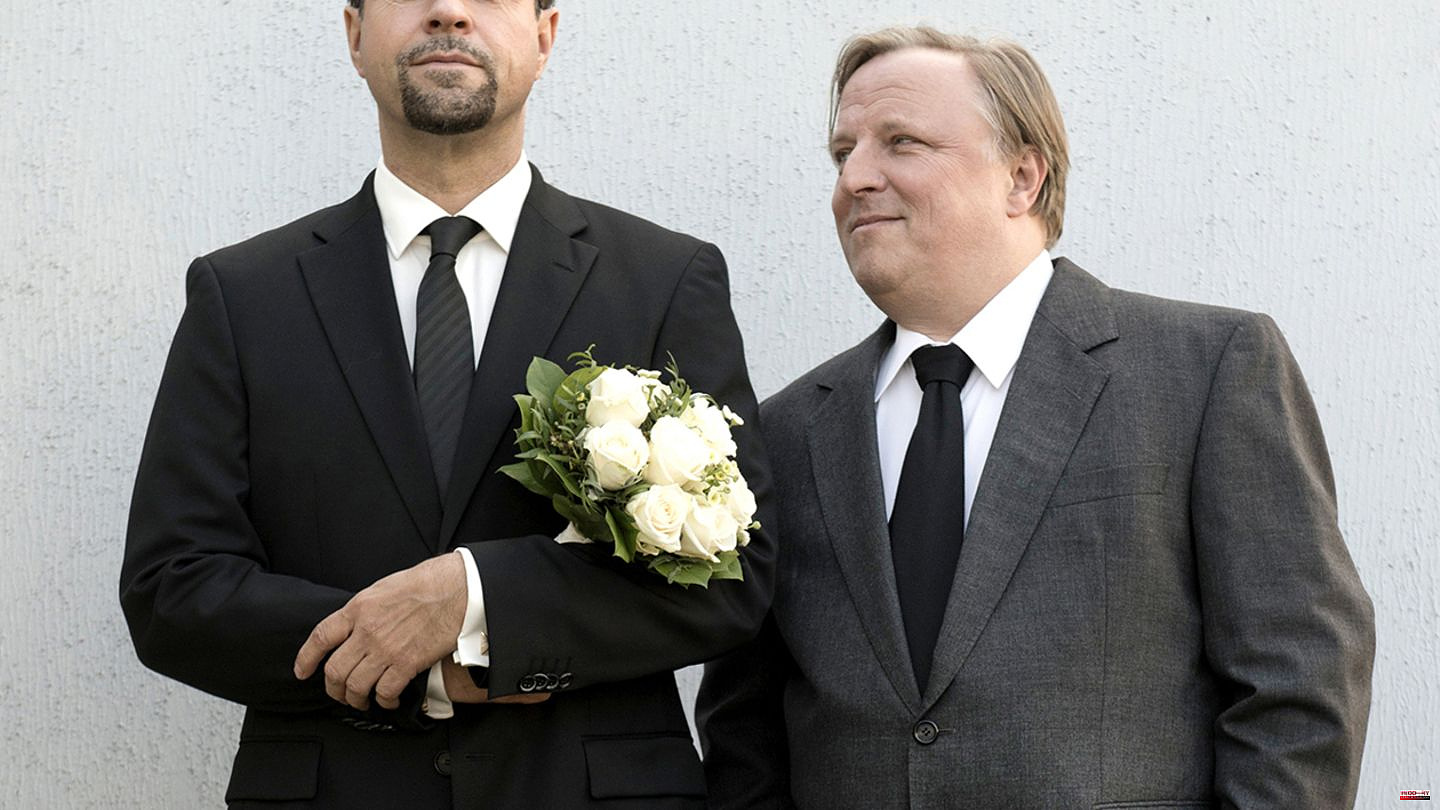 You know that in Münster: Sometimes the cases get too slapstick and bury any crime thriller under a mountain of beef and nonsense. Then again, the chemistry of the Münster axis of good falls into the background, and the otherwise ambiguous investigations degenerate into the commonplace crime scene. In "Explain Chimera" is neither the one nor the other case, on the contrary, the explanatory piece turns into a balanced charade between classic whodunnit? and odd-couple bellows.

The case as such is already so from behind through the chest in the eye, forgive me, in the throat, that from the first second on unconditional concentration is called for. Not least because it almost caught the good Thiel (Axel Prahl) himself. After a night of drinking - Nadeshda's promotion to commissioner was to be celebrated - there is a midnight feast at neighbor Boerne's (Jan Josef Liefers). When Thiel's bite gets stuck in his throat, the pathologist has to do a life-saving tracheotomy - the prelude to a scavenger hunt about champagne and crystal meth, Brazilian loverboys and aging sea dogs, choleric wine merchants and lots of technical terms from bolus* to nervus vagus** to to the eponymous chimera***.

As if all of this weren't already confusing, bordering on the grotesque, Boerne and Thiel also entered into the status of a sham marriage for the uncle who had traveled there from the USA. The rings wriggled makeshift over the sausage fingers, laboriously exchanged the "you" for the "you", the two mutate into Frankie-Boy and mouse bear and you wonder why someone didn't think of it long ago. It feels like the two have been married for a long time anyway, in good times and bad.

Gay marriage is not only a topic between Ireland and Greenland, but also in telemedial Münster. That the whole thing is mainly going through the shallows and the chance to make a social exclamation mark is ignored - so be it. This is Munster, not Frankfurt or Dortmund, just the good old school of slapstick in the spirit of Ernst H. Hilbich and Kurt Schmidtchen, little suited to setting socio-cultural accents.

We have the creators of the dynamic duo to thank personally for keeping this case full of twists and turns, puns and jokes. In 2001 the authors Stefan Cantz and Jan Hinter launched the series with "The Dark Spot", "Explain Chimera" is now the tenth case they have penned and for the round anniversary they are firing on all cylinders. The sayings are spot on, the timing is spot on, even the crudest plot twists don't take the events completely out of the curve.

Another reason is the formidable cast, who kneel in with passion: Christian Kohlund as a weather-beaten driver with a growling voice is just as convincing as Sunnyi Melles, who spices up her usual ethereal gesture with subtle irony. And you definitely don't want to meet Matthias Redlhammer as a murderous doc during the rounds. In short: Boerne and Thiel's sham marriage may be on shaky ground, but crime and comedy are extremely harmoniously married this time.

* Lump** The largest nerve of the parasympathetic nervous system, involved in regulating the activity of almost all internal organs.*** An organism made up of genetically different cells or tissues

The "Tatort" episode "Explain Chimera" was first broadcast in 2015. ARD repeats the case on Sunday, November 27 at 8:15 p.m. The “crime scene: you alone” comes right after. Read the criticism here 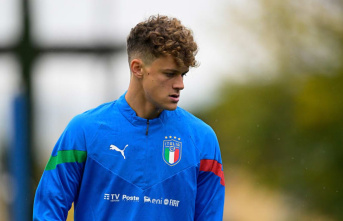