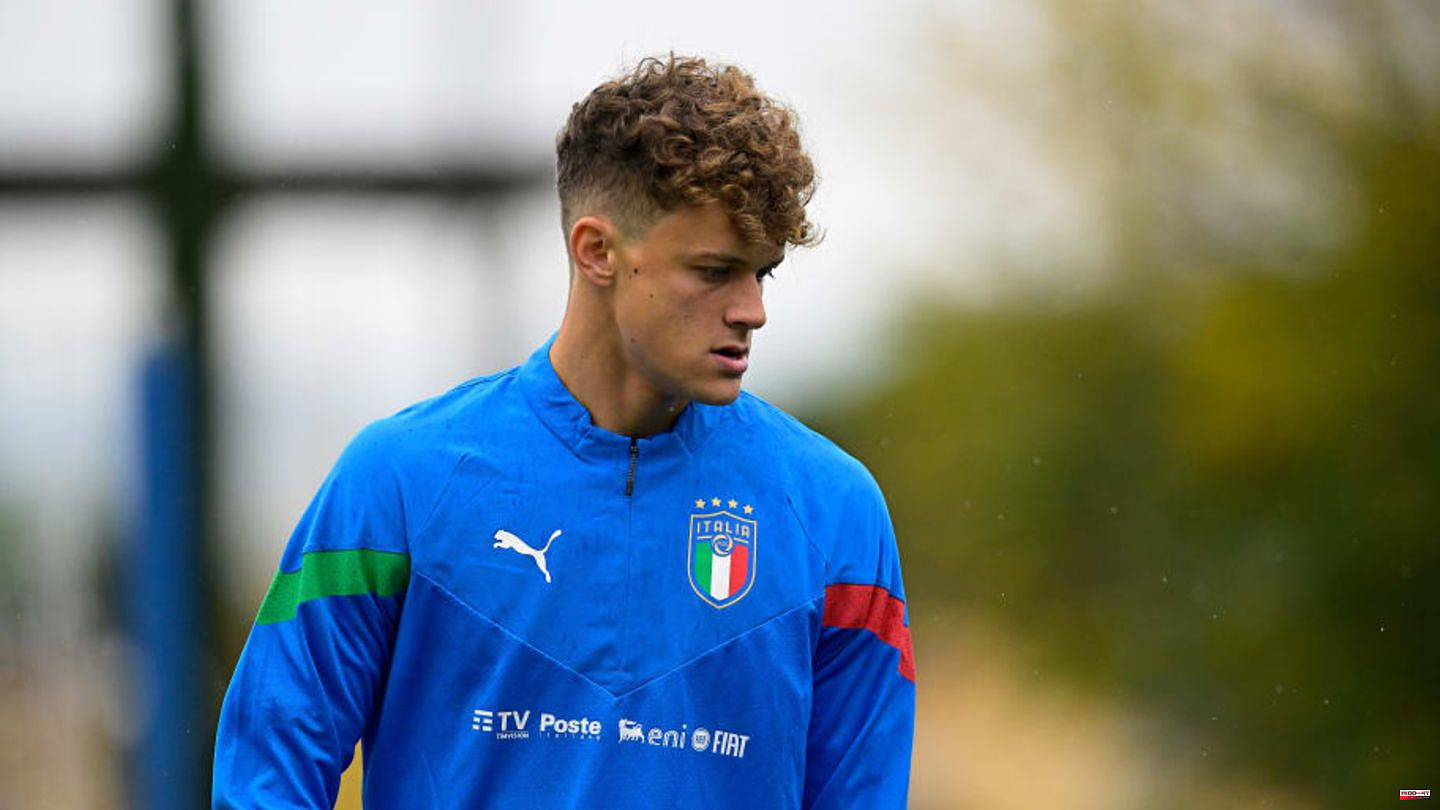 FC Bayern is actually in a great position in central defense with Lucas Hernández, Dayot Upamecano, Matthijs de Ligt and Benjamin Pavard. However, appearances are a little deceptive. Hernández will be absent for a long time through injury and Benjamin Pavard could leave the club in the summer. So there would still be room for a young central defender. Appropriately, there are rumors about Giorgio Scalvini.

The only 18-year-old Giorgio Scalvini from Atalanta Bergamo is one of the greatest defensive talents in Europe. The youngster is linked to some big names in Europe. According to information from the Italian portal Calciomercato, FC Bayern has also targeted the central defender.

The Italian has already played eleven games in the current Serie A season and has recently been a regular starter. In addition, the hope for the future has already made its debut for the Italian national team, which is in transition. Scalvini impresses with his header strength and his distinctive game intelligence. Its market value is estimated at at least 30 million euros. According to the report, the player's departure is not an issue in winter, but Bergamo could imagine a sale in summer. At least according to a corresponding offer everything is possible. FC Bayern would have to defend themselves against competition from Juventus Turin, FC Liverpool and Atlético Madrid in transfer poker for the player. Not an easy task, but the people of Munich don't need to hide either. Whether Bayern actually make an offer probably depends on Pavard's future and Hernández's recovery process. However, Calciomercato is not always known for serious reporting and good sources; the rumor should therefore be treated with caution for the moment.

This article was originally published on 90min.com/de as New talent in sight: FC Bayern apparently on Atalanta defender. 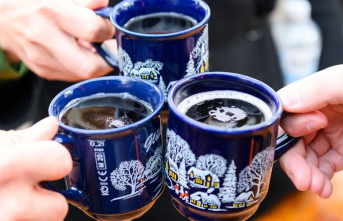