This Thursday, starting at 10 a. 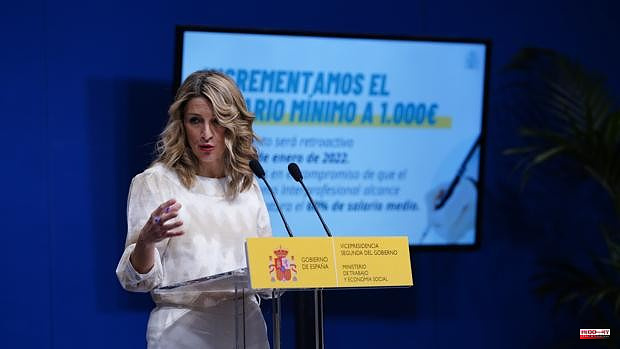 This Thursday, starting at 10 a.m., the Second Vice President and Minister of Labor and Social Economy, Yolanda Díaz, will appear before the Labor, Social Security and Migration Commission.

Díaz will give an account of the activity of his department and the evolution of the measures adopted from his area of ​​competence. At the request of the Popular and Vox groups, Díaz will explain the lines of action of his Ministry to maintain employment; to explain the latest published employment data; to report on the Government's plans to create employment, as well as to clarify the measures adopted to promote and maintain female employment, among other matters.

The Labor, Social Security and Migration Committee, after hearing the appearance of the second vice president, will issue an opinion on the Draft Law regulating the promotion of pension plans

of employment, which modifies the Law for the Regulation of Pension Plans and Funds.

1 Crivillé: Aleix is ​​the most regular of the... 2 Ukraine, one step away from making history 3 The Supreme Court's slam on the Atristain doctrine,... 4 The Police intervene in Zaragoza a ton of pirated... 5 The keys to the new VTC law whose approval will be... 6 Two arrested when they robbed a house in Toledo 7 A motorcyclist dies in Palencia after falling and... 8 Ayuso accuses the women of Podemos of "whining"... 9 A lot of 'remember' in the musical offer... 10 The labor market resists: unemployment falls by 4,482... 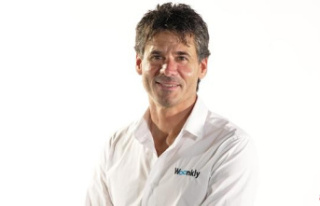 Crivillé: Aleix is ​​the most regular of the...