A motorcyclist died yesterday night, Wednesday, after falling to the ground and subsequently hitting a lamppost on Burgos street in the Palencia capital. 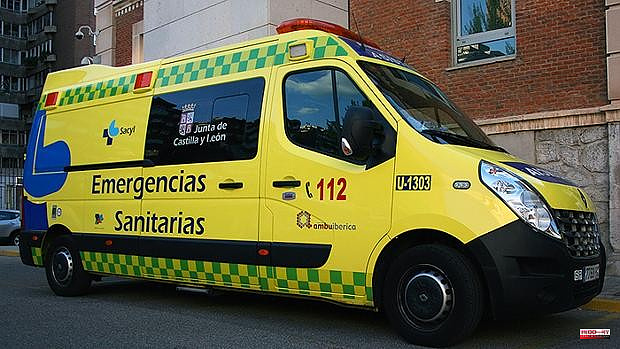 A motorcyclist died yesterday night, Wednesday, after falling to the ground and subsequently hitting a lamppost on Burgos street in the Palencia capital. The 54-year-old man was trapped due to the collision with the luminaire, according to sources from the 1-1-2 Emergency Service.

The 1-1-2 Emergency Center of Castilla y León received a call at 10:49 p.m. informing of the accident on a road in the city center, for which the operations room mobilized members of the Local Police, to the Palencia Firefighters and to Sacyl, who sent an Emergency Medicalized Unit.

Upon arrival at the point where the injured motorcyclist was, the health services could not do anything to save his life and confirmed the death of the victim.

1 Ayuso accuses the women of Podemos of "whining"... 2 A lot of 'remember' in the musical offer... 3 The labor market resists: unemployment falls by 4,482... 4 Elísabet Benavent: «Literature has no gender, it... 5 What are the Roland Garros 2022 prizes 6 Schedule semifinals Roland Garros 2022: Rafa Nadal... 7 Richard Wilson, the alleged perpetrator of a double... 8 Repsol will invest 105 million in Puertollano to manufacture... 9 The Caracol room closes again by court order 10 The 'Traveller Marathon' begins, which will... 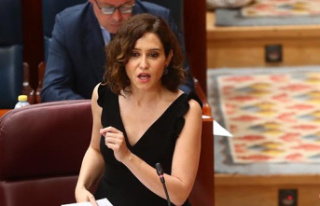 Ayuso accuses the women of Podemos of "whining"...