One person has been arrested and another charged with selling counterfeit train bearings. 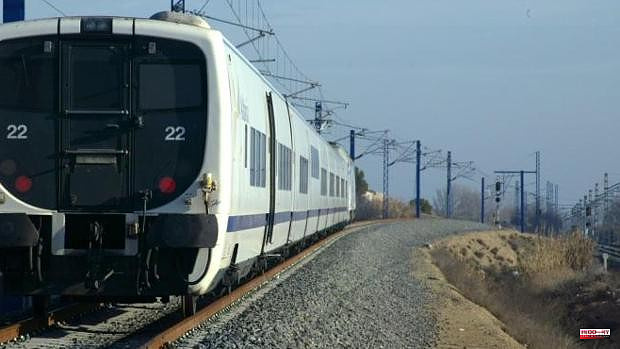 One person has been arrested and another charged with selling counterfeit train bearings. They were sold as originals of a well-known and reputable industrial brand, but in reality they were pirated components. They were neither of that brand nor did they meet the quality requirements. In fact, its use "would have put the safety of the trains and that of the passengers themselves at risk, since its breakage would cause the derailment of the wagons," according to police sources. The operation has resulted in the intervention of 160 bearings -one tonne- in two business buildings in Zaragoza.

This fraudulent distribution of train bearings has been dismantled after detecting a game that had been acquired by Ferrocarriles de la Generalitat Valenciana.

The brand that actually manufactures those bearings denounced the impersonation. Faced with these suspicions, Ferrocarriles de la Generalitat Valenciana asked the supplying company, based in Zaragoza, to officially certify the authenticity of these pieces. They responded with a supporting document that, in reality, had also been manipulated.

The original brand that manufactures these bearings confirmed that, indeed, the parts under suspicion were counterfeit, which posed a high risk if they were incorporated into the railways.

During the investigation of the company supplying the bearings, importing companies were found to have records of retention and destruction at various European borders. They were irregular imports that contravene the regulations of the European Union in trademark infringement.

With all this information, two warehouses were inspected in Zaragoza, finding a sample of the bearings sold to Ferrocarriles de la Generalitat Valenciana and proceeding to the seizure of the 160 bearings (one ton) sold in Valencia. One person has been arrested while another is being investigated for an alleged crime against industrial property and another for smuggling.

1 The keys to the new VTC law whose approval will be... 2 Two arrested when they robbed a house in Toledo 3 A motorcyclist dies in Palencia after falling and... 4 Ayuso accuses the women of Podemos of "whining"... 5 A lot of 'remember' in the musical offer... 6 The labor market resists: unemployment falls by 4,482... 7 Elísabet Benavent: «Literature has no gender, it... 8 What are the Roland Garros 2022 prizes 9 Schedule semifinals Roland Garros 2022: Rafa Nadal... 10 Richard Wilson, the alleged perpetrator of a double... 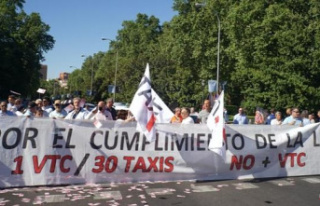 The keys to the new VTC law whose approval will be...