The stages of Castilla y León welcome this weekend a wide variety of styles and proposals, yes, with a common note, traveling through time to music and soloists that stood out in the nineties. 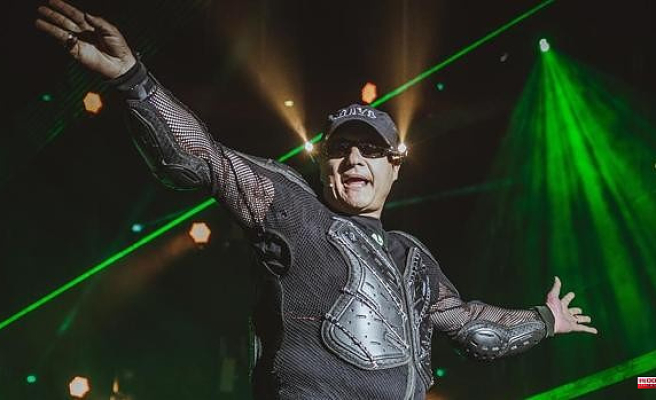 The stages of Castilla y León welcome this weekend a wide variety of styles and proposals, yes, with a common note, traveling through time to music and soloists that stood out in the nineties. Among them, the presence of the DJ and musician Chimo Bayo stands out, a key figure in Spanish techno, with whom the city of Burgos has decided to recover the format of the great concerts.

His performance is part of the activities that the City Council has organized in collaboration with the VIII Centenary Foundation of the Cathedral and Evolution Tour. The Valencian will be accompanied by Modestia Apart, although not by Los Secretos as originally scheduled, a concert that has been suspended due to Álvaro Urquijo's positive for Covid.

At the Burgos Coliseum, this Saturday at 8:00 p.m.

Likewise, Los Secretos have been forced to cancel their visit to Palencia at the concert they had scheduled for tomorrow, Friday, at 10:30 p.m. Instead, it will finally end up in the Palencia capital Rulo y la Contrabanda. It will do it in the park of the Hall.

Also noteworthy, among other proposals, is the duo Camela, who arrives in León in a big way and backed by their unconditional supporters, since there are hardly any tickets left in the bullring for this stop on the 'Rewinding' tour. The concert will be this Friday, June 3 from 8:00 p.m.

Arde Bogotá is the most outstanding musical proposal this weekend in Salamanca. The group from Cartagena makes a stop in the city of Tormes as part of the 'Vibra Mahou' tour to present their latest work 'El Tiempo y la Attitud', whose themes it gave birth to during the period of confinement. This Saturday, June 4, at Sala Camelot, at 8:30 p.m.

For its part, Segovia continues until this Saturday with the Diverse Music Festival, within the framework of which it hosts the performance of thirteen formations, seven of them from Segovia or residents of the city. This Friday at the Palacio de Quintanar is the turn of Black Souls, and on Saturday at the Jardín de Zuloaga 'Los seisiete' and 'Los bengala'.

1 The labor market resists: unemployment falls by 4,482... 2 Elísabet Benavent: «Literature has no gender, it... 3 What are the Roland Garros 2022 prizes 4 Schedule semifinals Roland Garros 2022: Rafa Nadal... 5 Richard Wilson, the alleged perpetrator of a double... 6 Repsol will invest 105 million in Puertollano to manufacture... 7 The Caracol room closes again by court order 8 The 'Traveller Marathon' begins, which will... 9 The 90-year-old man who triumphs in Rafa Nadal's... 10 The Pompeu Fabra University of Barcelona prohibits... 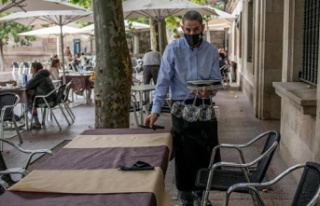