Kimitec and Sylentis, from the PharmaMar Group, will develop natural RNAi molecules for pest control 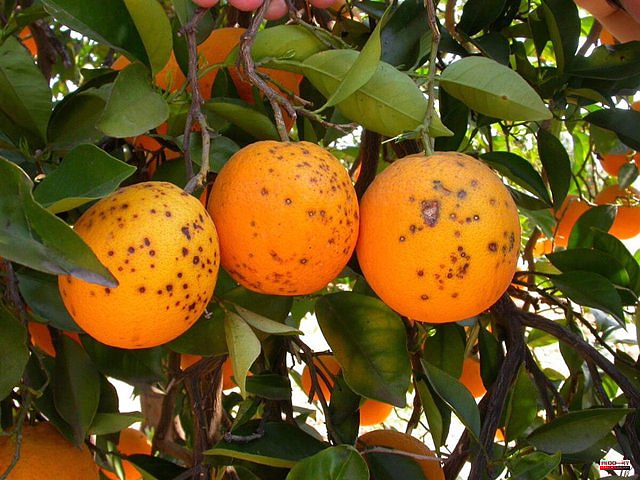 As reported by Kimitec in a press release, it will implement joint siRNA production strategies with Sylentis from fermentation processes, which are greener and more sustainable, instead of using processes based on chemical synthesis.

Kimitec has underlined that it starts from a "profound knowledge of Natural Intelligence, the result of more than 15 years of research" and that now, that knowledge of natural molecules and compounds "joins the expertise of Sylentis, a pioneer company since 2006 in using this technology in the use of drugs, and that it has the only siRNA production plant in Spain".

"Thanks to our knowledge in Natural Intelligence for the transformation of agriculture, we are able to establish mechanisms to produce these molecules through fermentation processes, which are as or more efficient and profitable than those of chemical synthesis for farmers", underlined the CEO and Founder of Kimitec and MAAVi Innovation Center, Félix García.

In addition, integrating Artificial Intelligence and Big Data, both companies will investigate various products against viruses that affect agricultural crops and will work to deploy a platform to act against pests and diseases of various kinds.

If agricultural solutions to eliminate pests focus on stopping the effects of pathogenic proteins, RNAi-based treatments are highly specific and are directed at the molecular causes of the disease, that is, they take advantage of the natural mechanism of RNAi, present in most organisms, to deactivate the harmful proteins responsible for the disease or those that allow its spread.

Thus, they allow advantages such as tackling a plague caused by whiteflies without affecting other essential insects such as bees or enhancing the red color of tomatoes in a completely natural way.

"We ensure that there is zero toxicity to humans or fauna and flora. We act in an ultra-selective manner and with zero residue, which will allow us to elevate bioprotection products to another state of efficacy and profitability for the farmer", says Felix Garcia Moreno.

For Sylentis, this agreement is an opportunity to put its technology at the service of Kimitec. In this sense, Ana Isabel Jiménez, Director of Operations at Sylentis, has defended that holistic design practices represent important advances for the elimination of adverse impacts, both environmental and human health". Thus, "the production and quality of agricultural products, with a minimal impact on the environment and will therefore result in benefits for the consumer", Jiménez defended.

"The design of siRNAs by means of AI will make it possible to find the most specific, safe and relevant candidate siRNAs for those plant pathologies with the greatest agricultural and food impact. In addition, it will allow the modulation of any other relevant functionality and process in plants or other organisms that allows an agri-food improvement ", has added.

García added that "having Sylentis's RNAi and technology will allow Kimitec to have a highly versatile tool that will complement its natural intelligence, and will open up new paths for improvement in the search for disruptive solutions in plant health."

On behalf of the MAAVi Innovation Center, and within the framework of this agreement, the companies have highlighted the use and application of LINNA®, Kimitec's Natural Intelligence platform to decode nature through Artificial Intelligence and create a disruptive model in the R D i in the agricultural sector.

That will allow both companies to delve into the investigation of microorganisms, molecules and natural compounds for the substitution of molecules of chemical synthesis by others of natural origin that allow, for example, an alternative to the herbicide glyphosate.

1 The German Constitution approves the mandatory vaccine... 2 The PP rises again in the CIS and is already only... 3 Live: Follow the flight of Juan Carlos I from Abu... 4 Fake sick child and identity theft: the incredible... 5 Ortuzar regrets that the Sánchez government "only... 6 The Ibex 35 trades with a fall of 1.2% in the middle... 7 OHLA launches its sustainability plan for the 2022-2025... 8 Planas expects Brussels to approve the CAP Strategic... 9 Russian soldier on trial for war crime 'ask forgiveness' 10 [LIVE] 85th day of war in Ukraine: here are all the... 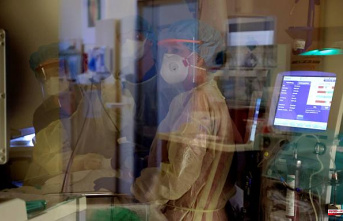