Josh Manson: Not like in his dreams, but almost

All hockey players dream of playing heroes and giving their team the victory in overtime in an important game. 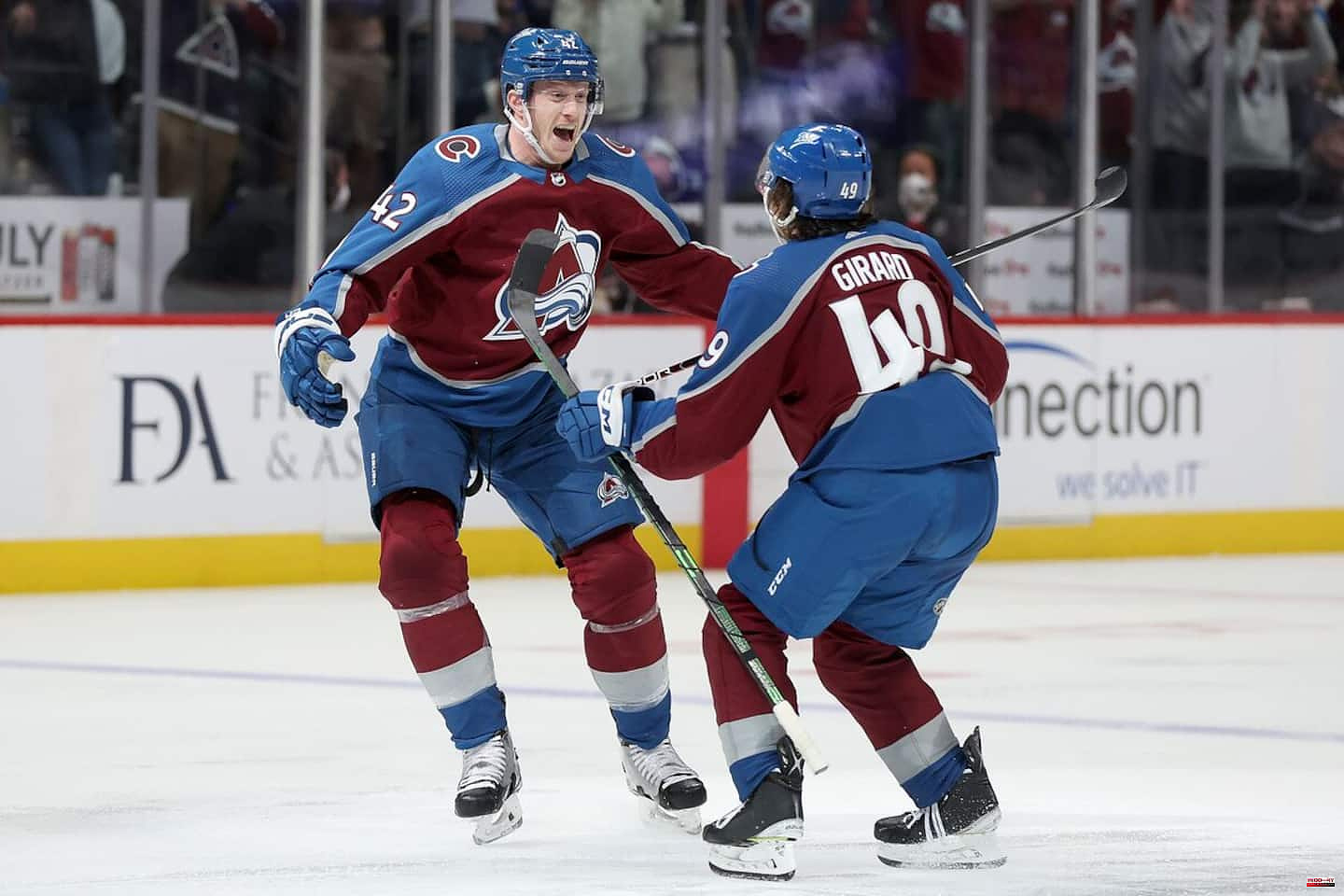 All hockey players dream of playing heroes and giving their team the victory in overtime in an important game.

Colorado Avalanche defenseman Josh Manson had that big moment on Tuesday night, but it wasn't exactly how he imagined it would be.

"In my dreams, [I was scoring] with one hand or something," he said with a laugh during press conferences following his team's 3-2 win over the St. Louis in the first game of the second-round series between the two teams.

“The important thing is not how I feel, but rather how the whole team feels. To see everyone come to me to celebrate was the best thing of all,” added the defender.

Manson hit the target with a wrist shot from the blue line while goaltender Jordan Binnington had his view obstructed by several skaters, including forward Gabriel Landeskog.

“He [Manson] was able to find himself a shooting angle. I just tried to stand straight in front of the goalie and push myself at the last second,” the Avs captain said.

For his part, Avalanche head coach Jared Bednar praised his team's determination, which conceded a shorthanded goal late in the third period.

“I liked the way we played all night. I think we were resilient, said the pilot. We obviously made a mistake on the penalty kill. We changed four guys, which made life too easy for them.”

“All year we told guys to be resilient and be mentally tough. [...] Our guys believe in it. They're working hard to get there and they deserved the win tonight [Tuesday].

In overtime, the Avalanche outshot the Blues 13-0. In total in the match, the winners challenged Binnington 54 times. At the other end of the rink, goaltender Darcy Kuemper saw 25 pucks sent his way.

"We need more of our guys to perform," Blues head coach Craig Berube said. That's really what it's all about. And again, we have to make more plays with the puck.”

The Blues players will therefore try to do more on Thursday evening, when the two teams will return for the second meeting of the series. It will also be presented on TVA Sports.

1 The Diputación de Alicante allocates 200,000 euros... 2 Greenpeace warns that in Barchín del Hoyo (Cuenca)... 3 Large influx of public in the first Besamanos to the... 4 Puigdemont's salary and right to vote are in... 5 Schedule and where to watch the Euroleague Final Four... 6 Bee mortality: $12 million claimed to help beekeepers 7 The plane crash in China with 132 victims could have... 8 Carlos Sainz: "My first Grand Prix at home as... 9 Interior and Zarzuela prepare their own caravan and... 10 TotalEnergies announces a rebate of 10 cents per liter... 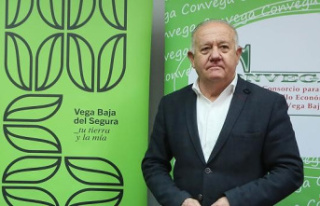