The Union of Agricultural Producers called for emergency aid of $ 12 million on Wednesday to help beekeepers who saw their colonies of bees decimated during the winter. 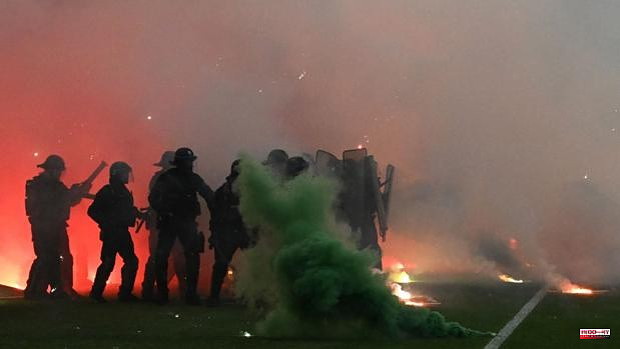 The Union of Agricultural Producers called for emergency aid of $ 12 million on Wednesday to help beekeepers who saw their colonies of bees decimated during the winter.

While beekeepers are counting, year after year, on losses of around 21% of their colonies during the winter, the mortality rate has rather reached 60% this year, mainly due to a parasite, the "varroa mite". destroyer”.

"This is unheard of in the entire history of Quebec," said the president of the Apiculteurs et Apicultrices du Québec (AADQ), Raphaël Vacher.

"The situation is critical not only for the beekeeping sector, but also for other types of production that rely on pollination to succeed in their season," added the general president of the UPA, Martin Caron.

Essential for the pollination of flowers, beehives are very present in the market gardening sector, where farmers depend on bees to produce fruit. For example, Quebec blueberry producers alone rent 30,000 hives per year, out of the 57,000 shared by more than 500 Quebec beekeepers.

For these reasons, the AADQ and the UPA are calling for financial assistance from Quebec and Ottawa, in the form of an interest-free emergency loan, which will be used to finance the purchase of new bees.

“The excess mortality also comes at a very bad time. Disruptions in the supply chain create an inflationary effect, even for the import of bees. Importation can only be done by plane, and transport prices have quadrupled since the start of the pandemic. It is therefore much more expensive to replace them,” the two organizations said in a press release.

In addition, as the products used to fight against “varroa destructor” prove to be ineffective, beekeepers are demanding that part of the emergency aid requested be paid to finance research projects.

"The sustainability of the beekeeping sector and those who depend on it is at stake," pleaded Mr. Vacher.

1 The plane crash in China with 132 victims could have... 2 Carlos Sainz: "My first Grand Prix at home as... 3 Interior and Zarzuela prepare their own caravan and... 4 TotalEnergies announces a rebate of 10 cents per liter... 5 COVID-19: Quebec lists 14 additional deaths 6 Cryptocurrency: Poilievre Holds Assets While Promoting 7 Spring flood: flooded roads and residences in Lac-Saint-Jean 8 Dainese snatches the victory from Gaviria on the line 9 Tim Stützle's tournament over? 10 A first since Martin St-Louis? 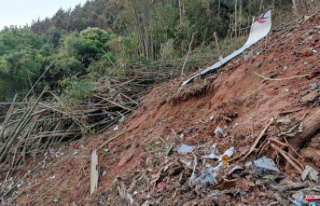 The plane crash in China with 132 victims could have...