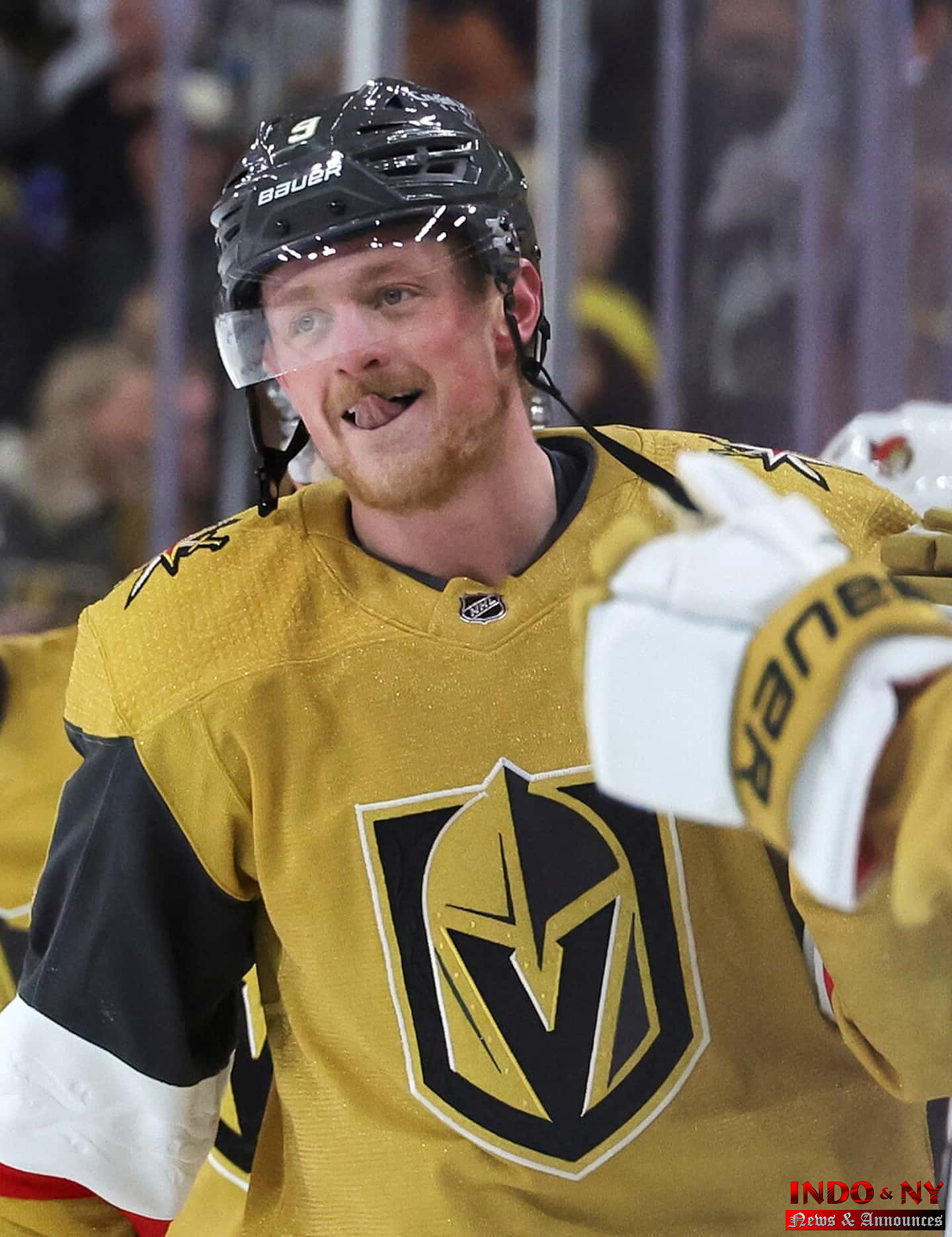 • To read also: The “Sens” will be spoiled for choice

The former general manager of the team made this revelation on the podcast “The Bob McCown Podcast”, specifying that he was injured during the meeting of March 17, against the Florida Panthers. The American had been forced out of the game.

"What most people don't know is that he broke his thumb about three or four weeks after he came back," McPhee said. His thumb wasn't out of place, so he didn't need surgery, but it was a pretty bad fracture, and the guy never missed a game."

Acquired by the Golden Knights on Nov. 4 from the Buffalo Sabres, Eichel returned to action on Feb. 16 after undergoing the first-ever artificial replacement of a neck vertebra in National Hockey League history.

McPhee explained that the operation was beneficial for the player and he had no problems, despite being targeted by the opponent. He is also very happy with the acquisition of the 25-year-old athlete.

“That's how we imagined it. He is a very talented guy who has it all genetically. He really loves hockey, I guess I didn't know how much,” said the president of hockey operations.

The injury-ridden Knights don't want to blame their playoff absence on the multiple absences of their impact players, according to McPhee. Mark Stone and Max Pacioretty notably missed more than 40 games and Vegas was held out of the spring ball by three small points.

Eichel, he showed a performance of 25 points, including 14 goals, in 34 games. He is still under contract for four seasons at an average salary of $10 million.

1 Another premature exit for Connor McDavid? 2 Hockey or baseball in Quebec: "I find it disgusting!"... 3 The "Sens" will be spoiled for choice 4 A first since 2004 for the Maple Leafs? 5 Canada's Got Talent Final: "Please, I want... 6 LCN and TVA: It's the end for the program "Denis... 7 Sarah-Jeanne Labrosse and Pier-Luc Funk reunited in... 8 Smashing Pumpking and Jane’s Addiction at the Videotron... 9 André Arthur: more zero than hero 10 The Order of Arts and Letters for Louise Forestier,... 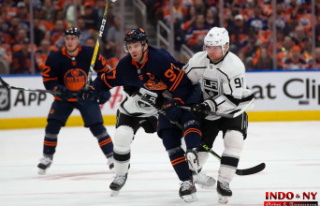 Another premature exit for Connor McDavid?