“I need all Quebecers. 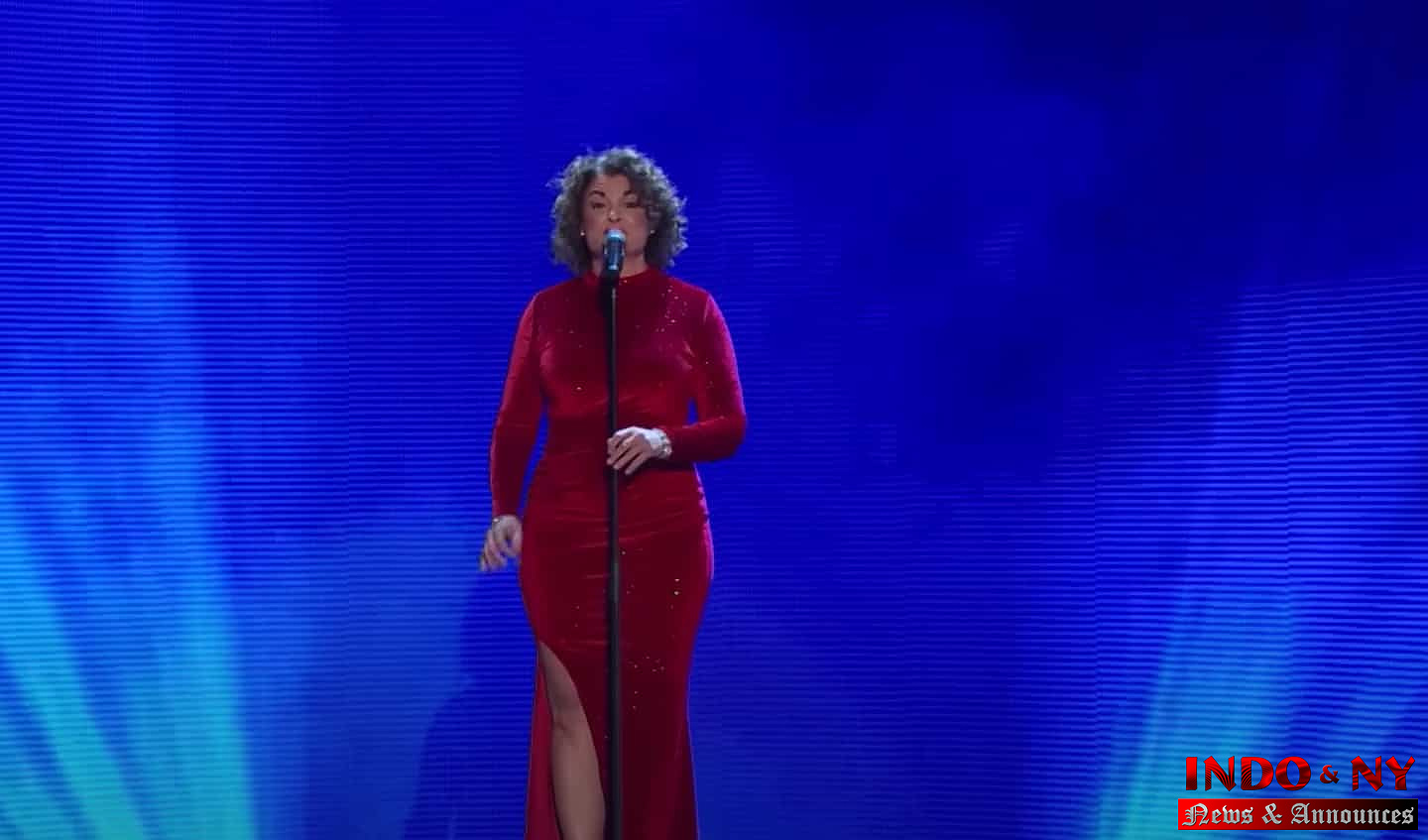 “I need all Quebecers. Please I want to go. I talk about it and I feel like crying.

• Read also: Praise from the Prime Minister for a singer from Saguenay

• Read also: Canada's Got Talent: "You are an angel"

The message from Jeanick Fournier, this singer from Chicoutimi who wowed the judges of Canada's Got Talent, is clear: she absolutely wants to participate in the grand finale of the show.

To achieve this, she must obtain the support of the public since the last two places available are subject to a popular vote among seven participants in the semi-finals.

Voting continues until 10 p.m. Wednesday evening, via the CGT website.

Joined Wednesday noon, the day after a performance once again noticed, but which did not allow him to go directly to the final, Jeanick Fournier was struggling in place.

"I'm pissed off, I hate to be waiting for something and there, I'm like at the mercy of the vote. It's captivating. I have eczema in life and there, it comes out in my face.

Participating in the final, which will be broadcast live on May 17 on City-TV, would be a wonderful gift for the woman who will celebrate her 50th birthday three days later, on May 20.

“It’s amazing to receive all of this. I explode inside. I explode with love, gratitude, feverishness.”

Out of nowhere, Jeanick Fournier surprised everyone, the CGT judges in the first place, at the beginning of April, during his audition by offering a stunning interpretation of a song by his idol, Celine Dion.

Tuesday evening, it was with Never Enough, a piece from the soundtrack of the film The master of the scene, that she tried to get her hands on a ticket for the final.

Although it was not retained, the judges were still more than complimentary. "I can't believe you don't have a Vegas residency," even guest judge Jason Priestley said.

His song is chosen

Jeanick Fournier will be fixed on his fate on Thursday afternoon. If it is acclaimed, it will immediately put the case on Niagara Falls, from where the finale will be televised.

She already knows which song she will sing, if any. "I can't tell you, but it's a song that I know well and that I can impress with."

Regardless of the outcome, her performances on national TV have already had her phone ringing. She received several offers for shows throughout Quebec. An album?

"I get a lot of songs", is content to answer the Saguenéenne artist, under contract with the giant Universal Music because of his participation in Canada's Got Talent.

1 LCN and TVA: It's the end for the program "Denis... 2 Sarah-Jeanne Labrosse and Pier-Luc Funk reunited in... 3 Smashing Pumpking and Jane’s Addiction at the Videotron... 4 André Arthur: more zero than hero 5 The Order of Arts and Letters for Louise Forestier,... 6 Cirque Éloize: a new show for the Islands 7 ICI TOU.TV EXTRA: the sequel to “Cerebrum” from... 8 Patrick Emmanuel Abellard covers “King Dave” 9 Michel Louvain: “A certain memory” with a certain... 10 Sympathetic Richardson Zephir 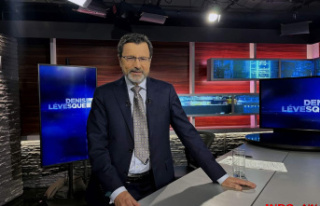 LCN and TVA: It's the end for the program "Denis...