Another premature exit for Connor McDavid?

The Edmonton Oilers are still hoping to forget their hard fall in the playoffs last year, but time is running out and now that they have their backs against the Los Angeles Kings, they will first and foremost have to play better , more often, to prolong their journey. 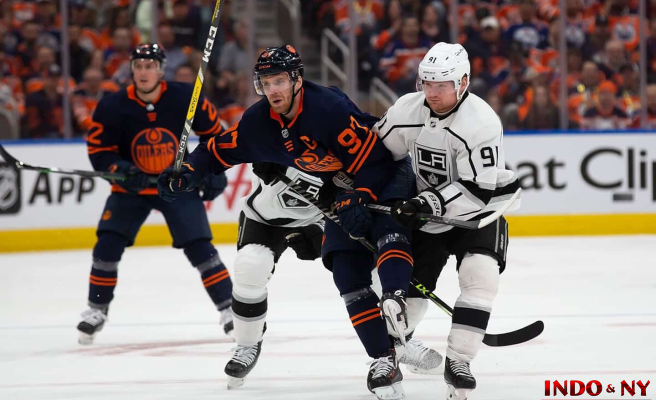 The Edmonton Oilers are still hoping to forget their hard fall in the playoffs last year, but time is running out and now that they have their backs against the Los Angeles Kings, they will first and foremost have to play better , more often, to prolong their journey.

Swept in four games by the Winnipeg Jets in the first round of 2021, Connor McDavid and his teammates find themselves one loss away from another elimination in the opening round, which is far from their starting goal. A 5-4 overtime loss on Tuesday prompted more questions about the squad. Can they just bounce back to tie the series on Thursday in Los Angeles after a mixed performance?

To do this, they must first start the game properly. In Game 5, the Kings could have taken a few-goal lead in the first period, which they outshot 16-5. In overtime, the Oilers were never in the game, spending most of their time in the defensive zone and Adrian Kempe eventually made them pay the bill. However, in Edmonton, we remain confident.

“The answer lies inside that locker room. We have to start with more enthusiasm. We have to land on the ice with our legs. We haven't really done that in the last two games," said forward Leon Draisaitl, as reported by the Edmonton Sun.

“Do we really have a choice to win?” he also said, knowing full well that a failure on Thursday or Saturday would mean the end of the shows for his people.

For his part, McDavid was very simple about the changes to be made during the sixth meeting. “We scored four times this time. That should be enough in a playoff game. Obviously, that was not the case here. We have to keep the puck out of our net."

So far, McDavid is having a good time on offense with nine points against the Kings. Draisaitl is doing well with five goals and two assists, while Evander Kane has scored five times. However, despite the efforts of goaltender Mike Smith, who posted a .930 save percentage, head coach Jay Woodcroft's team fell 3-2 in the series due in part to a few defensive deficiencies. . The -3 record of Draisaitl, Evan Bouchard, Duncan Keith and some others shows it well.

In McDavid's eyes, the solution is very simple: the sense of urgency to act must be very real in his locker room.

“Every game is different, there is no rhythm that carries over from game to game. Each is new in itself. In the fourth game [the Kings won 4-0 on Sunday], they were the best team all night. They worked harder and were desperate,” he cited as an example.

Edmonton hasn't won a series since the spring of 2017.

Edmonton Oilers defenseman Darnell Nurse will miss Game 6 of the first-round series against the Los Angeles Kings after he was suspended one game by the National Hockey League.

Indeed, the player safety service of the Bettman circuit confirmed the sanction on Wednesday afternoon after asking the back to justify a headbutt to Phillip Danault during the fifth game the day before. With seconds to go in the second period, Nurse hit the Quebecer after a save from Oilers goaltender Mike Smith, who had just pinned the puck. No penalty was imposed as a result of the streak. Danault was able to continue the match without problem and even scored a goal in the third period.

In addition, Zack Kassian was also punished at the Oilers, since he will pay a fine of $ 5,000 because of a cross-check against Sean Durzi.

1 Hockey or baseball in Quebec: "I find it disgusting!"... 2 The "Sens" will be spoiled for choice 3 A first since 2004 for the Maple Leafs? 4 Canada's Got Talent Final: "Please, I want... 5 LCN and TVA: It's the end for the program "Denis... 6 Sarah-Jeanne Labrosse and Pier-Luc Funk reunited in... 7 Smashing Pumpking and Jane’s Addiction at the Videotron... 8 André Arthur: more zero than hero 9 The Order of Arts and Letters for Louise Forestier,... 10 Cirque Éloize: a new show for the Islands 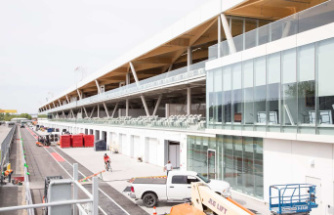 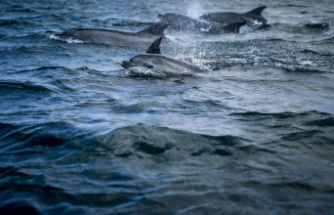 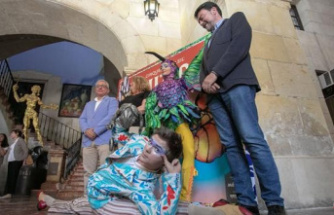 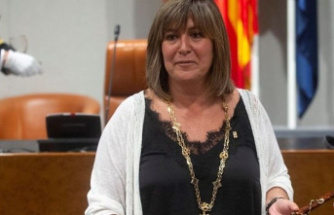 The most chosen baby names by the Castilian and Leonese, by provinces
BREAKING NEWS HEADLINES 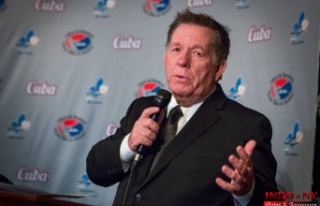 Hockey or baseball in Quebec: "I find it disgusting!"...