Fans of 1990s alt-rock will get their own night of nostalgia on October 27, when the Smashing Pumpkins' Spirits On Fire tour stops there. 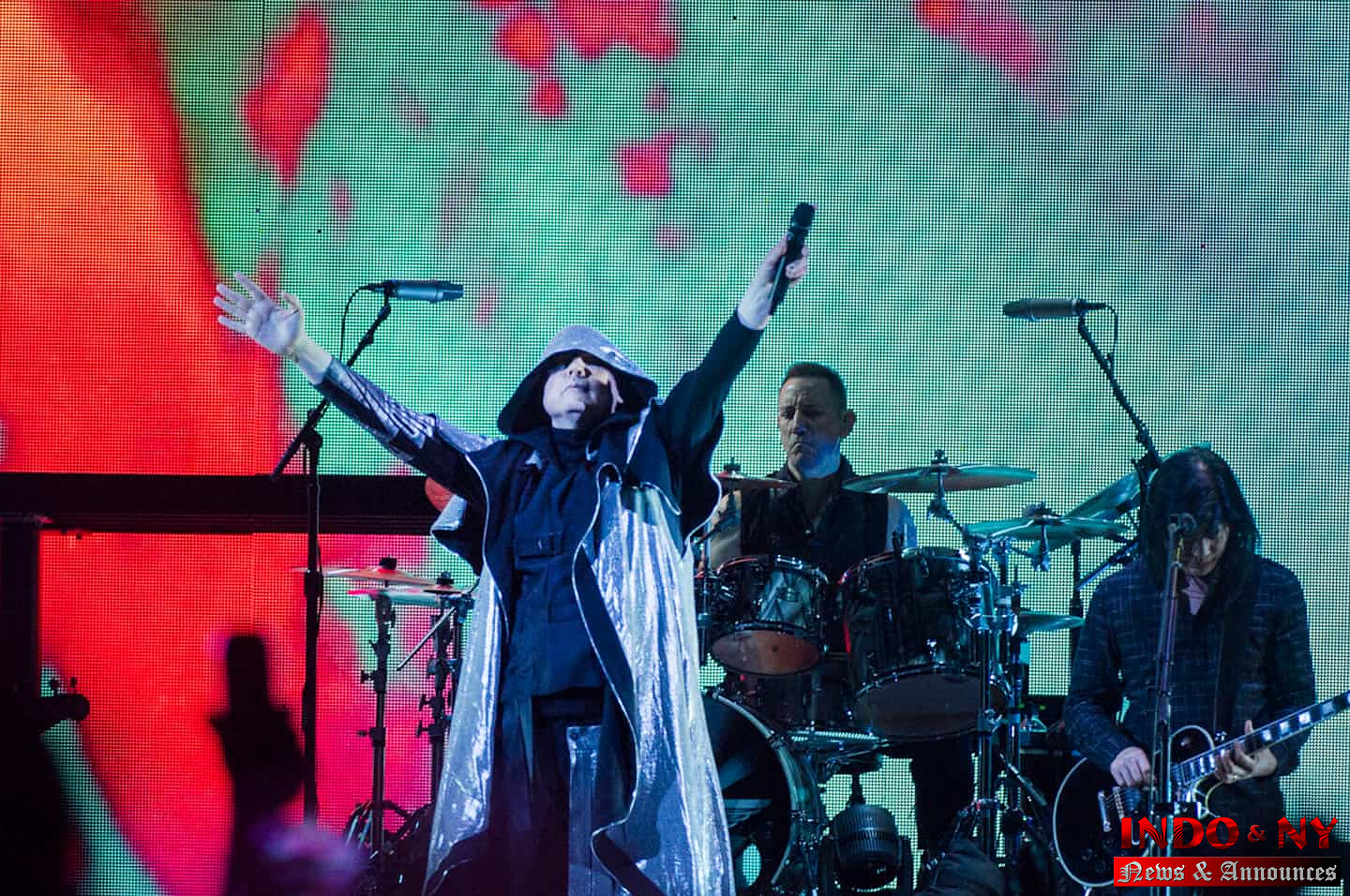 Fans of 1990s alt-rock will get their own night of nostalgia on October 27, when the Smashing Pumpkins' Spirits On Fire tour stops there.

• Read also: Scorpions at the Videotron Center on August 24

Better yet, Billy Corgan's band will have another leading rock band of the 90s as special guest: Jane's Addiction. Pop-metal singer Poppy will open the evening.

The trio will also stop at the Bell Center in Montreal on October 26.

According to our research, this is the first time that the Pumpkins will perform in Quebec since their concert at the Coliseum, in September 1996, at the time of the double album Mellon Collie and The Infinite Sadness.

Tickets go on sale May 13 at 10 a.m. Subscribers to the Videotron Center newsletter will be able to use it first, the day before.

1 André Arthur: more zero than hero 2 The Order of Arts and Letters for Louise Forestier,... 3 Cirque Éloize: a new show for the Islands 4 ICI TOU.TV EXTRA: the sequel to “Cerebrum” from... 5 Patrick Emmanuel Abellard covers “King Dave” 6 Michel Louvain: “A certain memory” with a certain... 7 Sympathetic Richardson Zephir 8 [IN IMAGES] A perfect evening with Patrick Bruel on... 9 Satisfactory recovery at the Videotron Center 10 The Old Port bets on art 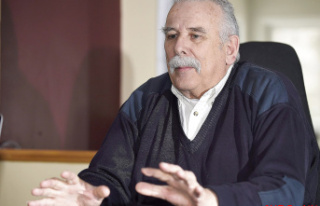