Investigations are ongoing: the police are giving (a few) numbers: who is behind the New Year's Eve riots

Day four after New Year's Eve, in which criminals kept the fire brigade and police in suspense, especially in Berlin, with serious riots - and the consequences of which are still being discussed. 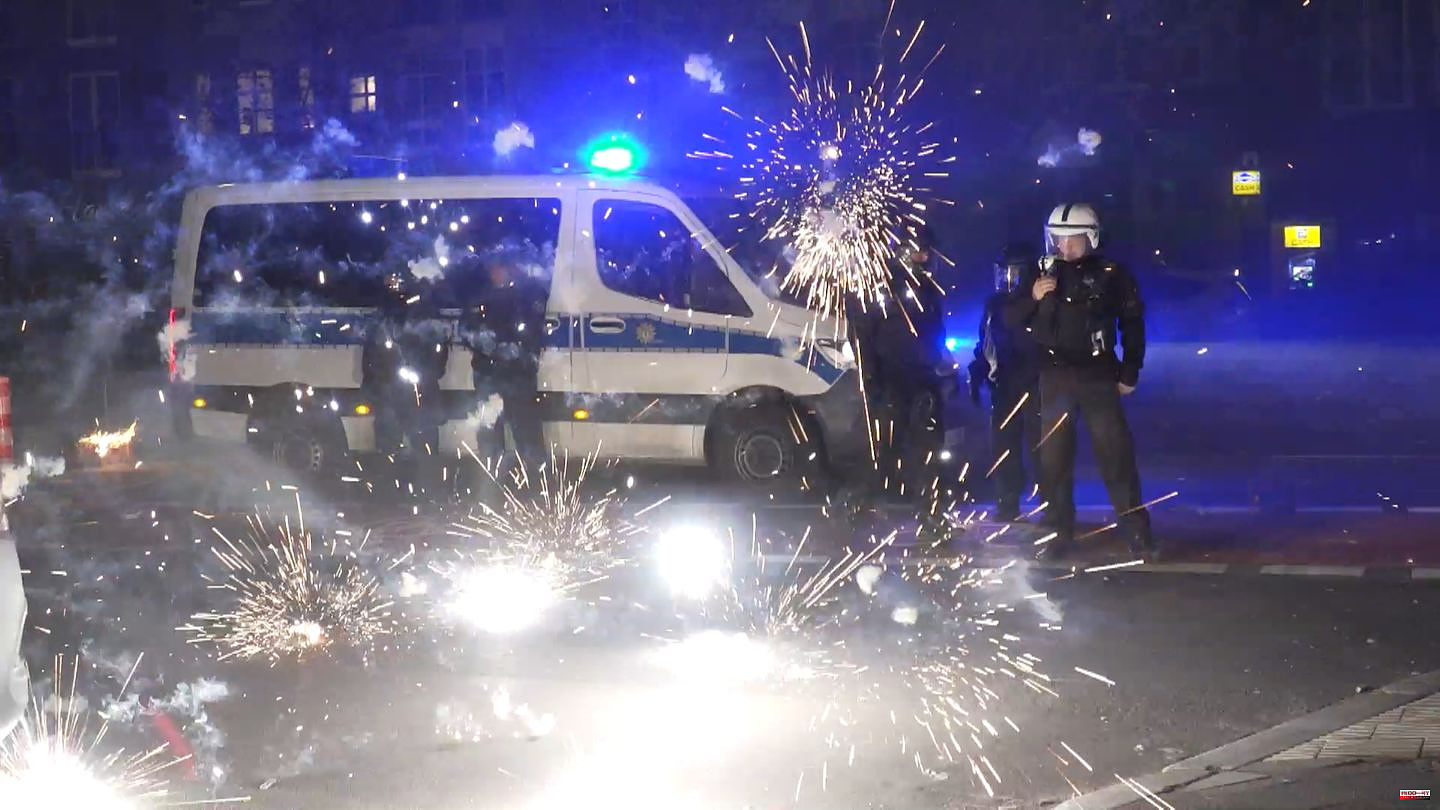 Day four after New Year's Eve, in which criminals kept the fire brigade and police in suspense, especially in Berlin, with serious riots - and the consequences of which are still being discussed.

The authorities in the capital have now published the first figures on the alleged perpetrators. "We arrested 145 people," a police spokesman told Stern on Wednesday morning. They are said to have a total of 18 different nationalities.

The largest individual group is made up of Germans, a total of 45 people. Afghan (27) and Syrian (21) nationals follow. According to police, most of the suspects are men. It had already become known on New Year's Day that only five percent of those arrested were women.

Among other things, there are investigations into suspected breaches of the peace, attacking and resisting law enforcement officers and rescue workers, dangerous bodily harm and causing an explosive explosion - there are said to be more than 350 procedures in total.

However: When asked, the police did not say which of the suspects was accused of which. The same applies to the age structure, residence status, any previous convictions or possible influence of alcohol or drugs on the men and women. "We are still in the evaluation," said the spokesman. It is not known when and whether the results will also be presented to politicians and thus to the public. The police spokesman was also unable to provide any information on possible motives for the alleged perpetrators. All those arrested have since been released. The public prosecutor's office must consider whether to press charges after the investigation has been completed.

So even on day four after New Year's Eve, much remains in the dark, even if the police union (GdP) says that in many cases "group dynamic processes, alcohol abuse, socialization deficits and the availability of pyrotechnic objects have led to this startling escalation", according to the GdP Chair Jochen Kopelke. At the same time, he warned against "generally labeling people and declaring them lost".

The first investigation results and the assessment of the GdP boss coincide in part with previous findings. In its "Federal situation report on violence against police officers 2021", the Federal Criminal Police Office dealt with attacks on police officers, of which there were quite a few on New Year's Eve in Berlin - with clear findings: those who attack officers are mostly male, over 25 years old, already noticed by the police, drunk and German.

While the investigation is still ongoing, the causes of the riots are being researched and other suspects are being sought, the GdP, Berlin's governing mayor Giffey and others are calling for talks. A spokeswoman for the SPD politicians told the DPA news agency that she wanted to invite to a summit against youth violence, but without going into detail. "On the one hand, we have to act consistently against crimes, but on the other hand, we also have to see what needs to be done in integration, youth and school social work," Giffey was quoted as saying. The police union called for a round table with politicians, integration officers, science, social work, the police and rescue workers. "We need this debate immediately, and we need results, clear concepts and a plan of who has to implement what. A night of action like the last one must not be repeated at the turn of the year. The time frame is therefore set," said GdP boss Kopelke. 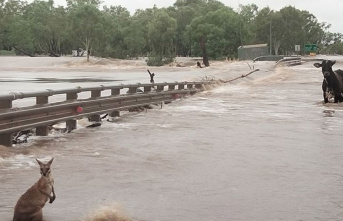 Storm: flood of the century in the Australian Kimberley...