"Why is Russia attacking Ukraine?" - No other "why question" has occupied the users of the Google search engine this year as much as this one. 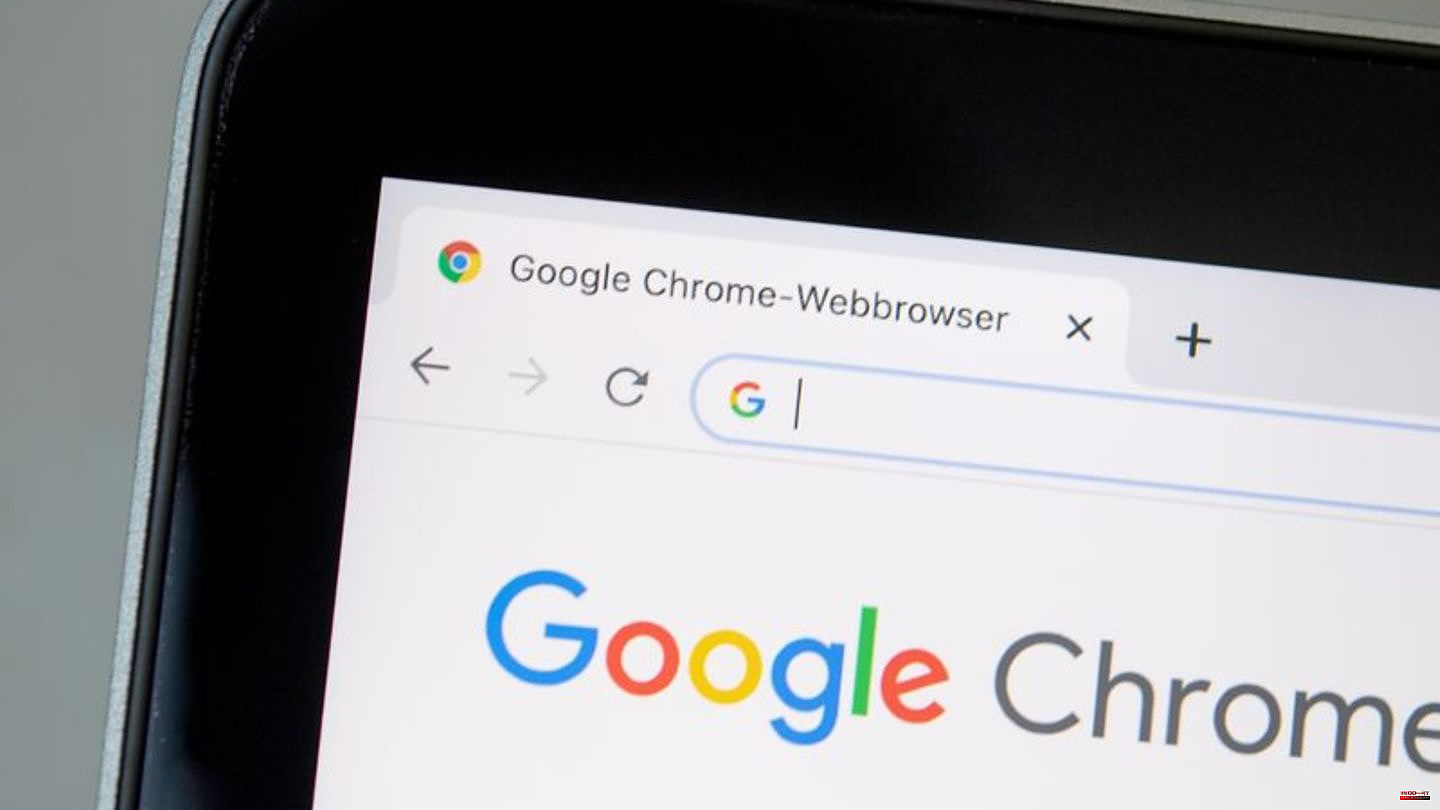 "Why is Russia attacking Ukraine?" - No other "why question" has occupied the users of the Google search engine this year as much as this one. The attack by the Russian army on the neighboring country dominated almost all sections of the annual charts of the Internet group for Germany in 2022, as Google announced in Berlin.

The most important list of "search terms of the year 2022" is headed by the word "Ukraine". However, the war is also reflected in the ranking of the headlines, the questions of the year and the politicians with the highest increased search interest.

Putin ahead of Depp/Heard and Boris Becker

In the German Google charts, Russian President Vladimir Putin is not only number 1 among the most searched for politicians, but also in the category "prominent personalities".

Here he leaves behind the quarreling ex-partners Johnny Depp and Amber Heard, who fought their War of the Roses publicly in court. Boris Becker, who had to go to prison in England for violating bankruptcy requirements, landed in fourth place on the celebrity list, ahead of Serbian tennis player Novak Djokovic, who also made headlines for refusing to vaccinate.

Many people also googled Green Party politician Anne Spiegel, who resigned in April after just five months as Federal Minister for Family Affairs. She had been accused of failure as Rhineland-Palatinate environment minister during the flood disaster in the Ahr valley. She ended up in second place in the politicians' list. Former Chancellor Gerhard Schröder, who has to justify himself to the public because of his closeness to the war leader Putin, is third in the politicians' charts.

Monkeypox instead of Corona

The corona pandemic no longer appears in the top 10 list of "trending search queries". Instead, Google users were interested in monkeypox, which also broke out in Germany last summer.

However, the list of the most popular "how-questions" shows that there is still a need for information about the pandemic: "How long will the quarantine last?" #2 in this list of questions is "How long does a PCR test take?" at number 4, followed by "How long is one considered recovered?" and three other questions about the duration of vaccination protection and the pandemic itself.

But you can also see how enthusiastic people in Germany are about sports from the Google trends. Despite the poor performance of the German men's national soccer team, the term "WM 2022" took second place after "Ukraine" among general searches, followed by the 2022 Winter Olympics. Seventh place for the women's soccer championship proves that the kicking players have also arrived in the mainstream on Google. The European Championship in England was searched for 4.5 times more often than the 2017 Women's Soccer Championship in the Netherlands.

The most popular "what" question, on the other hand, may seem strange to many people. Why on earth did Google users want an answer en masse to the extraordinary question "What are Akren?" to know? Loyal viewers of the quiz show "Who wants to be a millionaire?" know the answer. With this question, a candidate in January on the RTL show almost gambled away a big win.

Only when moderator Günther Jauch was able to talk the flight attendant out of a possibly wrong answer did she give up and go home with a profit of 290,000 euros. Incidentally, "Akros" is Greek for "the utmost", so "fingers and toes" were sought - and not "Zugspitze and Mont Blanc", which the candidate had initially tended towards.

In the "Farewell" section, Google users were particularly moved by the death of Queen Elizabeth II. She was not only the head of state of Great Britain and Northern Ireland and 14 Commonwealth countries, but also a "queen of hearts" for many people in Germany ".

Google users were also interested in the early death of pop singer Aaron Carter, who was mostly overshadowed by his famous brother Nick. The actress Anne Heche, who died as a result of a car accident, was also frequently searched for - and fans also mourned the German soccer idol Uwe Seeler. 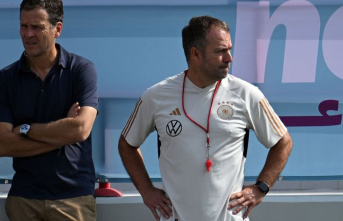