Katja Suding was once a shooting star for the FDP. 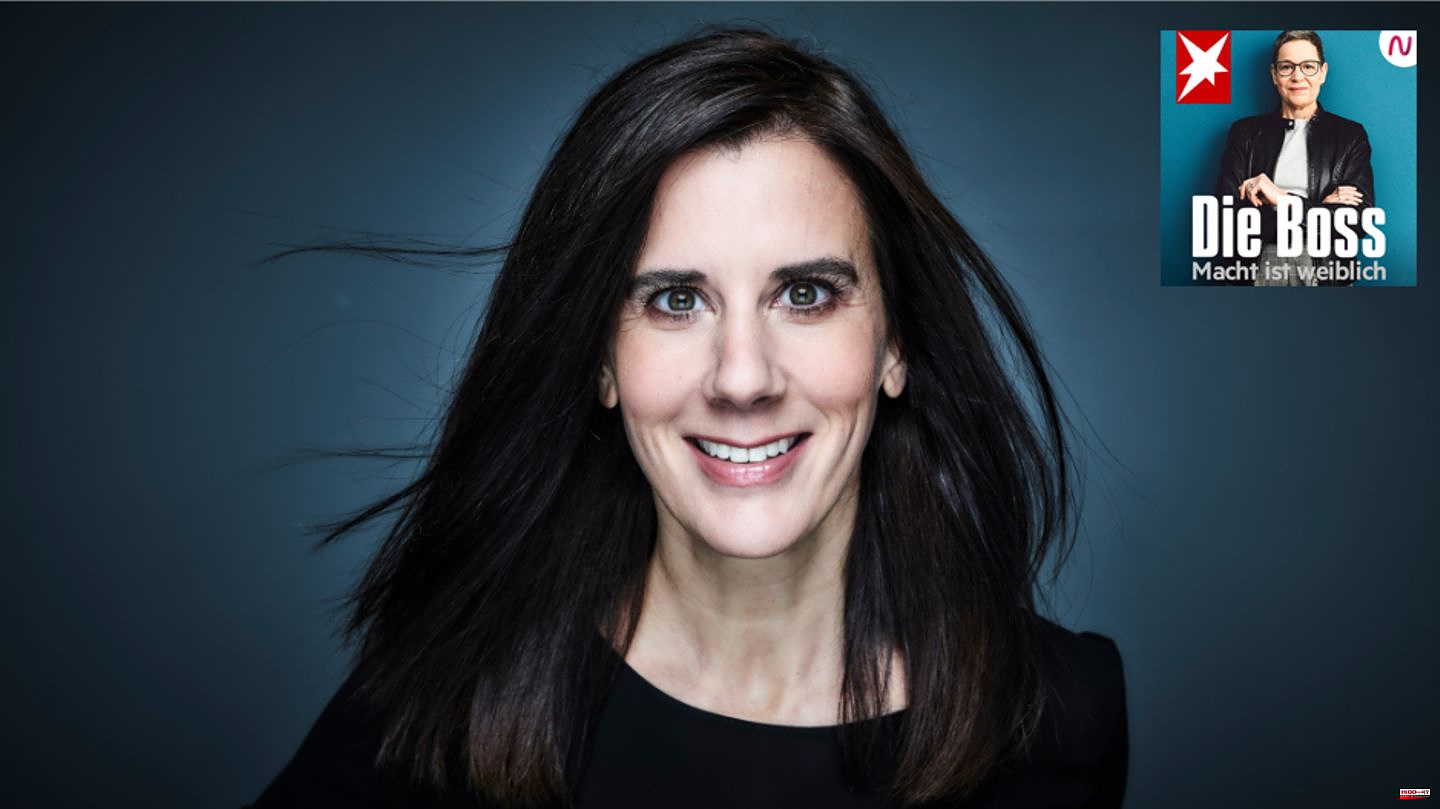 Katja Suding was once a shooting star for the FDP. Out of nowhere, the FDP catapulted her back into the Hamburg parliament in 2011 after two legislative periods. In the federal elections of 2017, as deputy federal chairwoman of her party, she helped the FDP to re-enter. But after eleven years of a successful career in politics, it's suddenly over. In the stern podcast "Die Boss", Suding explains why she pulled the "rip cord" and dared to start over.

“With the entry into politics came the public, the constant need to be recognized, the constant need to be present in public, these at least 80-hour weeks, the permanent pressure. For me, there was also the fact that for the first time I was in a Parliament sat, immediately became group leader, all eyes looked straight at me and actually just waited for me to fail," says Suding, who now works as a communications consultant, in an interview with "Die Boss" hostess Simone Menne.

After she left politics, Suding published a book. In "Reißleine" she writes how she found out what she really wants in life and how she recognized it for herself. "I always found someone who thought it was great to be able to speak publicly or who could hardly get enough, public To get attention or for whom the internal party disputes could not be sharp enough. But that's not the way to find out what's good for you," she says in this episode of "Die Boss."

"Then of course there's still a long way to go if you just don't know what's coming next. Then there are also economic fears. For me, what's it like if I'm no longer a member of the Bundestag? If I no longer have this perceived meaning? Is anyone still interested in me or do I have to look for a completely new circle of friends and acquaintances?" trust the universe to have nice things in store for me.”

In this episode of "Die Boss" you will find out what it takes to motivate more women to get involved in politics and how everyone manages to start a new career. 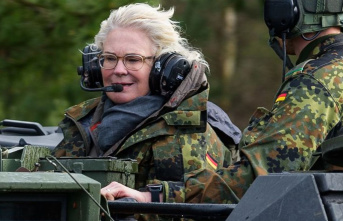