The semifinals of "Celebrity Big Brother" on Tuesday evening started with another exit. 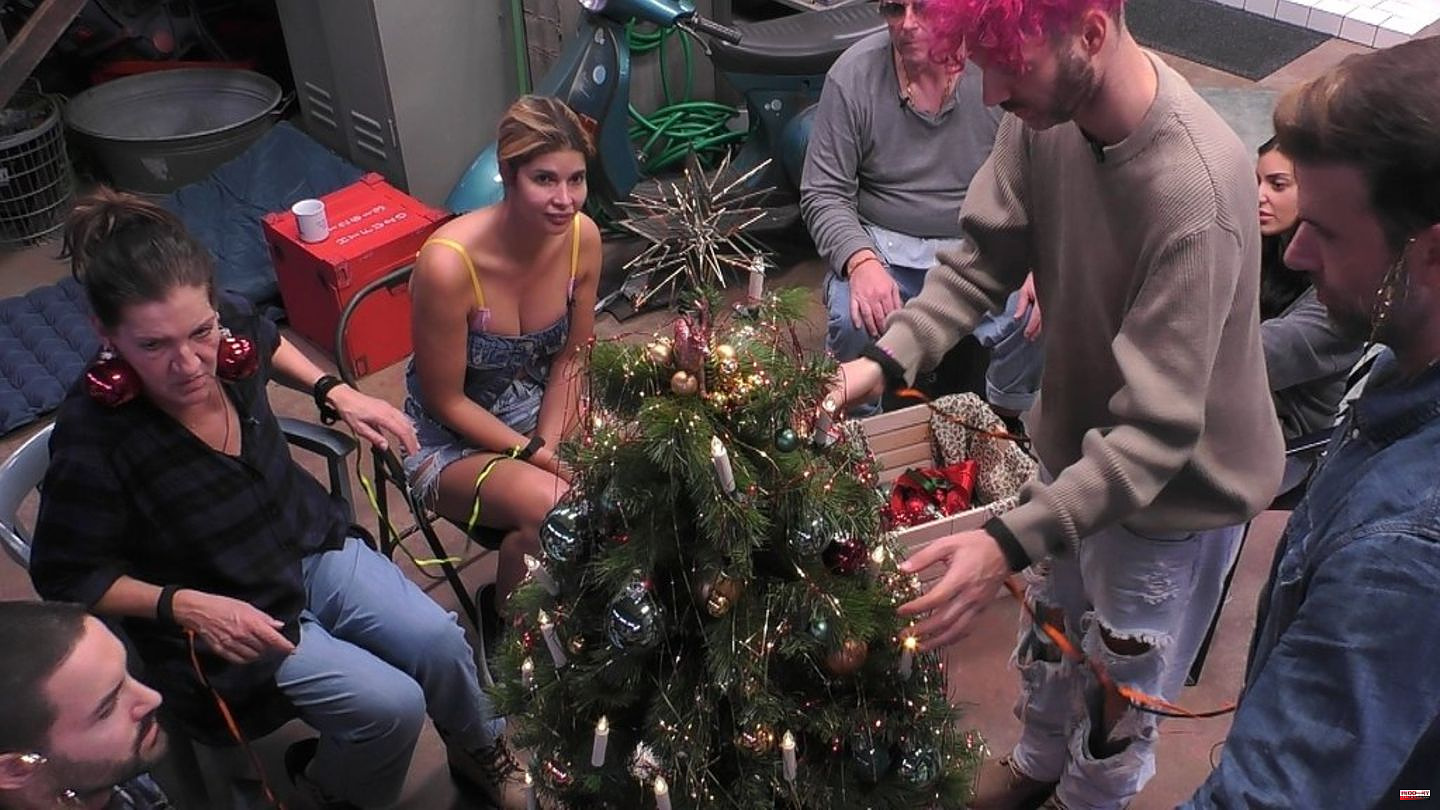 The semifinals of "Celebrity Big Brother" on Tuesday evening started with another exit. Rainer Gottwald (56) and Kathy Karrenbauer (59) were on the nomination list - it wasn't enough for the "Behind Bars" actress - she was eliminated shortly before the final. Karrenbauer took it easy. "It was clear to me that I would end up on the list," she said afterwards on the couch of Marlene Lufen (51) and Jochen Schropp (44). But it was also a "wonderful trip", "I wouldn't want to miss it at all".

"There were only five, but five are one too many," announced the big brother afterwards. After throwing the Christmas tree and guessing Christmas songs in the arena, Rainer Gottwald secured direct entry into the final. "Thank you very much, Big Brother," said the relieved box manager.

In the voice box, he didn't hesitate long when he was allowed to choose the first companion for the final: Menderes Bagci (38)! On the other hand, Gottwald put Micaela Schäfer (39) and Jay Khan (40) on the nomination list, which means that Sam Dylan (31) also automatically entered the final.

In the nomination duel it went well for Schäfer, Khan had to leave the "PBB" house. On December 7th (8:15 p.m., live on Sat.1 and on Joyn) it will be decided whether Rainer Gottwald, Menderes Bagci, Sam Dylan or Micaela Schäfer will be allowed to take 100,000 euros home with them. 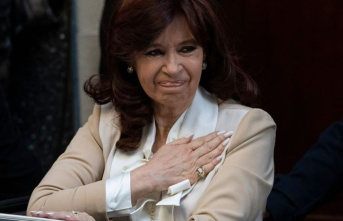