Gasoline supplies more or less collapsed across Hungary on Tuesday. 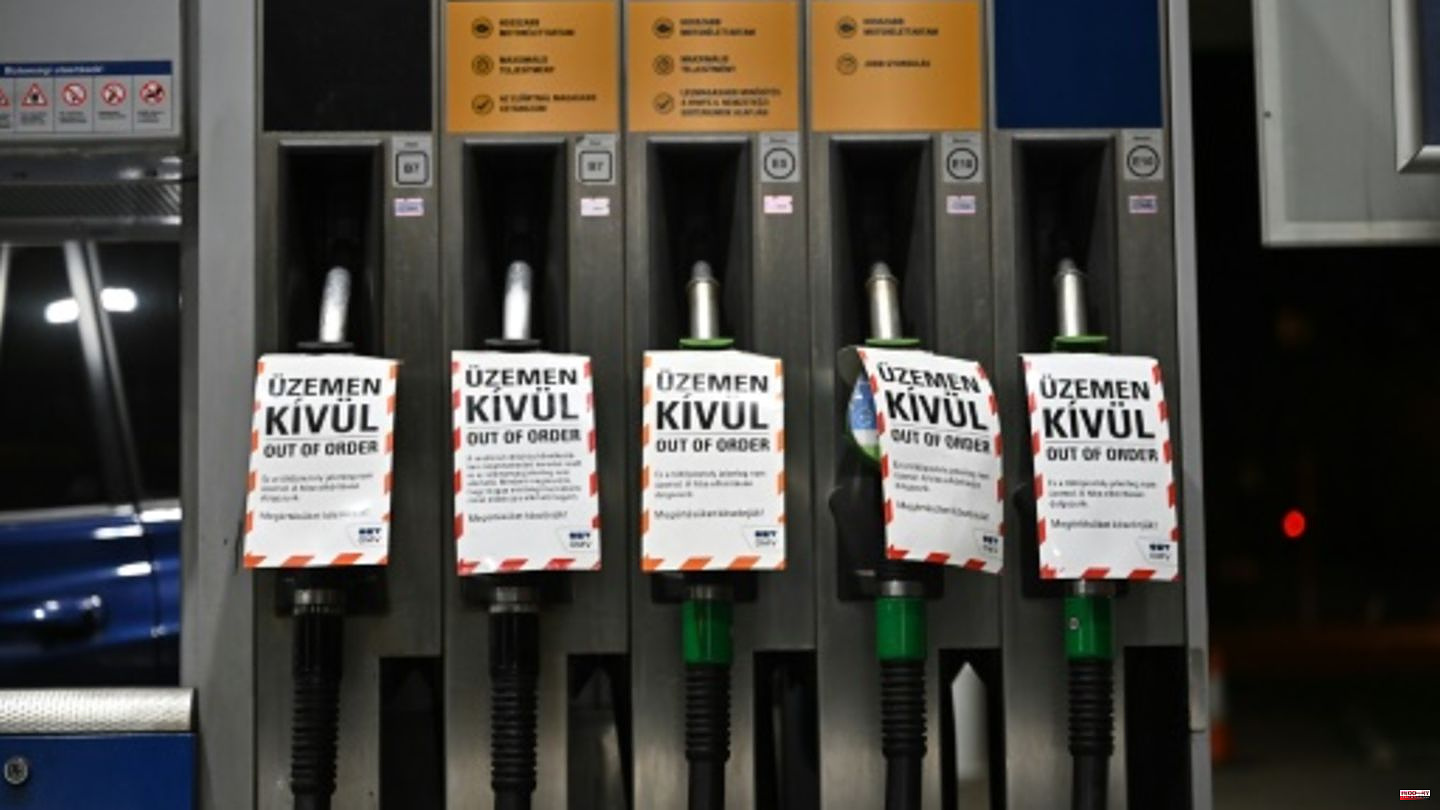 Gasoline supplies more or less collapsed across Hungary on Tuesday. The media reported panic buying and published photos of long queues of cars in front of gas stations in many places. According to an AFP reporter, there was also no petrol at many petrol stations in the capital, Budapest.

In November 2021, Hungary introduced an upper price equivalent to around 1.17 euros per liter of petrol (95 octane). This measure, which is reviewed every three months, was last extended again in September and should initially apply until the end of the year.

According to experts, the price cap led, among other things, to international mineral oil companies reducing their deliveries to Hungary, which led to a fuel shortage in the country. The MOL group spoke on Tuesday of a 30 percent drop in imports, and said repair work at one of the country's refineries was exacerbating the situation. 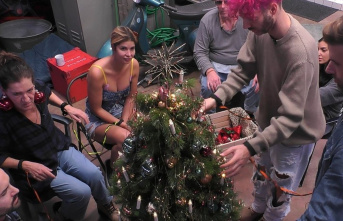