Historic verdict in Argentina: Vice President Cristina Kirchner, who is enormously popular with many compatriots, has been sentenced to six years in prison in a corruption trial. 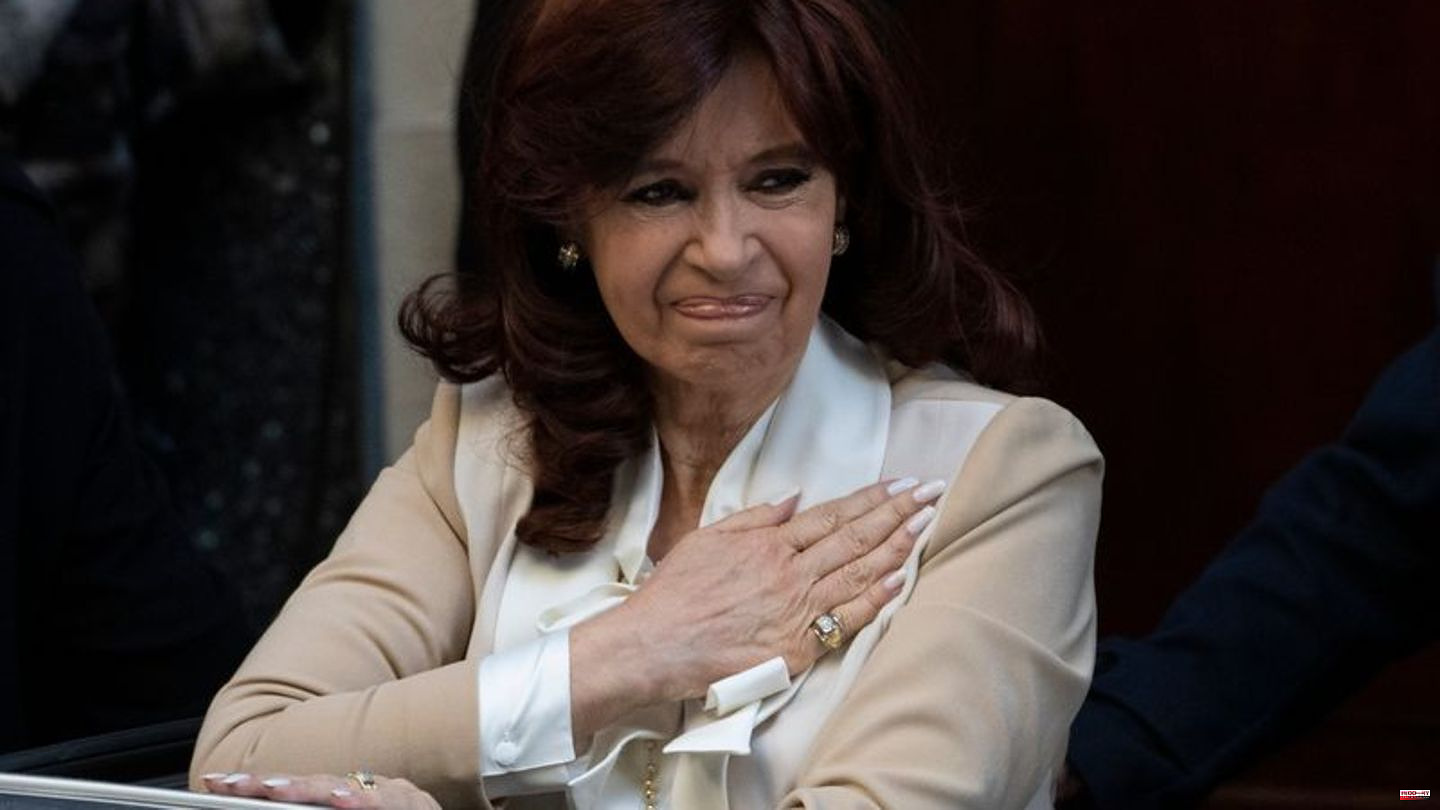 Historic verdict in Argentina: Vice President Cristina Kirchner, who is enormously popular with many compatriots, has been sentenced to six years in prison in a corruption trial. The court found the 69-year-old guilty of misappropriation of public funds yesterday. The judges also banned her from holding public office for life.

However, the ex-president (2007-2015) can still appeal against the first-instance verdict. It could therefore be years before there is a final judgment. That is why Kirchner remains at large for the time being and could probably run again in the presidential election next year.

Kirchner and her husband, ex-president Néstor Kirchner (2003-2007), who has died in the meantime, are said to have awarded public contracts to a friendly contractor without a tender. According to the public prosecutor's office, his company received 80 percent of all public road construction contracts in Kirchner's home region of Santa Cruz.

Part of the excessively reported construction costs later flowed back to the couple. Today's Vice President is said to have cost the state around one billion US dollars. The allegations relate to the Kirchners' tenure at the head of state.

Kirchner rejected the allegations and accused the judiciary of investigating them for political reasons. "It's a parallel state apparatus and a legal mafia," Kirchner said after the verdict was announced. "The real punishment is the ban on holding public office - I won all my offices by votes. That's why they punish me. Good - then I won't be a candidate."

"We are all Cristina"

It is the first time in Argentina's history that an incumbent vice president has been convicted. After the verdict was announced, Kirchner's supporters took to the streets in front of the courthouse in Buenos Aires. They chanted "Cristina - President", insulted the judges and held up banners with slogans like "We are all Cristina", "Out with the judges" and "Free political prisoners".

Argentina's President Alberto Fernández once again jumped to the side of his deputy. "Today an innocent person was convicted in Argentina. Someone who the real powers-that-be want to stigmatize through the media and persecute through complacent judges enjoying weekends in private planes and luxury villas," the head of state wrote on Twitter.

Fernández' left-wing Argentine government described the investigations against Kirchner as "lawfare" - a war with legal means. On Monday, however, the head of state himself had called for investigations against several judges and public prosecutors involved in the Kirchner case - because of a trip to Patagonia with former officials and entrepreneurs.

Kirchner represents the left wing of the current governing coalition and is seen as the real power puller in Buenos Aires. Again and again she imposes her will on the government. Her followers, who often come from humble backgrounds, see Kirchner as the guarantor of lavish social programs. The charismatic politician dominates the streets through social movements, trade unions and party groups such as the youth organization La Cámpora, which is loyal to her.

Hardly any other female politician in Argentina is as polarizing as Kirchner: as passionately as she is loved by her supporters, her opponents hate her just as passionately. Argentina's political landscape is highly polarized, and the "grieta" (rift) between right and left runs through society as a whole.

After prosecutors had called for Kirchner to be jailed for 12 years, hundreds of her supporters camped out in front of her apartment in the elegant Recoleta district for days at the end of August. On September 1, she escaped an attempted attack when a man pointed a gun at her from close range, but it jammed. 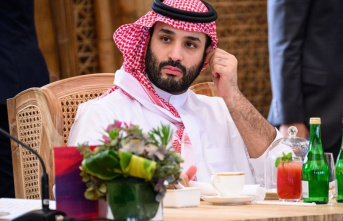