Khashoggi's fiancee Hatice Cengiz wanted to prove in the trial that bin Salman was behind the assassination of the government critic in October 2018 in the Saudi Arabian consulate in Istanbul. 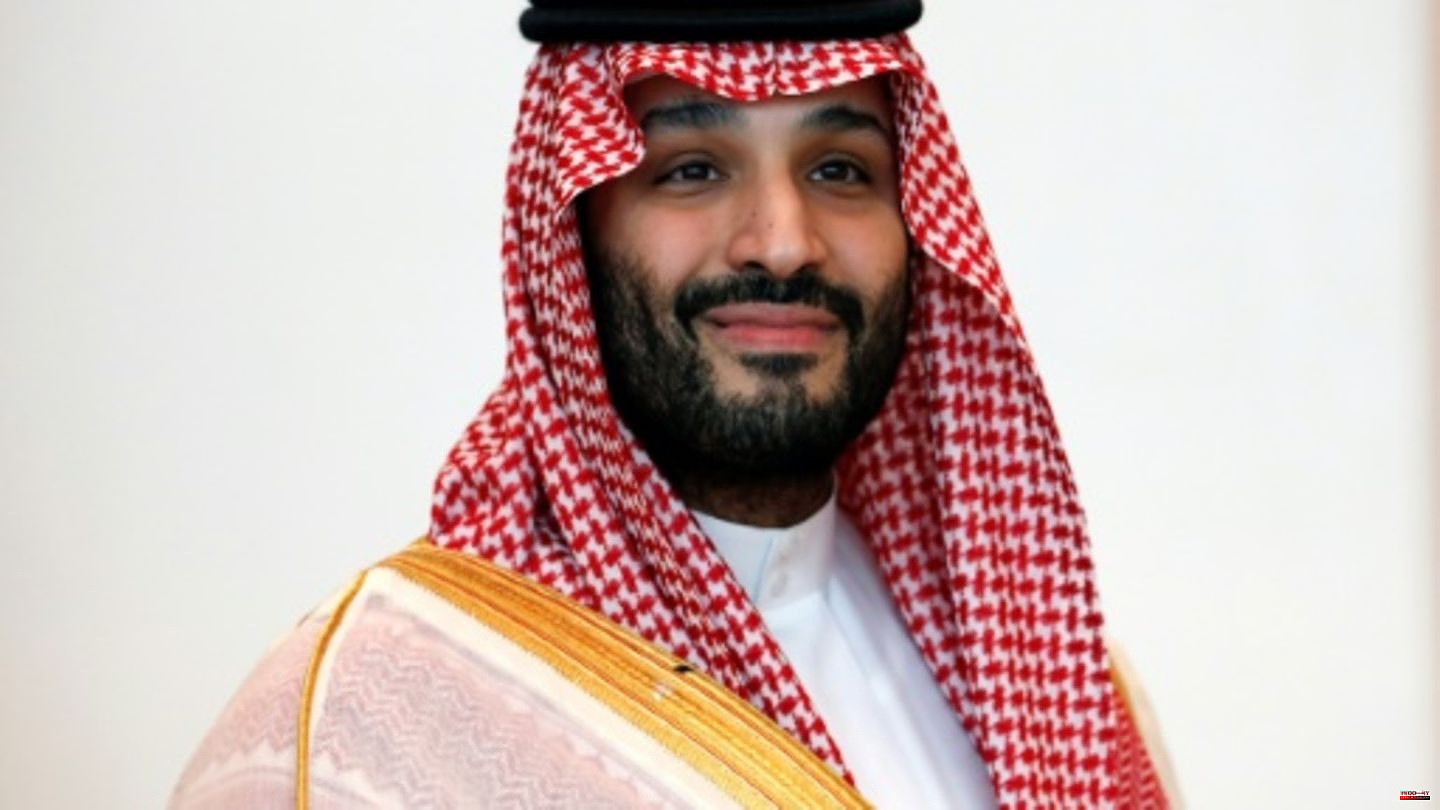 Khashoggi's fiancee Hatice Cengiz wanted to prove in the trial that bin Salman was behind the assassination of the government critic in October 2018 in the Saudi Arabian consulate in Istanbul. Cengiz has "strong" arguments, Justice Bates said. However, he has no choice but to follow the US government's statement and therefore dismiss the lawsuit.

The government sent the judge an official statement in mid-November that bin Salman enjoyed immunity as head of government. The influential crown prince, who has been the de facto ruler of Saudi Arabia for years, was only appointed prime minister in September. Among other things, this chronological sequence caused him "discomfort," said Bates.

The 59-year-old Khashoggi was murdered in 2018 in the Saudi Arabian consulate in Istanbul, where he had an appointment to prepare for the wedding to Cengiz, who is from Turkey. According to official information from Turkey and the USA, a 15-strong commando was waiting at the representation, murdered him and made his body disappear. According to US intelligence, bin Salman personally approved of Khashoggi's assassination.

Under international pressure, after weeks of denials, Riyadh declared that the government critic and opponent of bin Salman had been killed "in a failed attempt to arrest him." The murder had sparked international outrage and severely strained relations between oil-rich Saudi Arabia and many western countries.

In the meantime, however, the crown prince is again a sought-after discussion partner, not least as a result of the energy crisis caused by the Russian war of aggression against Ukraine. US President Joe Biden also met with bin Salman in July. Before his election, Biden had said that Saudi Arabia should be treated like a "pariah" state because of the Khashoggi assassination. 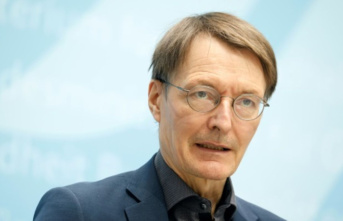