Iran is threatening a permanent ban on WhatsApp and Instagram, which are very popular in the country. 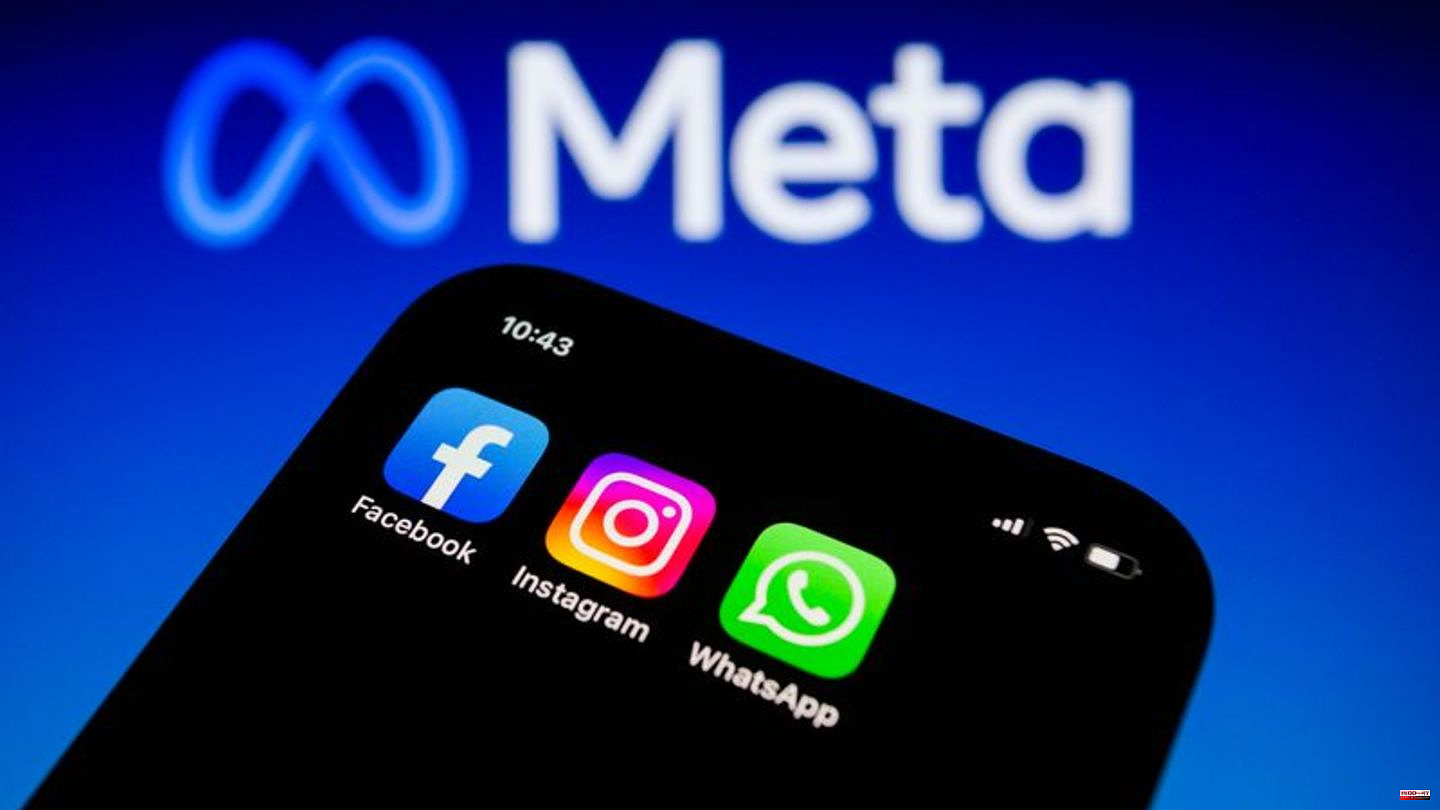 Iran is threatening a permanent ban on WhatsApp and Instagram, which are very popular in the country. The US Internet company Meta has not yet responded to the letter from the Iranian authorities in early December, in which they asked the company to open a representative office in the country and adapt its guidelines to those of the Islamic Republic.

"If Meta doesn't respond to our letter, this could be the prologue to a permanent ban," Cyber ​​Center boss Abolhassan Firusabadi said in a newspaper interview.

The Iranian security services had already blocked Instagram and Whatsapp as part of the protests that had been going on for three months. According to Tehran, the two apps were "involved in the conspiracy against Iran led by the foreign enemies." This is how the Iranian leadership describes the months of nationwide system-critical protests with several hundred fatalities. Legal action against Meta is also planned.

Censorship is intended to prevent the dissemination of information

System critics see the massive internet restrictions and the blocking of apps as an attempt to prevent the spread of information, pictures and videos about the protests. The press is not allowed to independently report on the protests. Journalists who ignored censorship have been arrested and dozens of them remain in detention.

The three-month internet censorship in the country also had economic consequences for the online business of around ten million Iranians. In particular, Instagram as an exhibition space and WhatsApp as a communication and payment portal played an enormously important and existential role for them. According to estimates by the association of online companies, the losses after the blocking should be in the millions. According to observers, the country's most recent financial crisis is also linked to the Internet blocks. This week, Iran's currency, the rial, fell to a record low, depreciating more than 20 percent in the past three months. 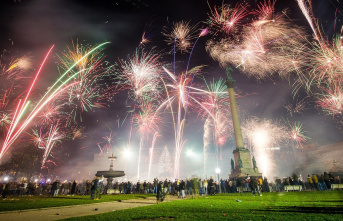 Klaus Reinhardt: "Completely out of place":...