"Avatar: The Way of Water": Producer provides information on parts three and four

"Avatar: The Way of Water" is just fresh in the cinema, so fans are already getting their mouths watering with information about parts three and four. 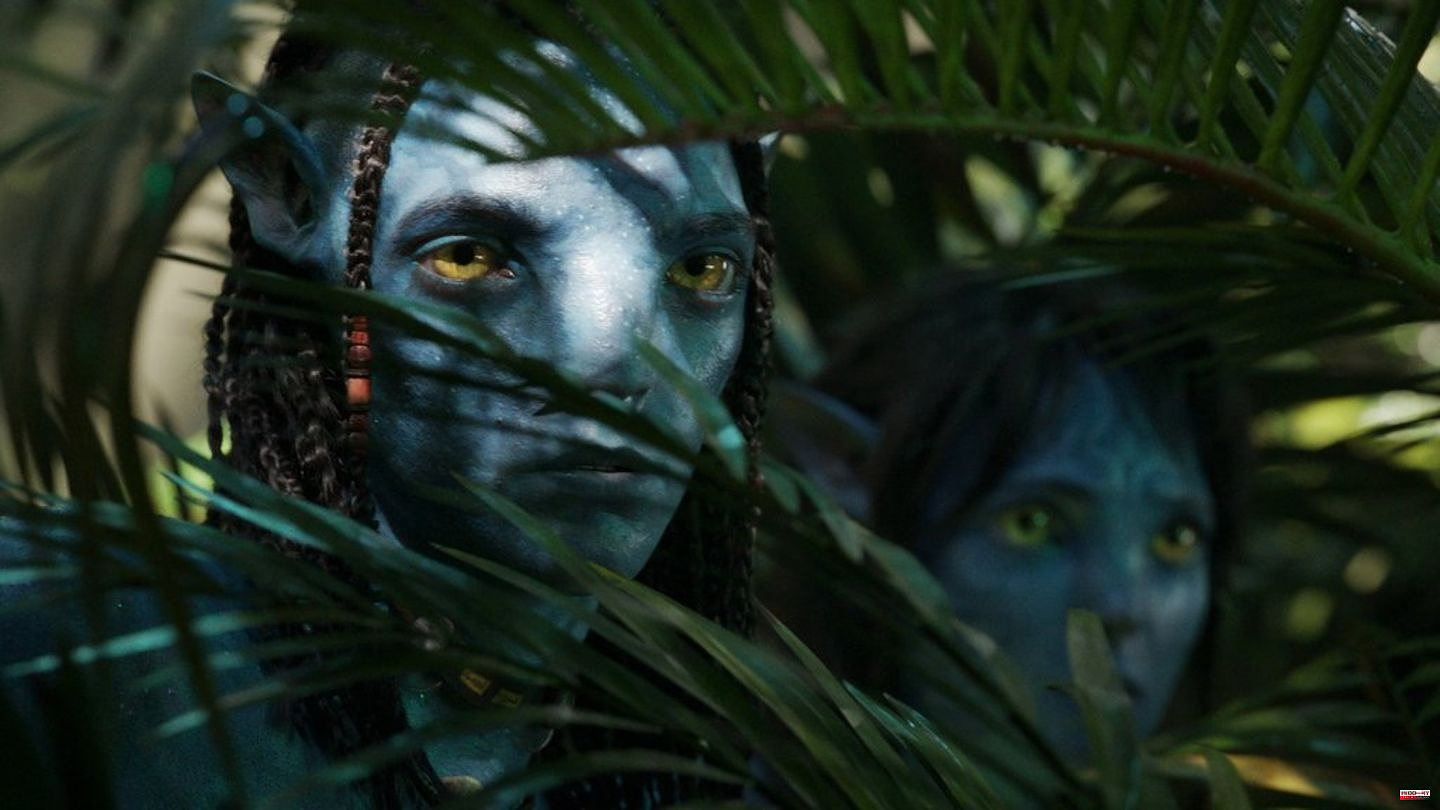 "Avatar: The Way of Water" is just fresh in the cinema, so fans are already getting their mouths watering with information about parts three and four. "We have decided that all sequels will play on Pandora," said producer Jon Landau (62) on the "kino.de" portal. Other sci-fi movies have gone to a water planet if they want water or an ice planet for snow. "But we want to advance to new biomes and cultures," says the producer. Both are equally important.

In every "Avatar" film you will therefore get to know "new clans in new biomes", said Landau. But you will not lose sight of the previous characters and clans. This has resulted in a steady expansion of the cast and cultures.

Director James Cameron (68) had previously revealed that after "The Way of Water" he wanted to release new "Avatar" films every two years. That is also the reason why the second part took 13 years, said Landau. You didn't just have one film in mind: "There were four films," said the 62-year-old. For this purpose, they wanted to write four screenplays "with which James Cameron was satisfied," emphasized Landau. Then a world of all planned films was created at once in production, he told the portal.

The third "Avatar" is almost turned off and parts of the fourth are already in the can. "That's why it took so long." The release of "Avatar 3" is planned for December 2024.

Meanwhile, James Cameron has revealed to The Hollywood Reporter that he has already made plans for a potential sixth and seventh Avatar movie. The 68-year-old filmmaker added that he "would be 89 years old" at the time of the making of 'Avatar 6 and 7'.

"Obviously I won't be able to do Avatar movies forever, the amount of energy it takes," Cameron said. But the cinema innovator also came up with a solution for this: "I would have to train someone to do it." A successor could therefore be apprenticed to the star director.

But first back to the second part: Many cinema-goers will have probably already asked themselves whether they have to wait for the end credits of the three-hour and 13-minute film. After all, the Marvel films, for example, have made it their own to add a small scene after the credits. This often contained a reference to the sequel or another character in the hero franchise.

But "Avatar" fans can breathe a sigh of relief: All cinematic elements from "The Way of Water" are revealed in the regular season. There is no post-credit scene. However, if you are interested in who animated the beautiful landscapes or how many people were actually involved in the project, the credits as such are warmly recommended. 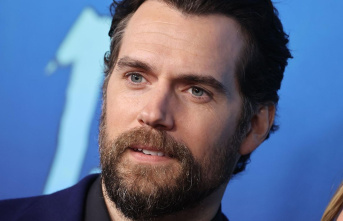