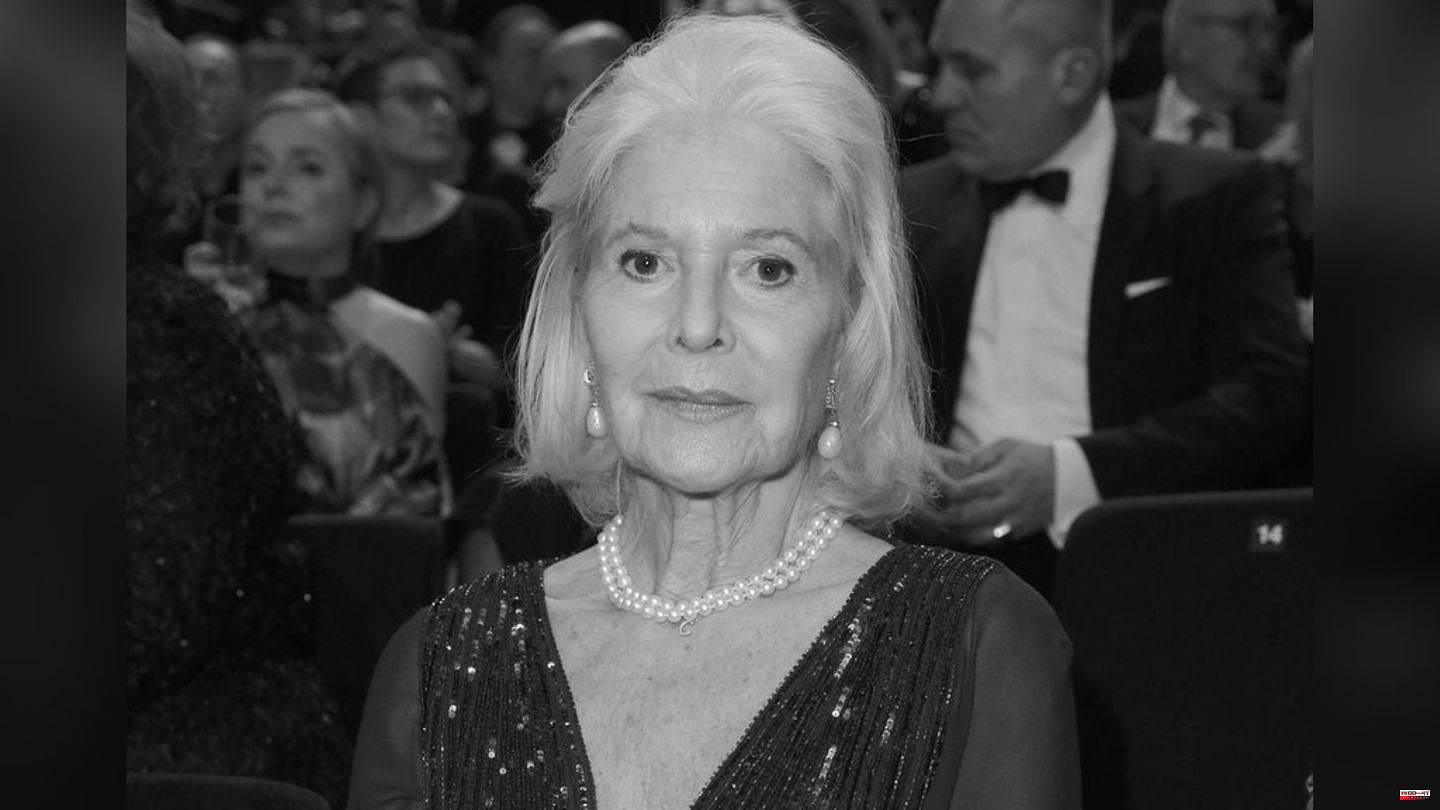 The acting legend Christiane Hörbiger (1938-2022), who died on November 30, 2022 at the age of 84, was buried on December 17 in a grave of honor in her hometown of Vienna. Relatives, friends, but also fans said goodbye to the Austrian on Saturday at the Vienna Central Cemetery.

First, the coffin of the actress was laid out for the public in the Karl Borromäus Church on Saturday morning. In addition to a large photo of Hörbiger, fans could also take a look at numerous wreaths of flowers, as several photos show.

The coffin was also decorated with two of her medals, such as the Bavarian Medal of Merit and the Badge of Honor for Services to the State of Vienna. The funeral service, led by cathedral priest Toni Faber, then took place at around 1:30 p.m.

Christiane Hörbiger was one of the most successful actresses in German-speaking countries. She became known to German audiences through the TV series "Das Erbe der Guldenburgs" (1987-1990), in which she played Christine Countess von Guldenburg for over 40 episodes. Also in "Schtonk!" (1992) by Helmut Dietl (1944-2015), Hörbiger worked alongside Götz George (1938-2016) and Uwe Ochsenknecht (66). 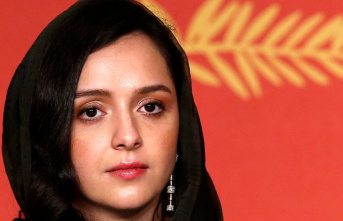